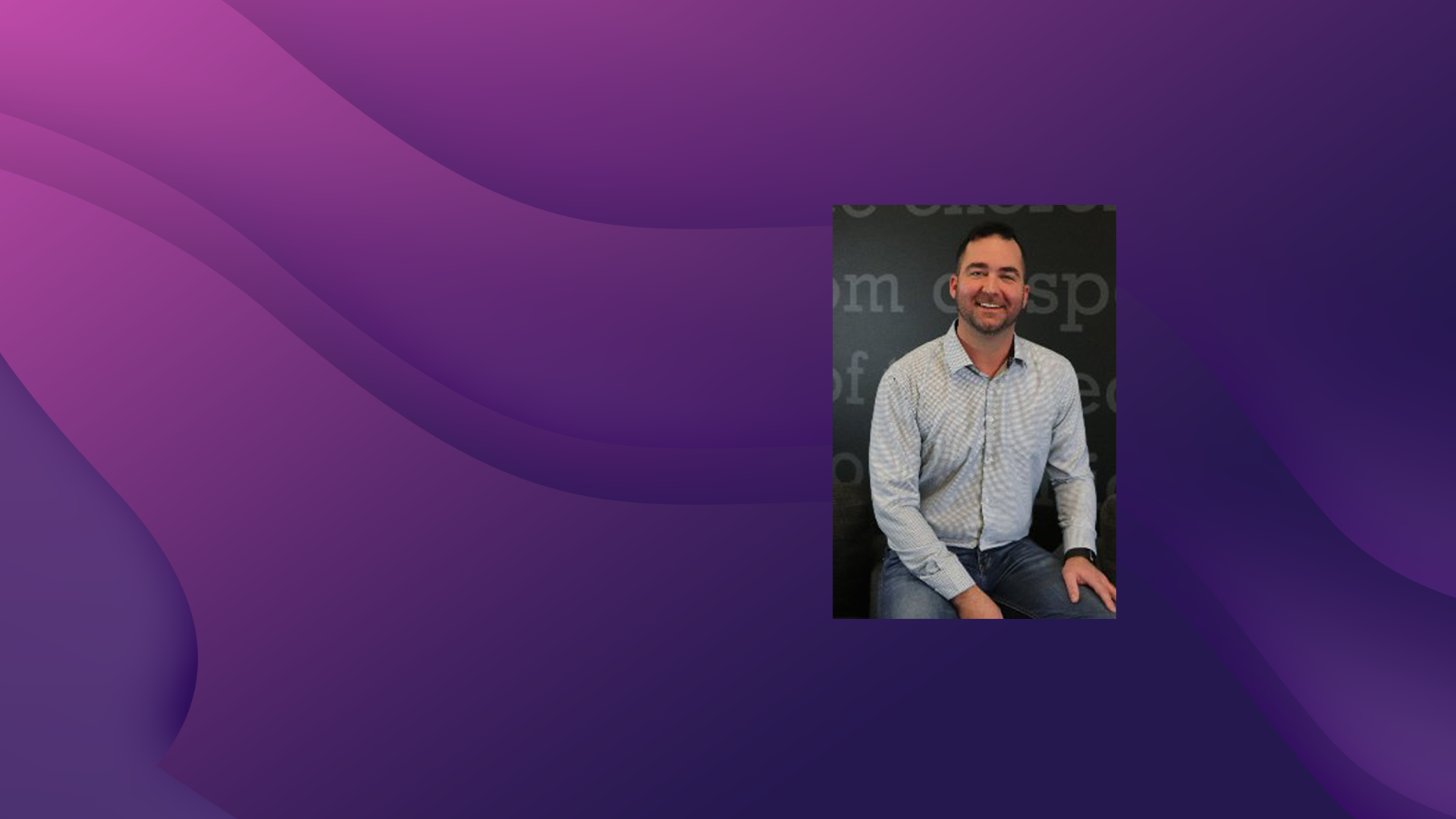 1341: The Tech Behind Newsy’s Anti-Partisan Approach to News

By administrator September 18, 2020 No Comments

Newsy is a source for concise, unbiased video news and analysis covering the top stories from around the world. With persistent curiosity and no agenda, they strive to fuel meaningful conversations by highlighting multiple sides of every story. Newsy delivers the news and perspective you need without the hype and bias common to many news sources.

Tech is often blamed for creating echo chambers and encouraging binary thinking. I wanted to learn more about how you can be informed — not influenced — with Newsy’s anti-partisan approach to news. Get the facts without pundits and opinions. For people who aren’t satisfied getting only the loudest part of the story, Newsy delivers honest, in-depth context on stories that matter. 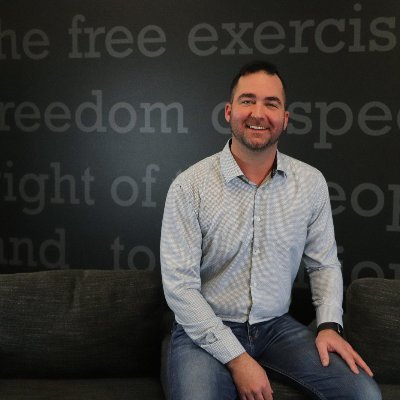 How do they do it? What is the role of technology? And how has the network has been able to run smoothly during the pandemic? Blake Sabatinelli, CEO of Newsy, the next-generation national news network, reveals more and shares their mission.

Before joining Newsy, Blake oversaw video strategy at Newsy’s parent company, The E.W. Scripps Company. Blake has a long history in both news and digital strategy. A native Texan, he started his career as a digital producer at ABC Action News in Tampa. He was later promoted to executive producer, managing a team of producers and overseeing editorial operations. Blake later led the digital strategy and operations at WJLA and News Channel 8 in Washington, D.C.