My story began with a daily two-hour commute to the office learning from Gary Vaynerchuk’s written, audio, and video content. But my journey came full circle when I got to thank the man who inspired me to follow my dream. We went on to record podcasts at tech conferences in Armenia and Las Vegas. 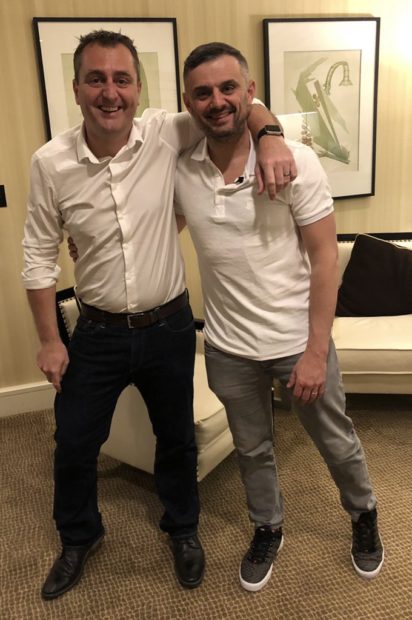 My name is Neil C. Hughes, but you might know me better as the Tech Blog Writer. I’m a tech columnist, #1 best selling author on Amazon, freelance writer, ghostwriter, and podcaster that helps businesses create engaging written and audio content.

I’m based in the UK and work with international clients across five continents. In 2015, I was named one of the “Top 9 Influential Tech Leaders on LinkedIn” by CIO Magazine, ZDNet included me on their list of “You need to follow these 20 big tech thinkers right now.“ I also received a “LinkedIn Top Voice Award” for being the #2 technology writer of the year on the entire LinkedIn platform.

I am the host of three tech podcasts. Tech Fusion by Citrix, Tech Talks Daily, and Switched On Thinking by NETGEAR. I’m also the author of Great Ted Talks Innovation, which reached #1 on the Amazon Hot New Releases list.

As a global recession looms, I talk to leaders and problem solvers about how innovative technology can help businesses overcome the unprecedented challenges ahead.

I believe that technology works best when it brings people together. These are just a few of the reasons why I enjoy helping people and businesses create engaging written and audio content.

As someone passionate about using tech to deliver greater trust and transparancy, please also see my Affiliate Disclaimer before visiting any links on my site. 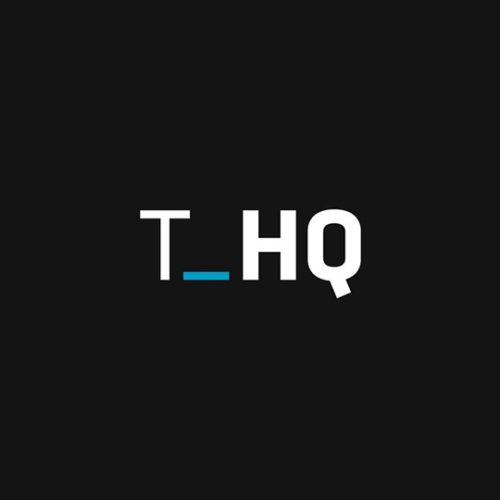 TechHQ is a website that covers trends, opinion, insights, and analysis around enterprise and technology from around the world. In-depth features and analyses from experienced and reputed writers and bloggers provide cultural insights, alongside daily news and stories.

Tech HQ also focuses on the way growing enterprises use technology to grow and prosper. The online publication is written for innovators, entrepreneurs, business managers, channel partners, and changemakers who are passionate about technology and turning ideas into solutions. 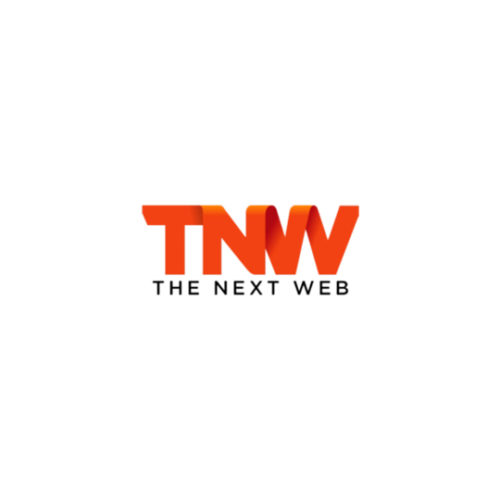 The Next Web (TNW) has been sharing, inventing and advancing tech developments since 2006. Here is a selection of my contributed thought leadership articles about technology trends and how they are transforming multiple industries. 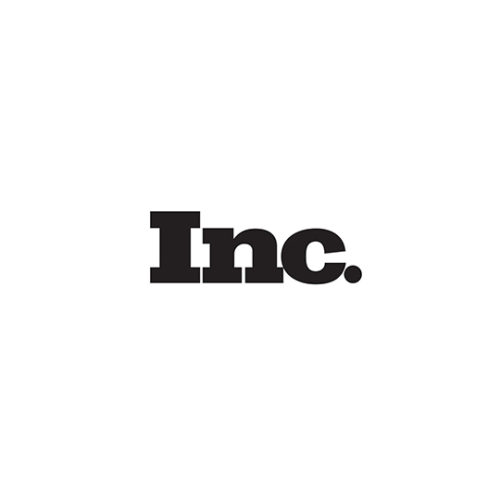 Author of ``Tomorrow's Tech``, a tech column on Inc. focused on technology, innovation, and new startups. 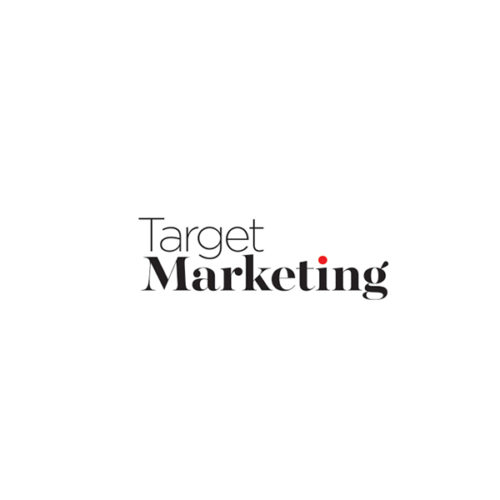 TargetMarketing is on a mission to be an independent voice on the forefront of ideas and technologies driving measurable success across industries, while sharing the inspiring stories of people and companies who implement marketing innovations. As a writer that is fascinated, curious and intrigued by how technology is transforming the entire industry, and signed up to write for the team after experiencing a case of serendipity.

In 2017, I flew from the UK to Vegas to cover the Adobe Summit. As I took my seat in the 13,000 arena, Thorin Mcgee, Editor-in-Chief of Target Marketing sat next to me and we enjoyed a conversation and went our separate ways. In 2018, I flew to Nashville to cover to Marketing United event and took a seat in the Country Music Hall of Fame. Once again, Thorin Mcgee sat next to me and we decided that maybe the universe was telling us that we needed to work together. 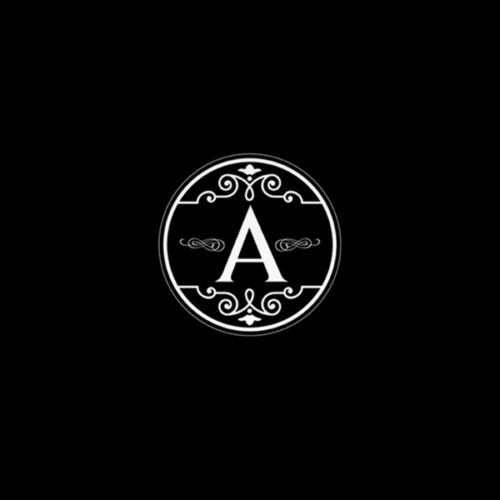 Authority Magazine is devoted primarily to sharing interesting feature interviews of people who are authorities in Business, Film, Sports and Tech. We use interviews to draw out stories that are both empowering and actionable. We believe that good stories should feel beautiful to the mind, heart, and eyes. My tech columns and podcast interviews have given me access to some of the biggest names both on and off screen. Many of my best interviews can be found on Authority Magazine.

Emmy Award-winning actor William Shatner who is best recognized for his roles on Star Trek, Boston Legal and T.J. Hooker was a joy to speak with. Elsewhere in the world of celebrity, Wendy Williams is best known for her long-running daytime Emmy-nominated talk show, “The Wendy Williams Show.” However, there is no such thing as overnight success. Many conveniently forget about how she invested much of her life building a fan base throughout a 23-year career in radio.

In sport, I worked with Real Madrid FC and learned how they became the first sporting brand to reach 100 million likes on Facebook by using the influence of their players. In the world of F1 and Motorsport, I also spoke with the CEO of Motorsport about how they are handling the digital transformation of F1. 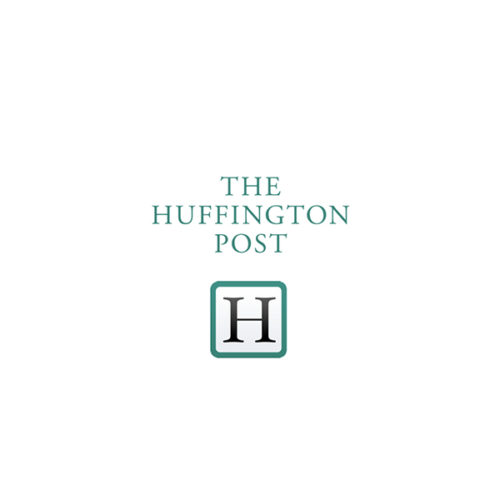 My Huffington Post articles are based on interviews with innovative startups, tech leaders, CEOs, solopreneurs, and entrepreneurs.

Steve Jobs once said, “Innovation distinguishes between a leader and a follower.” My columns and podcast aim to empower my followers to learn from those on a similar journey so they too can create their own path. A wealth of guests that cover every aspect of the startup scene discussing venture capital, technology startups, advice, and strategy, angel investors, bootstrapping, business ideas, co-founders, and crowdfunding.
Examples:

Emmy Award-winning actor William Shatner who is best recognized for his roles on Star Trek, Boston Legal and T.J. Hooker was a joy to speak with. Elsewhere in the world of celebrity, Wendy Williams is best known for her long-running daytime Emmy-nominated talk show, “The Wendy Williams Show.” However, there is no such thing as overnight success. Many conveniently forget about how she invested much of her life building a fan base throughout a 23-year career in radio.

In sport, I worked with Real Madrid FC and learned how they became the first sporting brand to reach 100 million likes on Facebook by using the influence of their players. In the world of F1 and Motorsport, I also spoke with the CEO of Motorsport about how they are handling the digital transformation of F1. 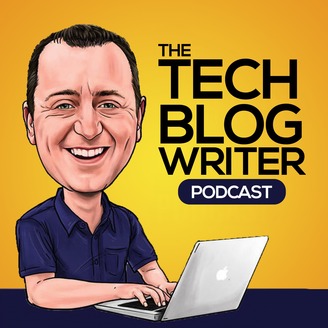 Fed up with tech hype? Looking for a tech podcast where you can learn from tech leaders and startup stories about how technology is transforming businesses and reshaping industries? 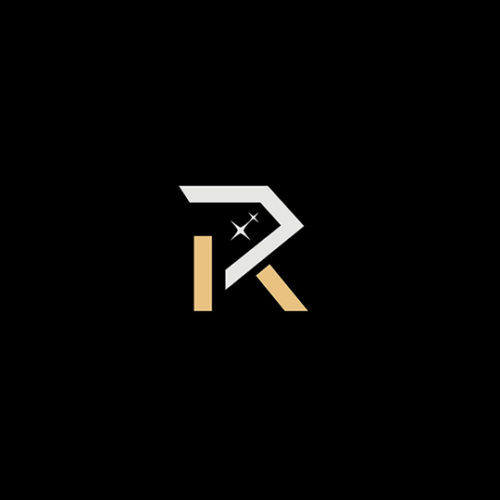 TheRichest is an online magazine that pitches itself as the world’s leading source of intriguing content surrounding celebrities, money, global events, society, pop culture and sports. A number of blog posts for TheRichest.com that generated over one million views. 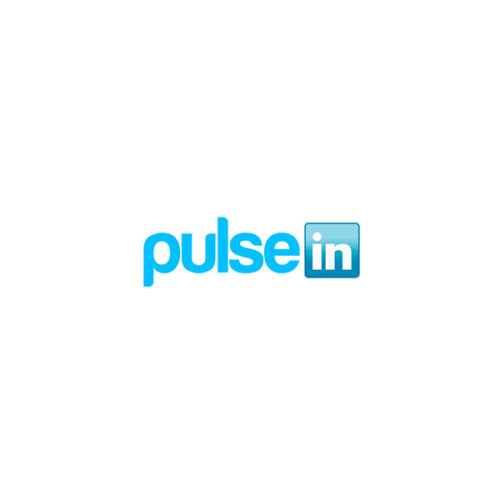 Over two million article views, thousands of shares and over 65,000 readers a month on the LinkedIn publishing platform.

In December 2015, Executive Editor at LinkedIn Daniel Roth announced the top 10 writers who inspired new ideas and sparked conversations throughout tech, finance, venture, media and beyond. The list was measured by the engagement and influence from their users content and Neil was unveiled as the #2 technology writer of the year.

“Neil's enthusiasm for New technology and how business can derive value from new products/services is outstanding. This coupled with his drive and determination to succeed means he constantly deliver excellents levels of service to customers. His ability to put convey complex technical details to non techies at all levels in punchy, meaningful, understandable terms makes him an incredibly valuable asset. His only downfall is that he supports Derby County and it seems there isn't a technical fix for this problem 🙂”

“Neil Hughes is a rare breed in the online world. He is a man who bridges the gap between knowledge, expertise and personal charm better than anyone that I have had the privilege to get to know. Through my podcast, and his own we have connected and formed a very close friendship, and this would never have occured without his willingness to give 100% to every interaction. For anyone who is interested in writing, tech, ghostwriting, or being a top person then connect with Neil. You won't ever look back.”

“Neil is a consummate professional with endless knowledge in the tech space. Able to identify the latest trends and technologies that will disrupt and change things for the better. Being interviewed by Neil was an absolute pleasure, and his line of questions were detailed, informed and useful. His prolific insights are a delight to listen to. more of the same, please.”