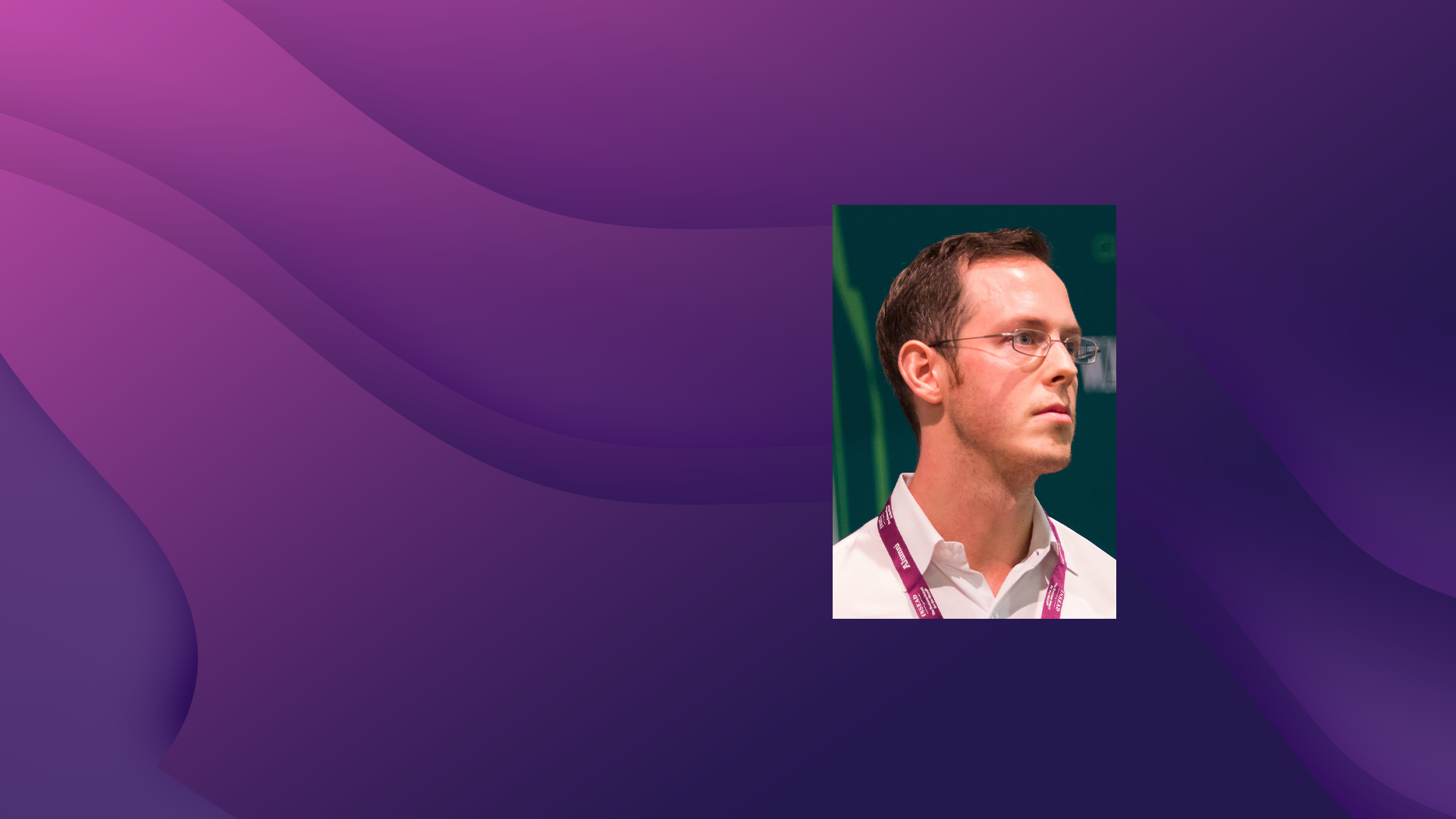 By administrator September 18, 2020 No Comments

Typewise was started in Switzerland with the vision is to enable a digital world that genuinely respects user privacy. Its mission is to build the most secure and intelligent human-machine interface by developing text prediction technology using artificial intelligence (AI) that is private-by-design.

They envision Typewise’s technology to power every human-machine interaction across mobile, desktop, wearable, and brain-computer interfaces. Their purpose is to deliver productivity through intelligence that safeguards user privacy.

Their first product, Typewise Keyboard, is the next-generation keyboard explicitly designed for two-thumb typing on smartphones.

The Typewise Keyboard idea originated after realizing that our current keyboard was designed for typewriters in the 19th century and is not fit for the mobile age. Yet, it is the most central interface of the smartphone.  We use it 76 times every day across all kinds of apps.

Typewise Keyboard reduces typos by 4X through their patented honeycomb layout. It enables typing in multiple languages simultaneously and features autocorrection and text completion that genuinely understands the user. Most importantly, it doesn’t transmit any typing data to the cloud but performs its AI magic fully offline.

In light of recent privacy scandals (e.g., Cambridge Analytica), more users turning to privacy-friendly apps (such as Signal/Telegram), and increased skepticism of Chinese-made apps (many keyboard apps are Chinese). 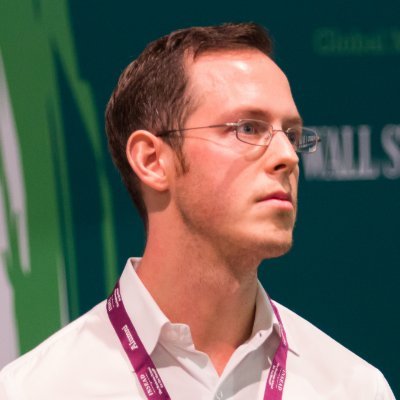 David Eberle shares how the tech start-up has also closed an $850K seed round to build out its typo-busting, ‘privacy-safe’ next word prediction engine designed to run entirely offline.