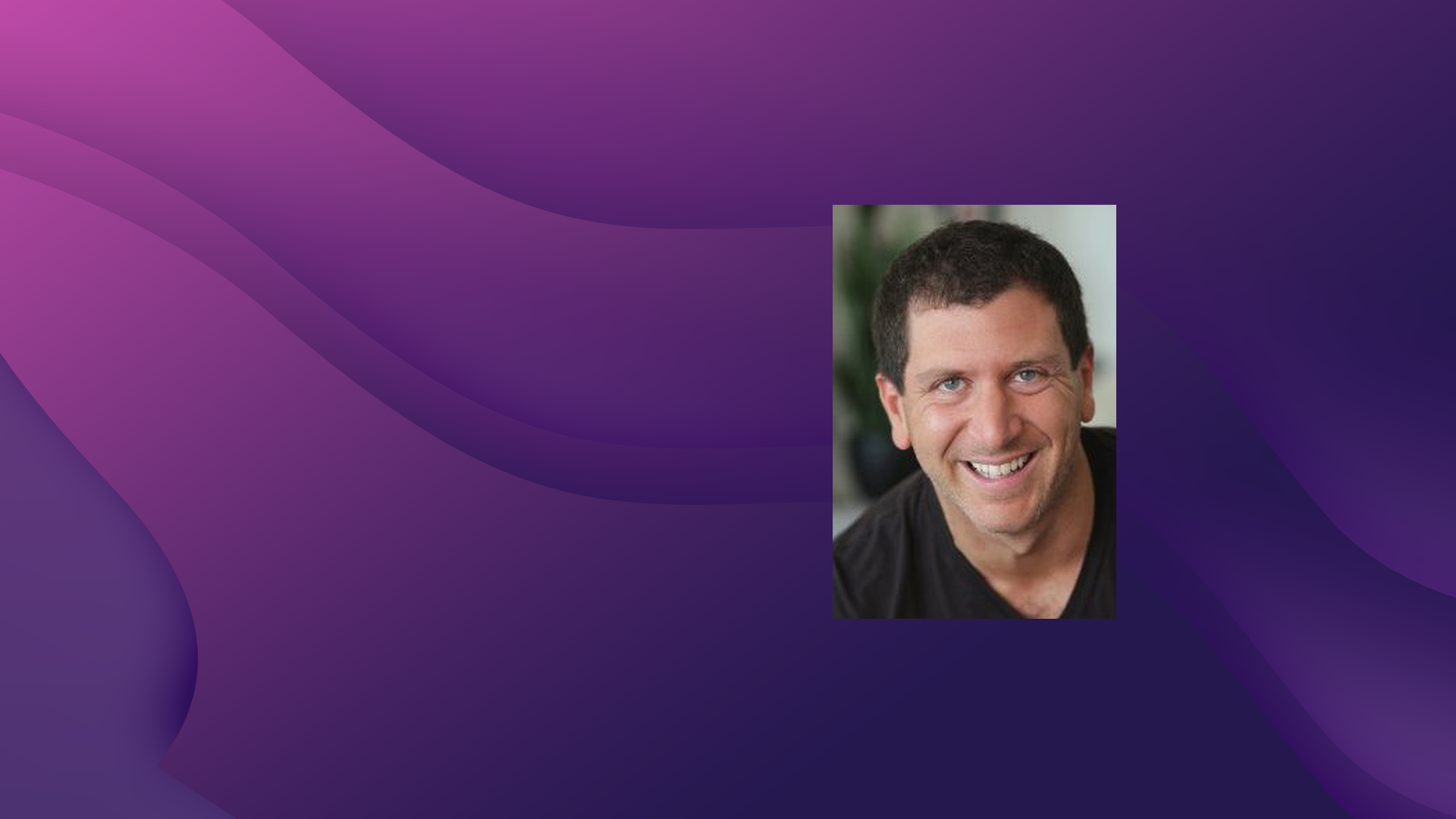 Sam Englebardt is an established media and tech investor, a licensed attorney and content producer who has created, acquired and/or financed a broad range of traditional and digital businesses and dozens of films and television shows over the past decade.

However, he also a Co-Founder and Partner at Galaxy Digital, a blockchain and digital assets merchant bank, and the Head of Galaxy Interactive, a $325M fund that focuses exclusively on companies and projects with particular emphasis on video game studios, esports, digital objects, virtual and augmented reality (VR/AR), lifestyle applications and related infrastructure tech.

After recently Googling the Metaverse, I learned that it is a collective virtual shared space, created by the convergence of virtually enhanced physical reality and physically persistent virtual space, including the sum of all virtual worlds, augmented reality, and the Internet. But I wanted to learn more in a language that everyone can understand. 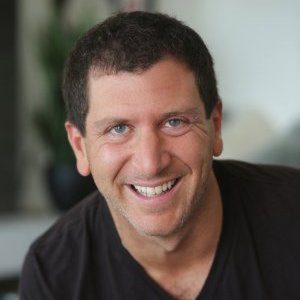 So, today, I want to talk about building the metaverse. What is it? What are the technological, legal, economic, social challenges to building and scaling it? And how should we think about identity in and across virtual worlds? Can the metaverse be occupied by anonymous or pseudonymous avatars, or will true identity be a necessary condition?

We talk about all this and discuss which companies will matter most to the creation of the metaverse over the next decade? Will incumbents win or will it be created by a start-up(s)? Hit play to find out more.