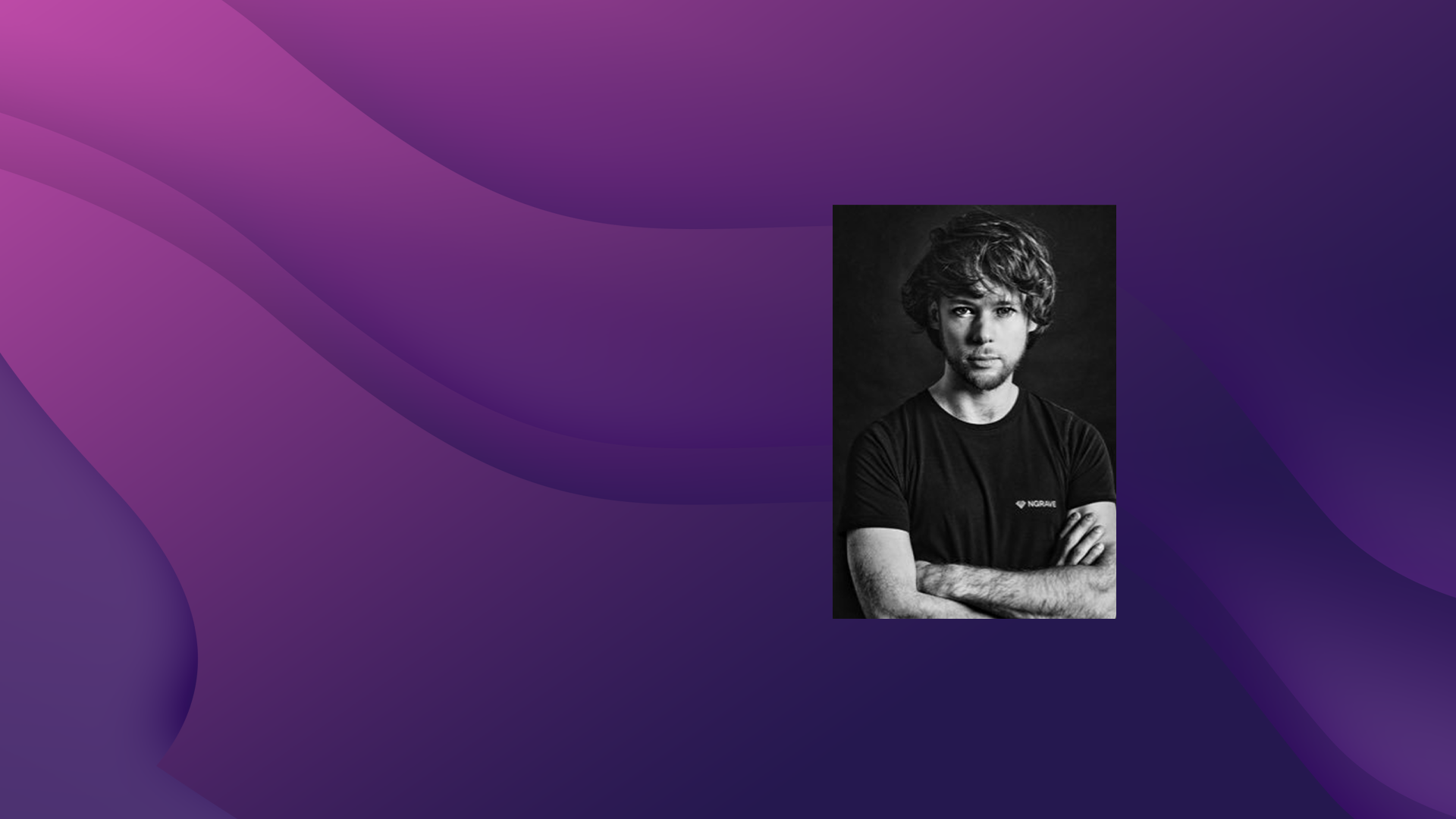 NGRAVE Co-Founder and CEO Ruben Merre is a serial entrepreneur who launched his first business when he was 8 years old. He has led & launched many international tech projects, including several automated algorithmic trading platforms.

Prior to launching NGRAVE, Ruben worked in strategy for Deloitte and Hedera and helped launch Belgium’s first automated online investment platform. But his current mission is to eradicate the loss and the malicious hacking of your cryptocurrencies.

Every single day, millions of dollars are stolen from users’ wallets. Cryptocurrency theft topped a record $2.5 billion in 2018 and an astounding $4.3 billion in 2019. But almost two years ago, the three co-founders of NGRAVE came together to build a solution that they would entrust with their very first to their very last bitcoin.

Whereas competing wallets like Ledger and Trezor rely on a USB or Bluetooth (giving them attack vectors), NGRAVE removes the need for any connection, it uses QR codes to remain fully air-gapped even when creating accounts and conducting transactions. NGRAVE also uses firmware that has earned the highest security certification in the world, EAL7. 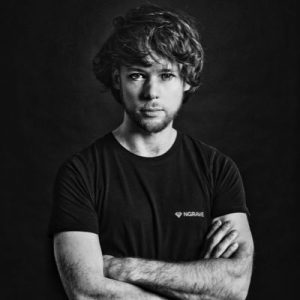 For the first time ever, you no longer have to worry about any third party – not even NGRAVE – potentially finding or figuring out your key. Existing solutions give you a key, so they may have a database holding all the keys they ever made, including yours. They also rely completely on the interior chip for generating your key, and also here, there could be backdoors, as has been proven in recent history.

I learn how ZERO introduces a whole new key generation process that not only relies on the interior chip, but that also includes your biometrics and your surrounding light. Ruben also shares the secret to their hugely successful Indiegogo Campaign