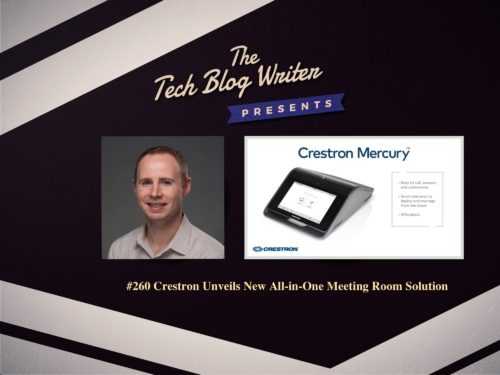 Crestron is a $1.5B company that builds connected home and office technology. Many will remember that at the beginning of 2016 Mark Zuckerberg set himself a challenge to create a smart home and an AI butler called Jarvis. But his lighting, doors, and thermostat were already controlled by a Crestron automation system.

The company has some pretty incredible connected office tech, too, and is currently used by the likes of Facebook and Microsoft. They also recently announced a new product that will make high-end collaboration technology traditionally reserved for large enterprises accessible to any business. Crestron systems are already known as the biggest name in home automation and as new products are released, the popularity of the systems and the need for Crestron installers is only going to grow.

It was recently reported that 35-37% of employee time is spent in meetings, and there are 25 million meetings held each work day in the U.S. alone. Senior execs agree in unison that more than half of them “ineffective” or “very ineffective” and unsurprised how unproductive meetings costs American businesses an estimated $37 billion per year.

Mercury is an all-in-one meeting room solution that brings together voice, wireless video conferencing, messaging, room occupancy sensors, etc. Most importantly, it brings Crestron into an entirely new market, with a solution that’s less than $2,500 vs. traditional Crestron deployments, which are at least three times that price.

This product puts Crestron head to head with the likes of Polycom. In fact, Colton, who had a big role in building Polycom and Microsoft unified communications solutions, is overseeing the project. Upon hearing this, I invited Daniel Jackson, Director, Enterprise Technology at Crestron Electronics onto the show. 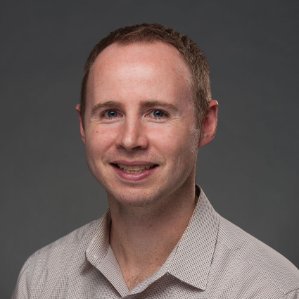