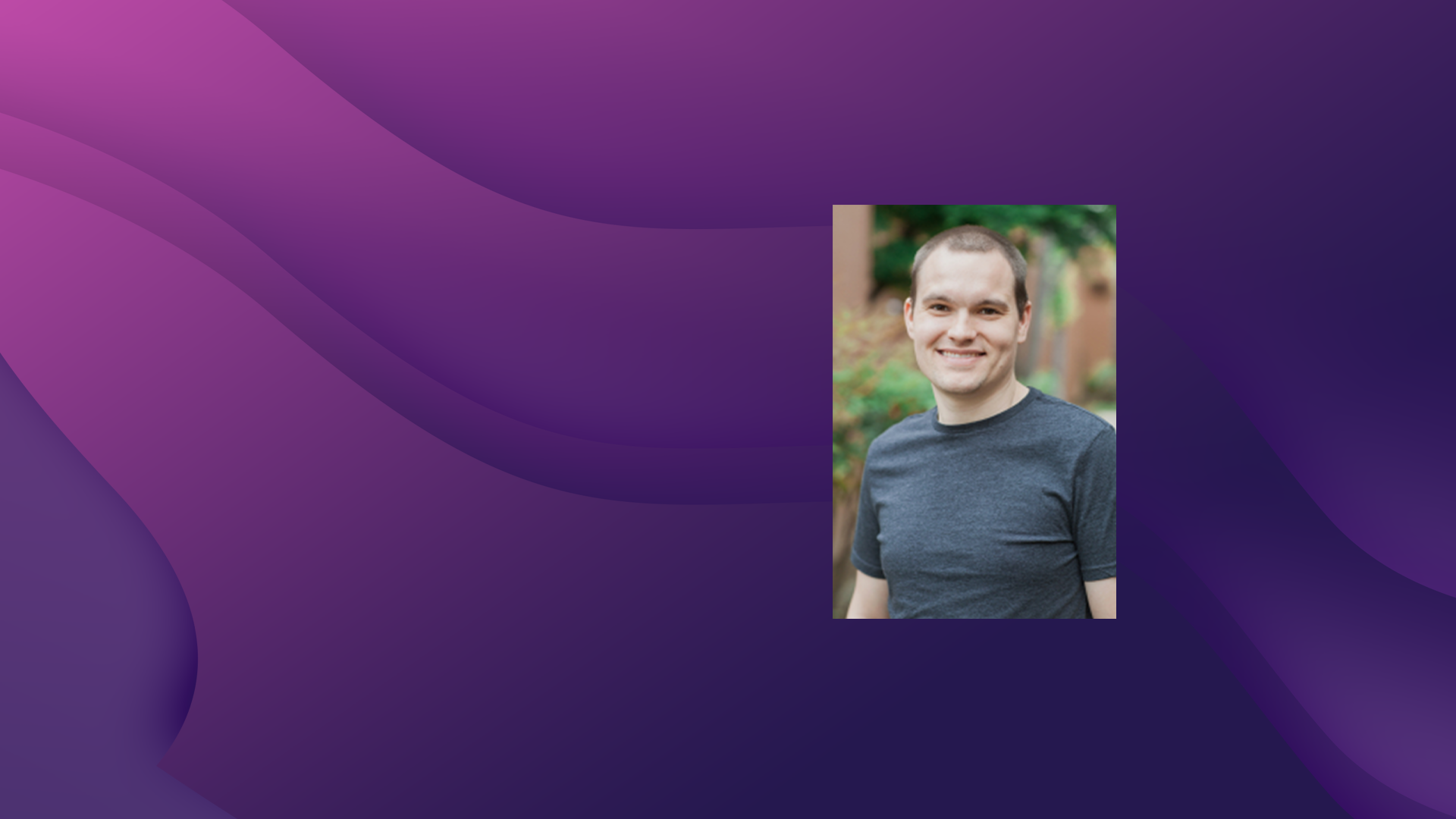 By administrator October 3, 2019 No Comments

Zapier lets SaaS users create integrations that push data between hundreds of best-in-breed web applications without having to write any code or wrangle APIs.

Zapier also gives people internet superpowers by letting them easily connect and automate the apps they use. Partners, including Salesforce, Intuit, Google, and Dropbox, utilize Zapier to offer their customers integrations with 1,500+ apps. The Zapier Developer Platform enables developers to add APIs for private or public use.

The company is in a unique position as the connector between the most popular business apps in the workplace. But this also lets us see the new software trends from some of today’s most productive workers. These are the people adopting apps that help them achieve more in less time.

Zapier analyzed the usage of over four million users across 1,500+ apps to determine which apps are growing the fastest. The report revealed that apps from around the world are now competing for head-on with the best of Silicon Valley, as five of this year’s fastest-growing apps have headquarters outside the United States—and two are built by global, distributed teams.

The report also highlighted how Integrations have made us stop worrying and love these new apps. Over half of surveyed regularly use five or more apps, and over 17% use nine or more apps. We’re not using one software suite for everything—we’re switching between apps and relying on integrations to ensure data is where we need it. 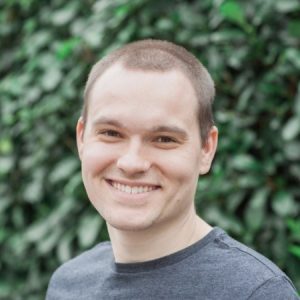 Zapier co-founder Wade Foster joins me on my daily tech podcast to share insights from the report and how these trends are reshaping the digital landscape.