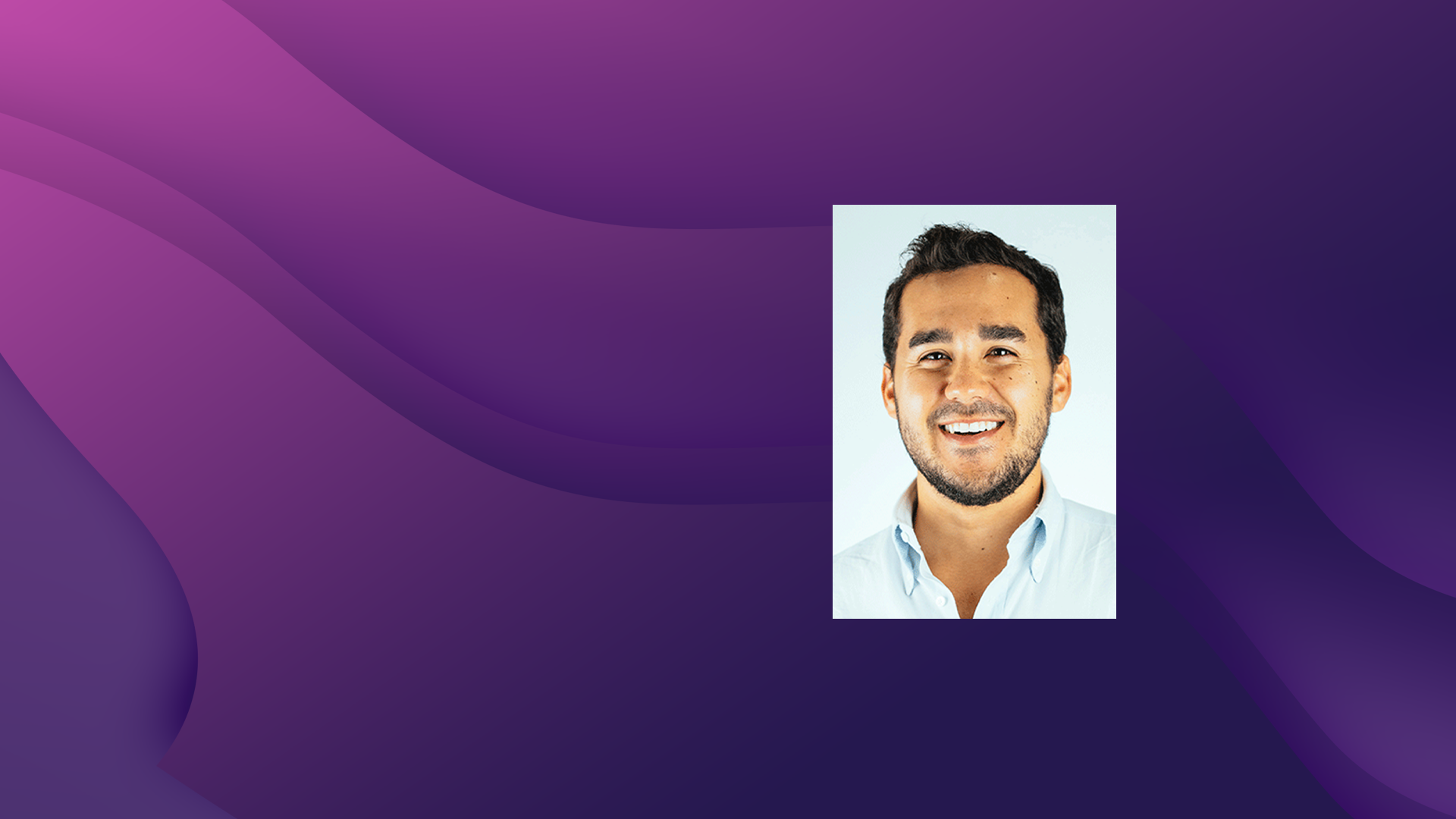 1814: Sharethrough and The Future of Feed-Based Consumption

By administrator December 22, 2021 No Comments

Dan Greenberg, president of Sharethrough, one of the world’s largest omnichannel exchanges, joins me on Tech Talks Daily. Dan has his pulse on how businesses can ensure their ads get as many eyeballs as possible. In particular, Dan has thoughts on how our desire to read through feed-based visuals will inform how we interact with advertising in the future, particularly when it comes to TV.

Dan believes that the current, catalogue-style home page that most streaming services have adopted will become obsolete and that adapting to the way we consume other media through personalized feeds on channels like social will become the norm. In addition, with streaming giants such as Netflix reporting slowing subscriber growth, streamers need to find new ways to breathe life into their UX.

Dan is the President of Sharethrough, overseeing market development and customer strategy. As the founding CEO of Sharethrough, Dan is a recognized leader in the industry and the Silicon Valley tech ecosystem. 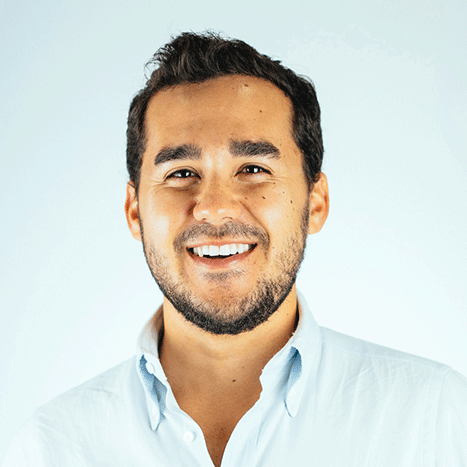 Coming from a research background at Stanford in Behavior Design, Dan has been at the cutting edge of digital advertising since 2005, bringing together unique expertise in persuasive technology and native monetization.

Dan is the founding chair of the IAB Native Advertising Committee and has spearheaded the native advertising movement since its inception in 2011. Dan has been recognized as an AdAge “Media Maven,” Forbes “30 Under 30,” Inc “35 Under 35″, and AdAge “40 Under 40.” He is a regular speaker at advertising and technology conferences and contributing author for Forbes, AdAge, TechCrunch, and other industry publications.