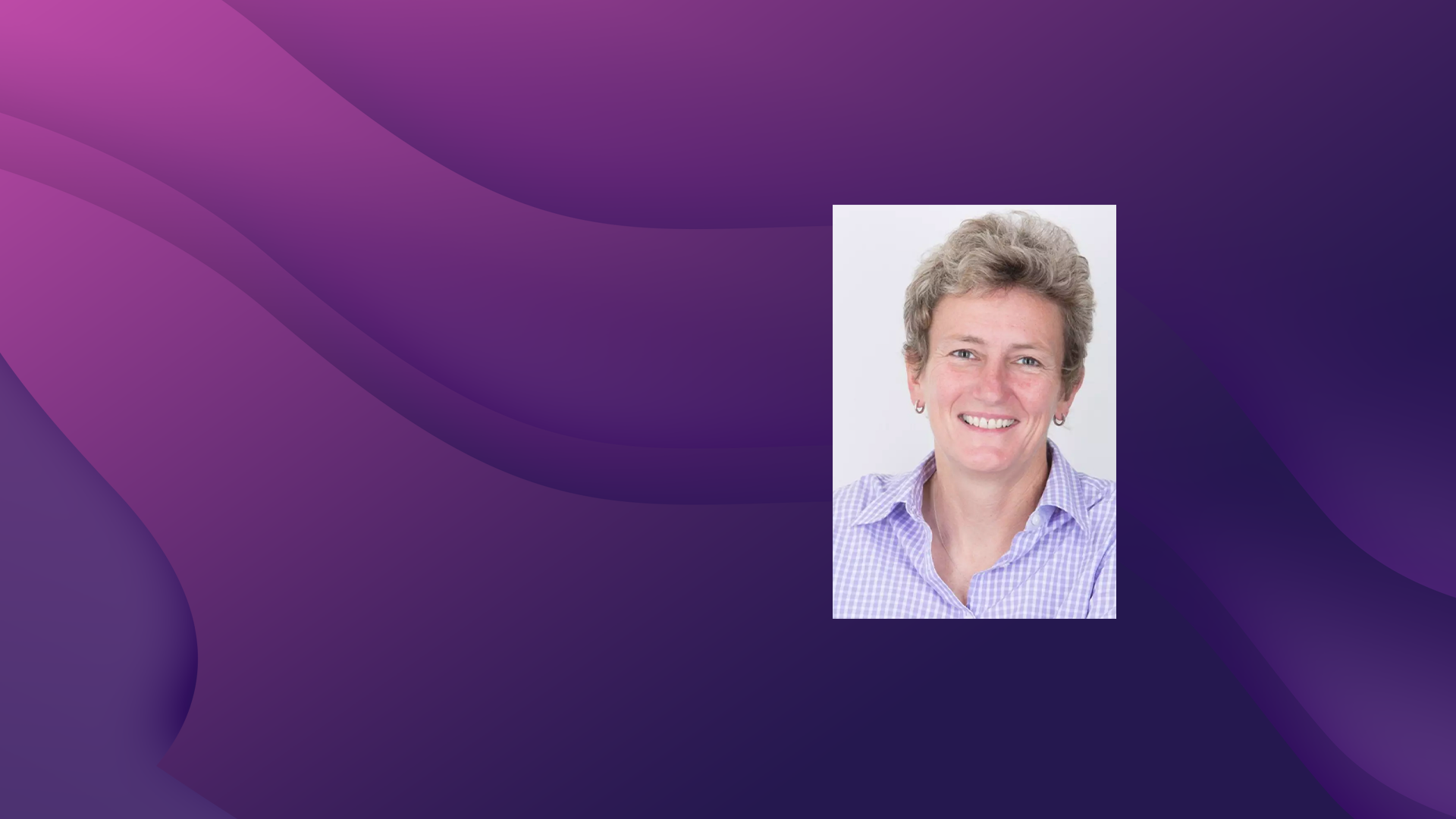 1071: Pod – The Social Network That Wants You To Meet In Person

By administrator January 5, 2020 No Comments

The first generation of social media apps encouraged us all to take our friends, put them online, and communicate with them online. What would happen if we used technology to do the opposite and bring people together? And could a new social network called Pod pull that off?

When I learned that a new social networking platform called Pod wants to help users make connections the old-fashioned way by leaving our homes and meeting in person for a face to face conversation, I felt compelled to find out more.

I quickly learned that Pod has already gained over 5 million users on its web platform and also recently launched a free app for iOS & Android. I invited Dr. Jo Webber, serial software entrepreneur, and the founder and CEO of Pod onto this daily tech podcast, to learn more about the social networking platform that puts people on the map.

We discuss how technology is creating loneliness among millennials and why meeting face to face is key to business networking. I also learn more about exactly what Pod is and how the platform helps users make friends easily in real life.

Jo has a wealth of executive and software product experience, having served as the chief executive officer for multiple private and public software companies in the fintech, cybersecurity, and scientific software markets. 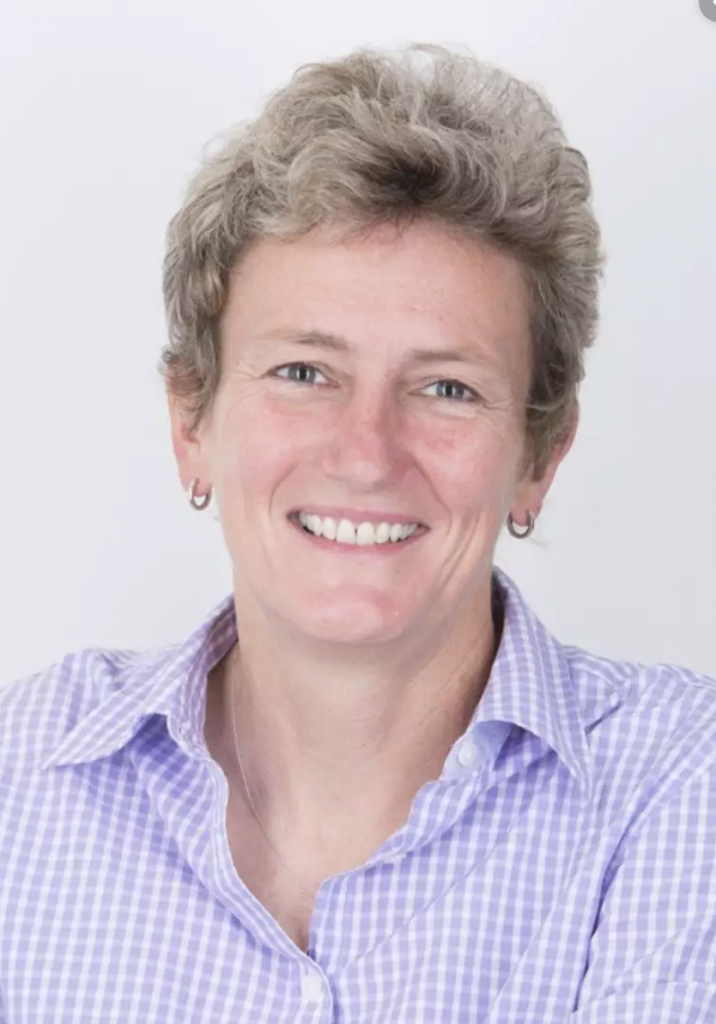 Jo is also the Chairman of the Board for the Los Angeles – based Saas company Edlio and also serves on a non-profit board. Before Pod, Jo founded the youth digital payment B-C startup, Oink. Forbes featured Oink as the Paypal for Kids in 2012, and the Oink app won the SIIA Codie Award for the Best Commerce Solution in 2015.

Jo was also the recipient of the Woman of the Year in Technology award in 2014 from the International Business Awards group. She graduated from Nottingham Trent University with a BS in Chemistry and a Ph.D. in Quantum Physics.