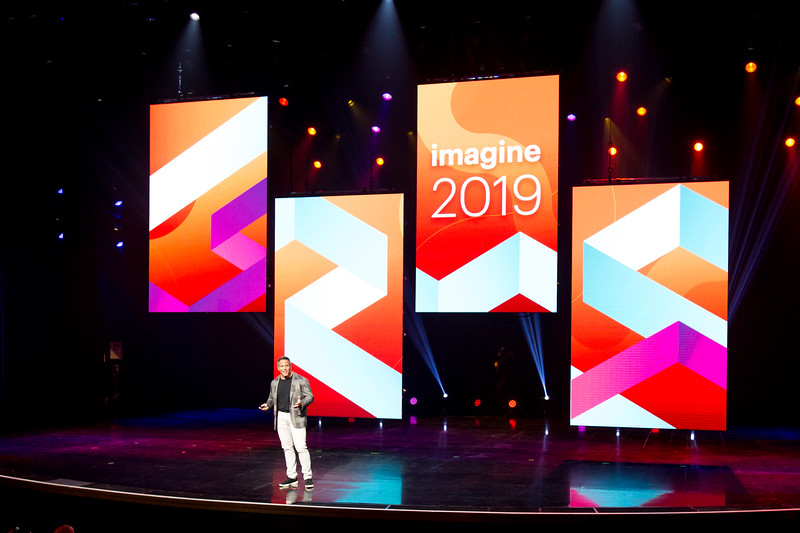 Imagine 2019: Why It’s Business As Usual For Magento 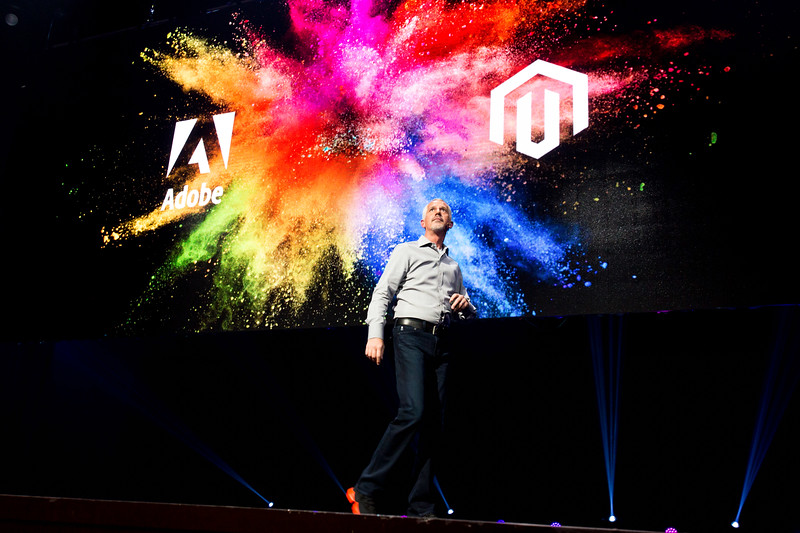 Last year Adobe famously completed the $1.6 billion acquisition of Magento. Many were left asking what this would this mean for its users? And how will this affect the passionate, open source community that helped Magento achieve its success? A few months ago, Adobe’s vision became a little clearer at the Adobe Summit in Las Vegas with its unveiling of its Commerce Cloud.

The announcement led to many small and mid-size businesses thinking that they could be left behind with a stronger focus on large enterprise adobe clients. Imagine 2019, Magento’s global e-commerce annual conference saw a return to Vegas and an opportunity to address a few concerns from both the community and Magento users. From the scene setting of the vital role that transition plays in our daily lives to working together to evolve and expand the experience for customers. There was a clear theme across all of the keynotes.

Gary Specter, VP Commerce Sales, and Customer Success, Experience Business, Adobe attempted to ease any concerns from the community when he delivered the message, “The magic and power of Magento comes from all of you. Our biggest accomplishment is our community.”

Over the last few weeks, new stories have focussed on how Magento Commerce will be the engine that drives the Adobe Commerce Cloud. The enterprise package features Adobe products such as Analytics, Target, AEM Sites. But many were left asking, what does this mean for smaller businesses?

Jason Woosley, vice president, Commerce Product & Platform at Adobe, directly addressed any customer concerns with an impassioned speech. Woosley yelled, “We are as invested as ever in the small-to-mid-market, and we will continue to dominate the mid-market together.”

The big message being delivered by both Specter and Woosley was that smaller businesses that don’t require the bells and whistles that come with Adobe’s suite of products still have an alternative. The Magento Commerce standalone offering will continue to serve smaller businesses with the addition of a few intriguing enhancements. 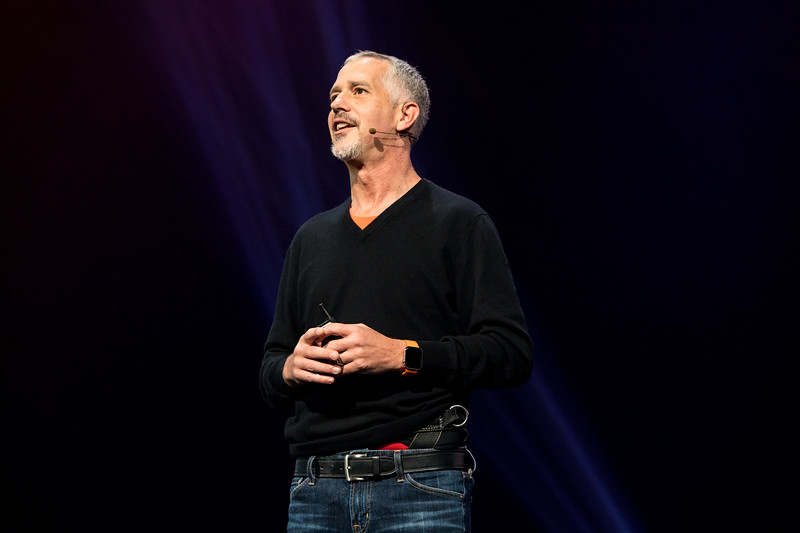 The Amazon sales channel extension aims to remove friction experienced by SMBs & mid-market merchants and enable them to quickly and easily integrate their catalog using their Magento admin. The Google Shopping ads channel is a fully integrated, end-to-end Google advertising solution that helps Magento customers to efficiently engage, convert and acquire customers across the Google network.

Magento appears to be on a mission to set the record straight and continue on its mission to empower SMBs & mid-market merchants. By removing the pain points on platforms such as Amazon and Google, it also gives them room to scale and transition into the enterprise Commerce Cloud in the future.

Since the finalization of the Magento acquisition last year, the much loved Mark Lavelle left the company without getting a chance for a proper goodbye, and a Magento style send off. Uncertainty followed, and it prevented many from understanding what the future might hold. This year’s Imagine offered an opportunity to provide a strategic vision and alleviate the concerns of both users, and its open source community. As part of the Adobe family, Magento has officially entered the experience business.

Working alongside Adobe to expand the experience of its customers by seamlessly integrating with Amazon and Google will grab all of the headlines. However, the most important message delivered at Imagine was the reassurance that mid-market customers and the community that made Magento a success will remain at the heart of what they do.

While many aspects of the media become obsessed with the facts and figures of billion-dollar acquisition deals. It’s crucial that we learn to look beyond that. The e-commerce landscape might be evolving, but Magento to their credit still has enough self-awareness to understand that it created something more than just an e-commerce ecosystem.

Technology plays a crucial role in the success of small and medium-sized businesses (SMBs) across all industries. But at the heart of everything, there are real people who are on a rollercoaster ride where they experience the highest of highs followed by the lowest of lows. But the living and breathing aspect of Magento’s e-commerce ecosystem is seldom talked about.

Retaining your company culture after getting acquired is notoriously difficult. But it appears to be playing a significant role in Magento’s transition and growth journey alongside Adobe. And that can only be a good thing.