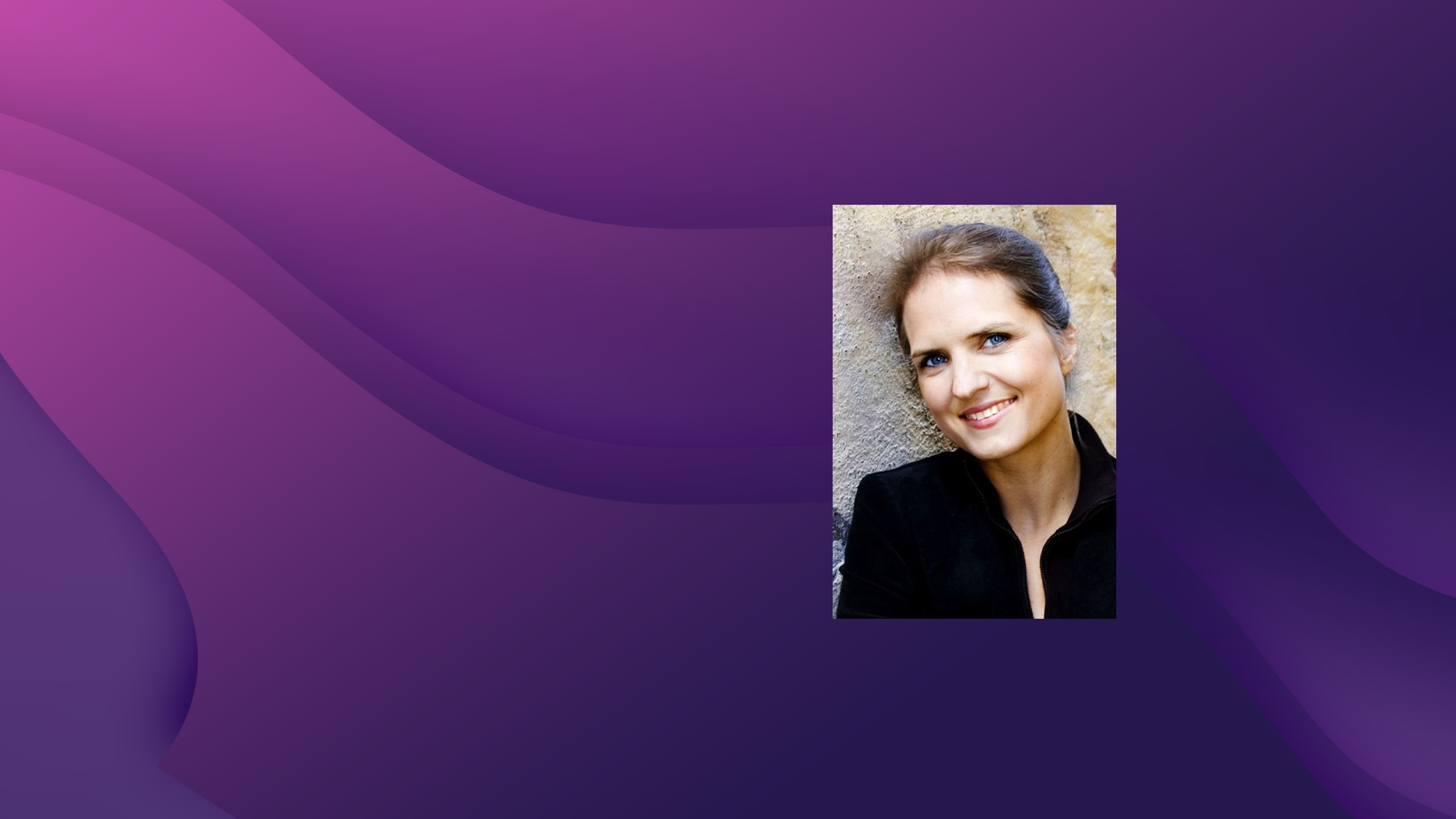 By administrator July 5, 2021 No Comments

Recent announcements from Facebook and Twitter are signaling growing support for security keys as a means of user protection. Stina Ehrensvärd from Yubico discusses why this is an essential step toward a genuinely passwordless future for all.

Yubico has worked closely with both platforms to support two-factor authentication based on its physical security keys. So while Facebook users have been able to use the hardware to secure their accounts on desktops, the recent announcement sees iOS and Android users now able to do the same.

This adds a critical security layer and prevents a password from being the last line of dƒefense against phishing or other malicious attempts to compromise private information. Importantly, security keys also reduce friction and complexity for users compared to the repeated insertion of One Time Passcodes or similar security features.

Yubico’s mission has always been to make the internet a safer place for everyone – and over the years, it has partnered with tech giants such as FIDO Alliance, Google, and Microsoft to develop appropriate standards and realize this vision. In our interview, Stina discusses the collective impact of these recent announcements and how increased industry collaboration is delivering the highest level of security and convenience to more users online, regardless of device and platform.

I learn more about how Yubico helps companies like Google secure 85,000+ of its employees against online fraud, platforms like Gov.UK to help protect gateways against cybercriminals, and within the UK government and defense departments to secure their security users.