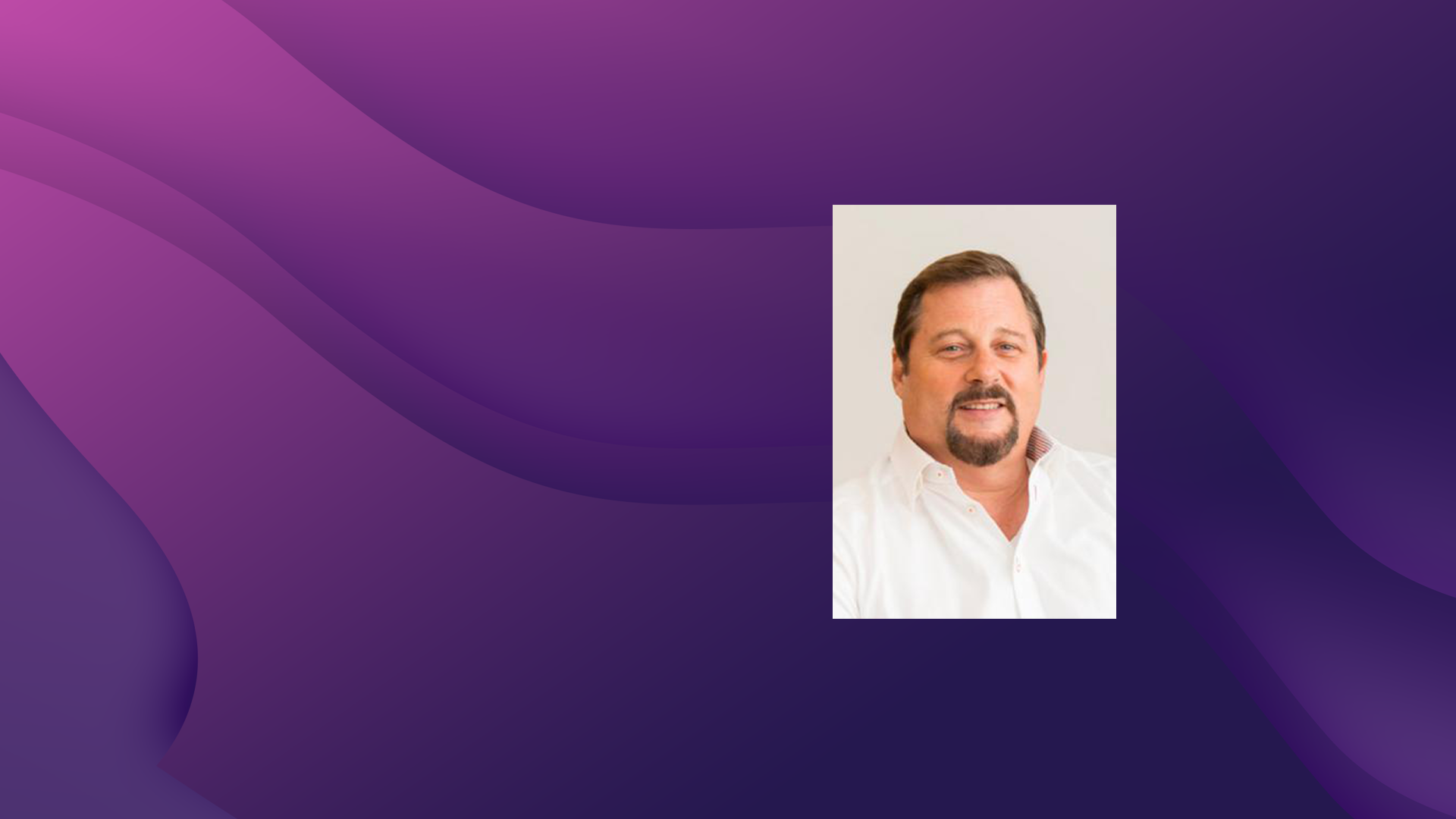 By administrator December 15, 2019 No Comments

Wildcat Venture Partners seeks the wildcatters of the 21st century (tech entrepreneurs) who prospect, refine, and monetize digital oil (data) to become the next market disruptors and category leaders.

The company invests in B2B and B2B2C startups leveraging key technologies such as Machine Learning/AI, IoT, and Cloud & Mobility in the following markets: Digital Health, EdTech, Enterprise SaaS, and FinTech. But I wanted to learn more about the story behind Wildcat and obtain valuable insights for startup founders who listen to this daily tech podcast.

Bryan Stolle is a Founding Partner at Wildcat, where he focuses on investments in FinTech, EdTech, quant marketing, and technology that addresses elder care. His specific areas of interest include software as a service (SaaS) and platforms that enable alternative credit, payments, and insurance, as well as those that support the post-K-12 educational market and the growing elder care market. Concurrently, he is a General Partner at Mohr Davidow Ventures, which he joined in 2007. 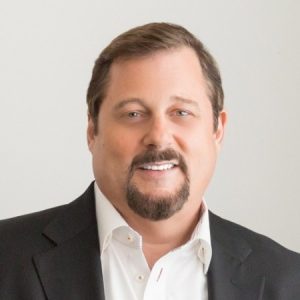 Growing up under two generations of self-made businessmen, Bryan’s work ethic and entrepreneurial spirit are deeply rooted in his youth. As a teen, he competitively raced motocross, taking on jobs delivering newspapers and making pizzas to support his racing passion. His early love of athletics has led him to view his role in venture capital as more of a coach or mentor to entrepreneurs who are embarking on a journey he’s also taken. When not at work, Bryan is a sports fan, cheering on his teams: the Texas Longhorns, Golden State Warriors, and San Francisco Giants.

As founder and CEO of Agile Software (formerly, NASDAQ: AGIL), Bryan led the creation of a new category now called product lifecycle management (PLM). He led the company through a public offering and secondary offering that raised over $500 million. He executed on almost two dozen private and public M&A transactions and steered a major strategy shift that led to the eventual acquisition of the company by Oracle.