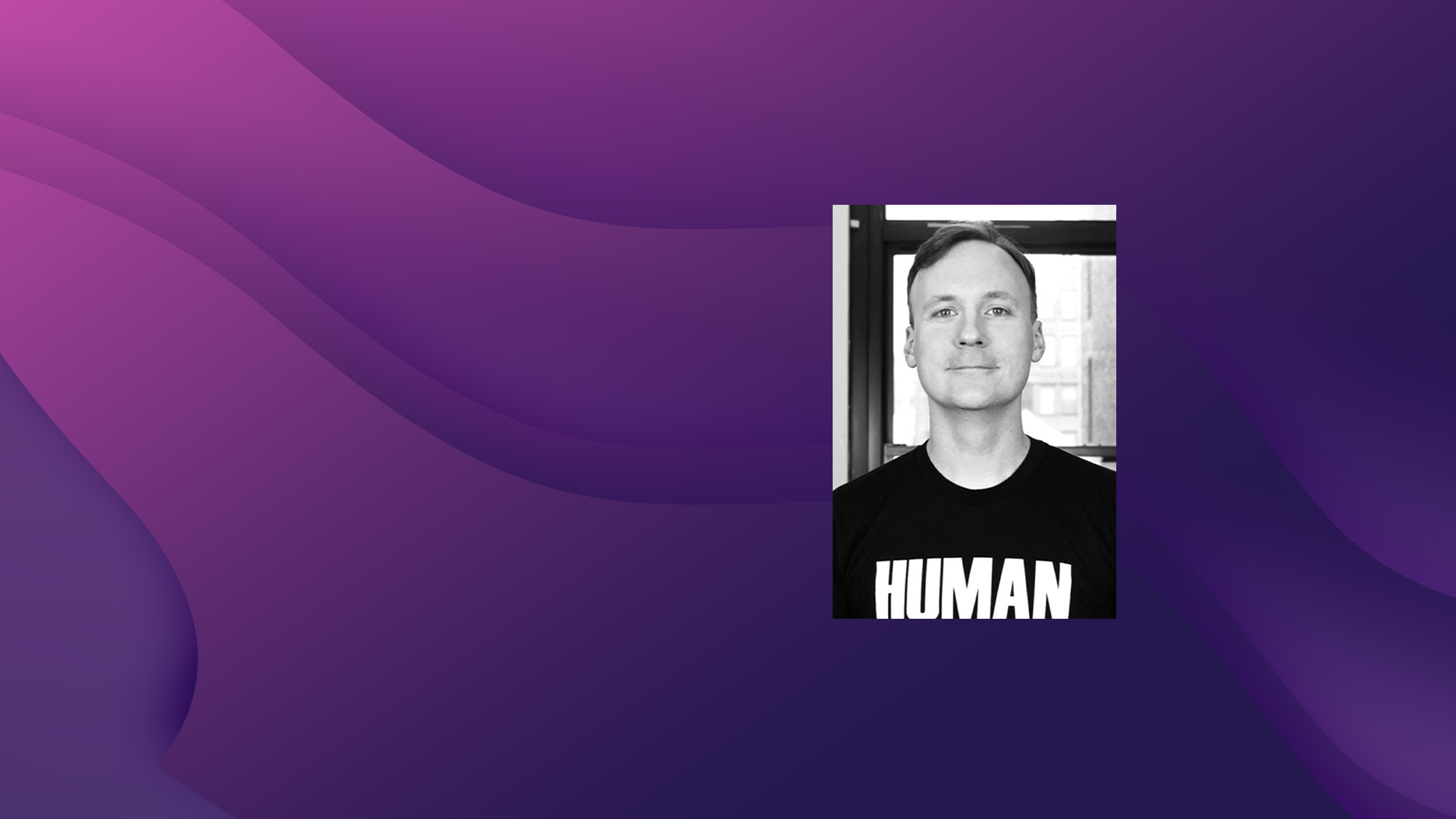 1344: How White Ops Is Restoring The Integrity of Digital Interactions

By administrator September 22, 2020 No Comments

White Ops is the global leader in bot mitigation. They protect more than 200 enterprises—including the largest internet platforms—from sophisticated bots by verifying the humanity of one trillion online interactions every week.

The most sophisticated bots look and act like humans when they click on ads, visit websites, fill out forms, take over accounts, and commit payment fraud. They stop them. The White Ops Bot Mitigation Platform can detect, prevent and outwit bot populations of every level of sophistication.

They get inside their adversaries’ OODA loops with proactive adaptation. Their unique approach to bot mitigation put them in the lead role to collaborate with the FBI, Google, Facebook and many other partners in the takedown of 3ve, one of the largest botnets ever defeated. 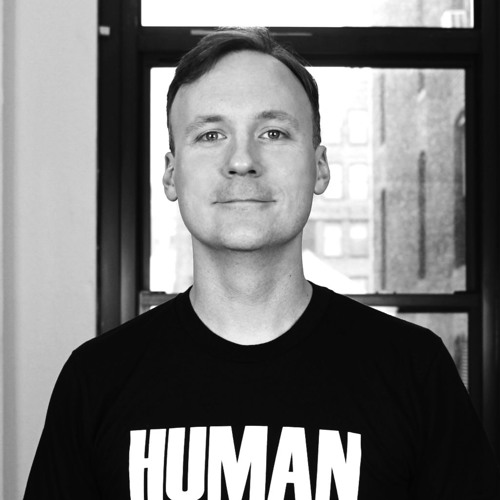 White Ops is a pro-privacy, pro-human organization. Their privacy-sensitive code detects bots without tracking humans. And that privacy-centric approach has earned the trust of our partners and allowed us to reach an enormous global scale. Their code runs in countless websites and apps every day, affords us a footprint larger than any single anti-virus or threat detection platform on the internet.

I wanted to find out more about their mission at White Ops to protect the internet by verifying the humanity of every online interaction and disrupt the economics of cybercrime. On my quest for knowledge, I also uncovered an inspiring backstory that began in 2012 in a Brooklyn sci-fi bookstore.

Michael Tiffany, President, and Co-Founder White Ops shares the story behind the company and the takedown of the 3ve botnet in partnership with the FBI and Google. We also discuss other more recent fraud investigations such as ICEBUCKET (Largest Connected TV botnet to date) and Terracotta.