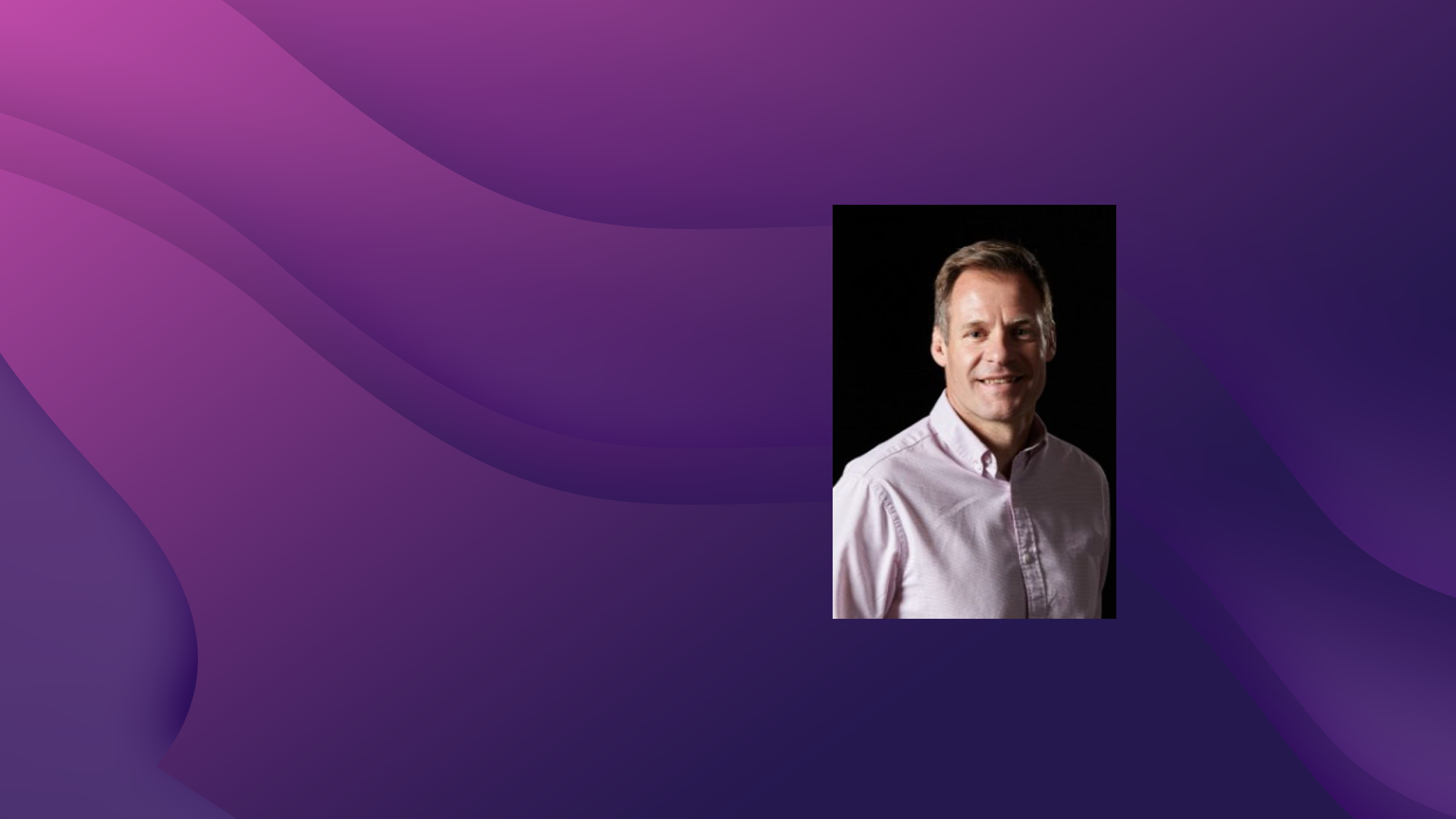 Richard Baker is the CEO of Wattbike, a company that sells home cycling machines targeted towards professional cyclists and avid bikers. Richard joins me on Tech Talks Daily to talk about how technology is being incorporated into the cycling world and how it can help cyclists – from professionals to amateurs – improve overall performance.

In 2000 their founders met with Peter Keen, Performance Director at British Cycling with the vision of creating the ultimate indoor bike. Versatile enough to test elite athletes and beginners alike. Powerful enough to deliver the most insightful data to coaches and amateur athletes.

Eight years and a rigorous testing process later, the Wattbike was endorsed by British Cycling and launched to cycling fans at the Track Cycling World Championships in 2008. In the following years, British Cycling used the Wattbike for talent identification and development of countless elite athletes 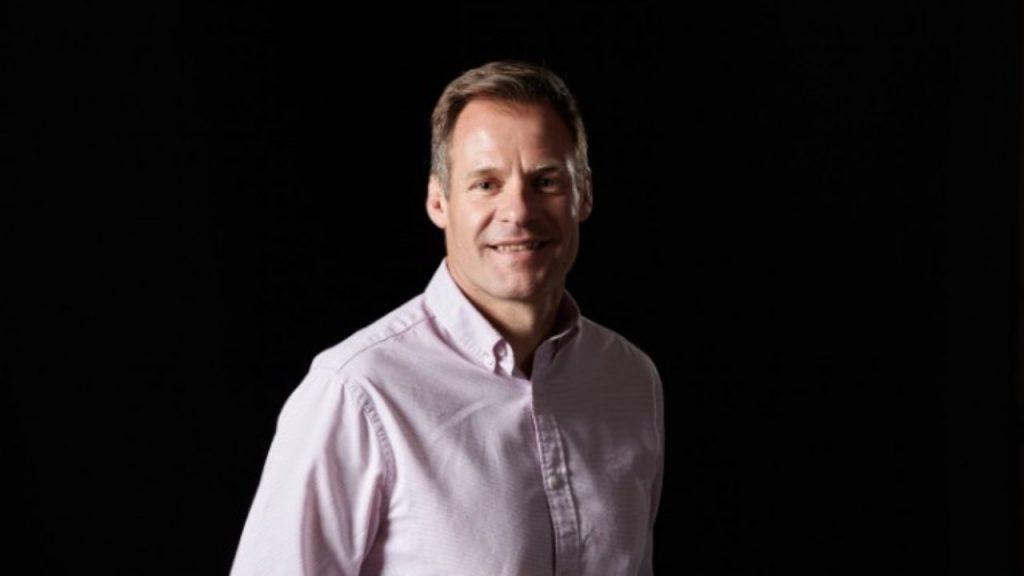 I learn how technology is becoming incredibly valuable to those obsessed with performance when measuring just heart rate, and calories aren’t enough. As an avid cyclist himself, Richard shares the difference in understanding data can make in training, as well as the drastic improvements they have seen in the space over the past few years.