Warning: Creating default object from empty value in /home/customer/www/techblogwriter.co.uk/public_html/wp-content/themes/salient/nectar/redux-framework/ReduxCore/inc/class.redux_filesystem.php on line 29
 Vodafone - Talking Smart Cities, 5G, AI, and Blockchain
What Are Antibiotics www.antibioticsonlinerx.com ? Antibiotics are antimicrobial medications that are commonly prescribed to kill bacteria and prevent them from spreading in the human body. As a result, this type of medicine proves to be effective for a range of fungi and bacterial infections. That’s because antibiotics help to inhibit the growth and spread of bacteria and kill the attacking bacteria quickly and effectively.
Everyone should take great care to use a conscientious and reputable Canadian online pharmacy https://canadianrxon.com/. To avoid trouble, it is necessary to raise public awareness, so that every potential buyer of drugs knows the signs of a rogue pharmacy and backs off before making a wrong decision. Here are some tips, which should help you avoid getting tangled with a rogue pharmacy: Beware of websites that offer prescription drugs and do not require a prescription from your physician: this can be dangerous; Offer drugs at suspiciously low prices; Not authorized by NARPA and/or other Canadian drug regulatory authorities; Offer drugs that are not approved by the FDA; Send spam messages; Located outside of Canada and sell worldwide; Do not care to provide decent consulting services.
Hit enter to search or ESC to close 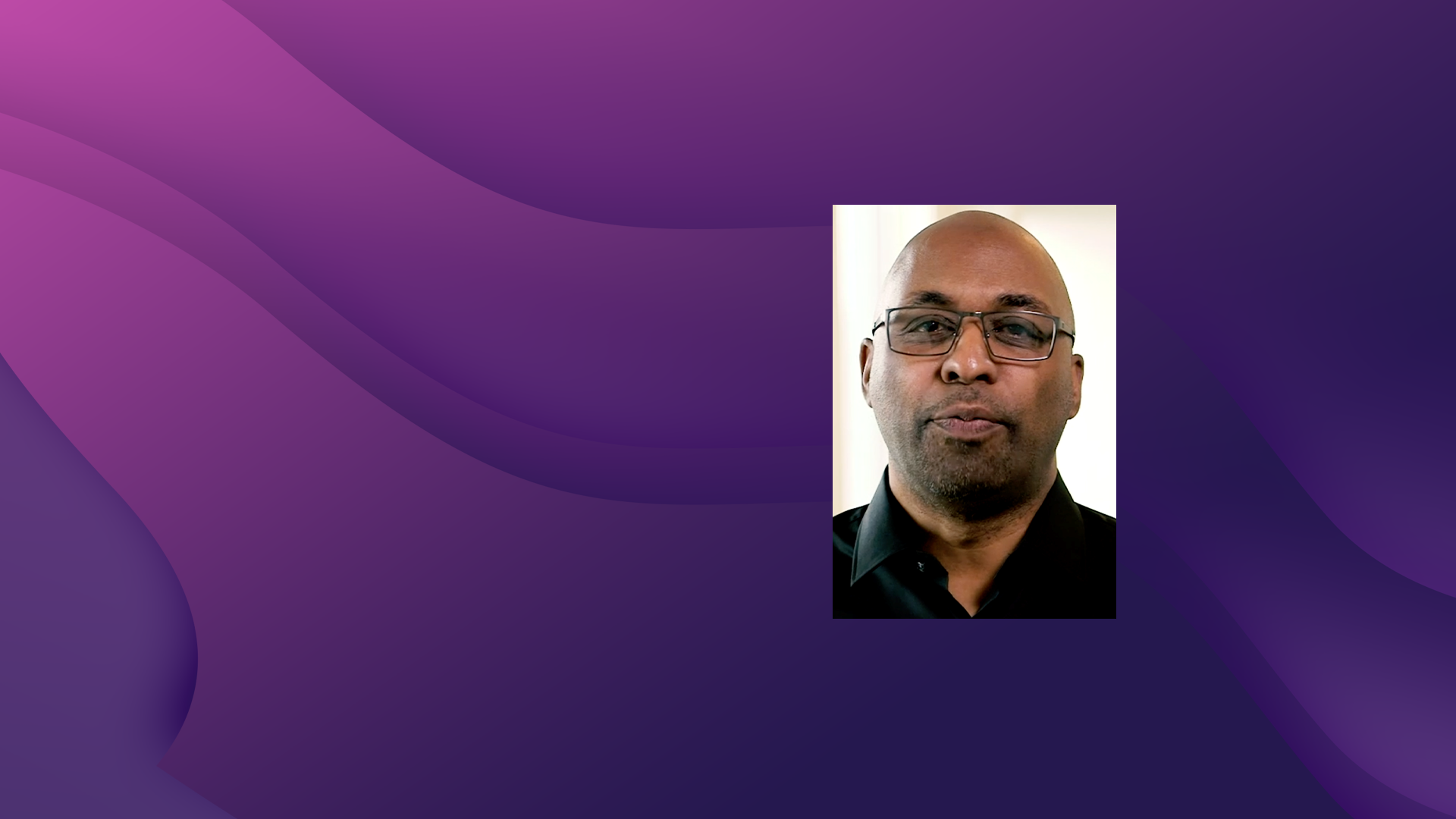 By administrator June 2, 2020 No Comments

IoT is growing with around 50bn IoT devices forecast by 2025. At the same time, other developments like Autonomous Cars, Smart Cities, 5G, AI, and Blockchain are shaping a new dynamic of interoperability and integration. All of which is helping Vodafone drive the transition to the internet of value.

Vodafone partners with businesses of every size and are embracing positive change through digital communications technologies. They are working with the world’s largest multinational companies, fast-growing enterprises, Government teams, ambitious start-ups, and small businesses across the globe.

However, Vodafone is much more than mobile, fixed, and unified communications. The company is developing the capability to leverage their IoT SIM to generate PKI and also incorporate a SIM wallet to equip IoT devices to be part of the economy of things. I wanted to learn more about how it will provide the capability to transact peer to peer and how the blockchain also acts as a trust anchor/ledger for IoT device interoperability (Security and Authentication).

Smart Cities/Smart Citizens are also developing to act as a service provider for things, and a possible purchaser of data generated by IoT devices. Recent developments in Smart Buildings and IoT Payments also show how Vodafone is approaching these challenges. 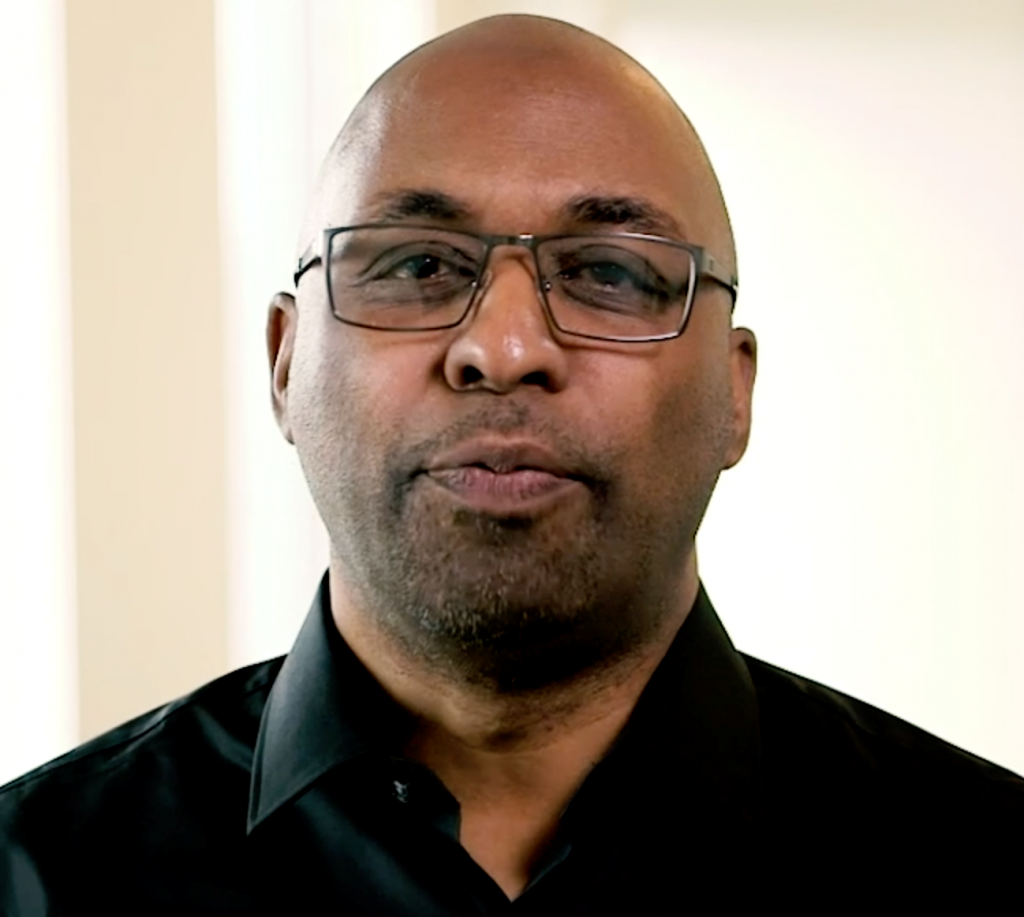 After seeing David Palmer talk about Blockchain, IoT, and 5G for Vodafone Business, I invited him on to Tech Talks Daily to talk about what it all means for technology communications and enterprises.

Warning: count(): Parameter must be an array or an object that implements Countable in /home/customer/www/techblogwriter.co.uk/public_html/wp-content/themes/salient/footer.php on line 20