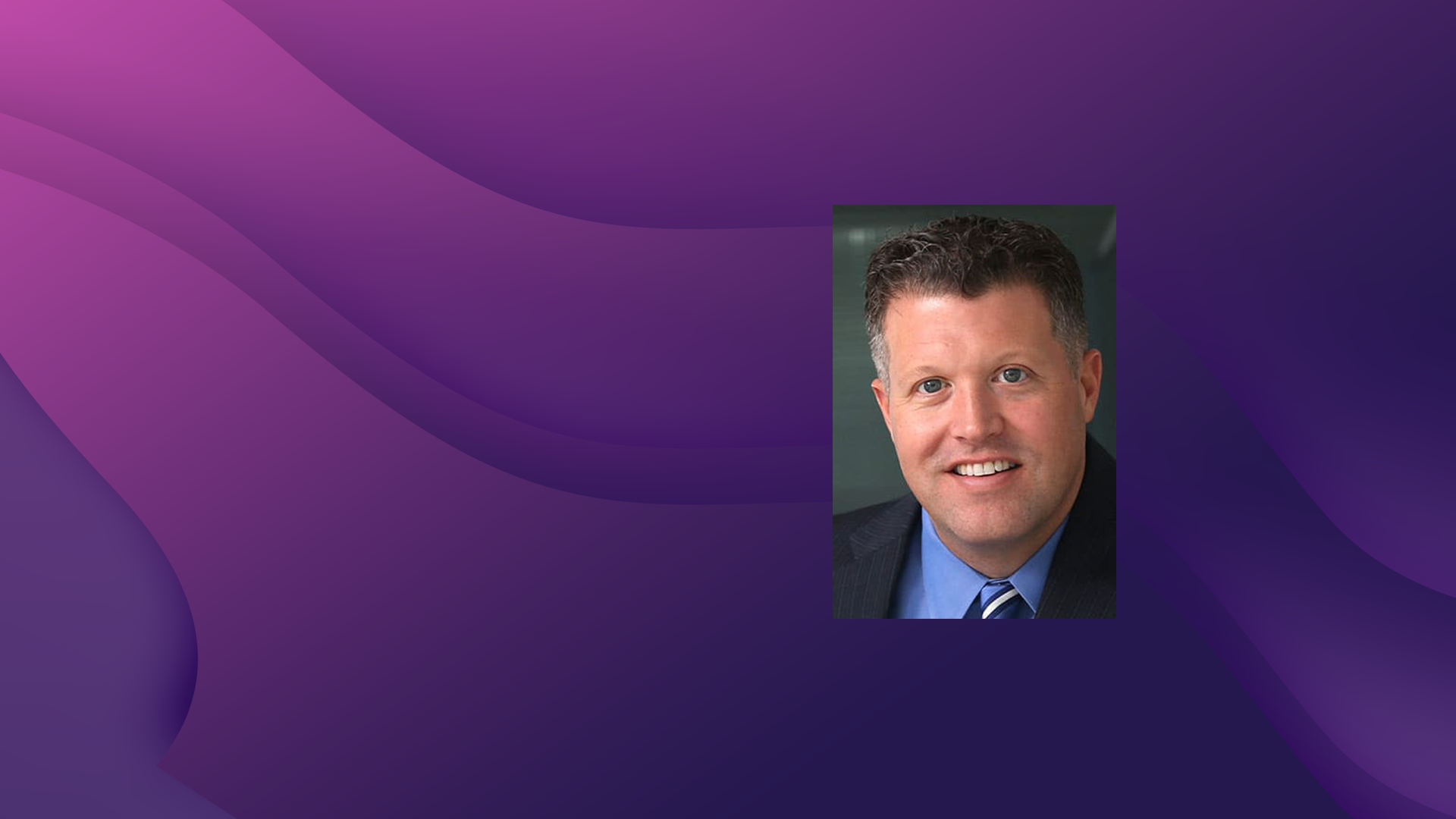 Did you know there has been a fundamental restructuring of cybercrime cartels thanks to a booming dark web economy of scale? Powerful cybercriminal groups now operate like multinational corporations and are relied upon by traditional crime syndicates to carry out illegal activities such as extortion and money laundering.

As a result, cybercrime cartels are more organized than ever before and often enjoy greater protection and resources from the nation-states that view them as national assets. A recent report from VMware found that 63% of financial institutions experienced an increase in destructive attacks, a 17% increase from last year. Destructive attacks are launched punitively to destroy, disrupt, or degrade victim systems by taking actions such as encrypting files, deleting data, destroying hard drives, terminating connections, or executing malicious code.

Tom Kellermann, Head of Cybersecurity Strategy, joins me on Tech Talks Daily to discuss the findings in the report and share his insights. 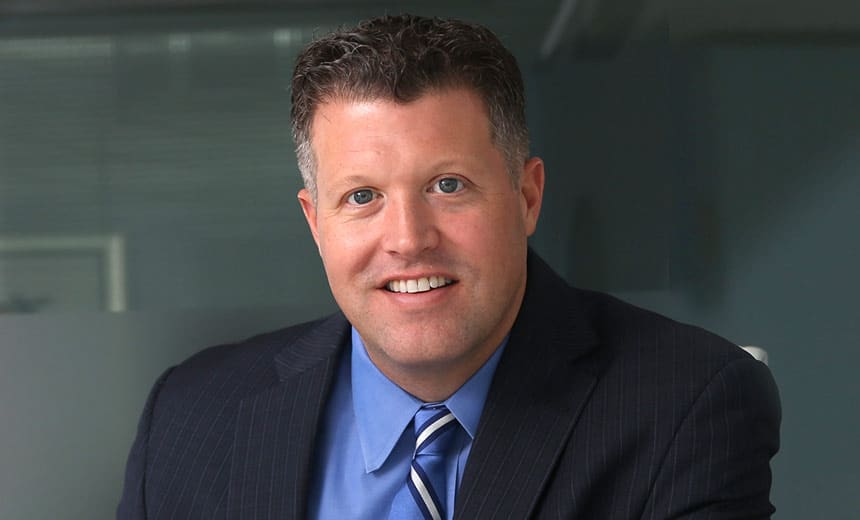 Tom Kellermann is the Head of Cybersecurity Strategy for VMware Inc. Previously, Tom held the position of Chief Cybersecurity Officer for Carbon Black Inc. Before joining Carbon Black, Tom was the CEO and founder of Strategic Cyber Ventures. In 2020, he was appointed to the Cyber Investigations Advisory Board for the United States Secret Service. Additionally, on January 19, 2017, Tom was appointed the Wilson Center’s Global Fellow for Cyber Policy.

Tom previously held the positions of Chief Cybersecurity Officer for Trend Micro; Vice President of Security for Core Security and Deputy CISO for the World Bank Treasury. In 2008 Tom was appointed a commissioner on the Commission on Cyber Security for the 44th President of the United States. In 2003 he co-authored the Book “Electronic Safety and Soundness: Securing Finance in a New Age.”