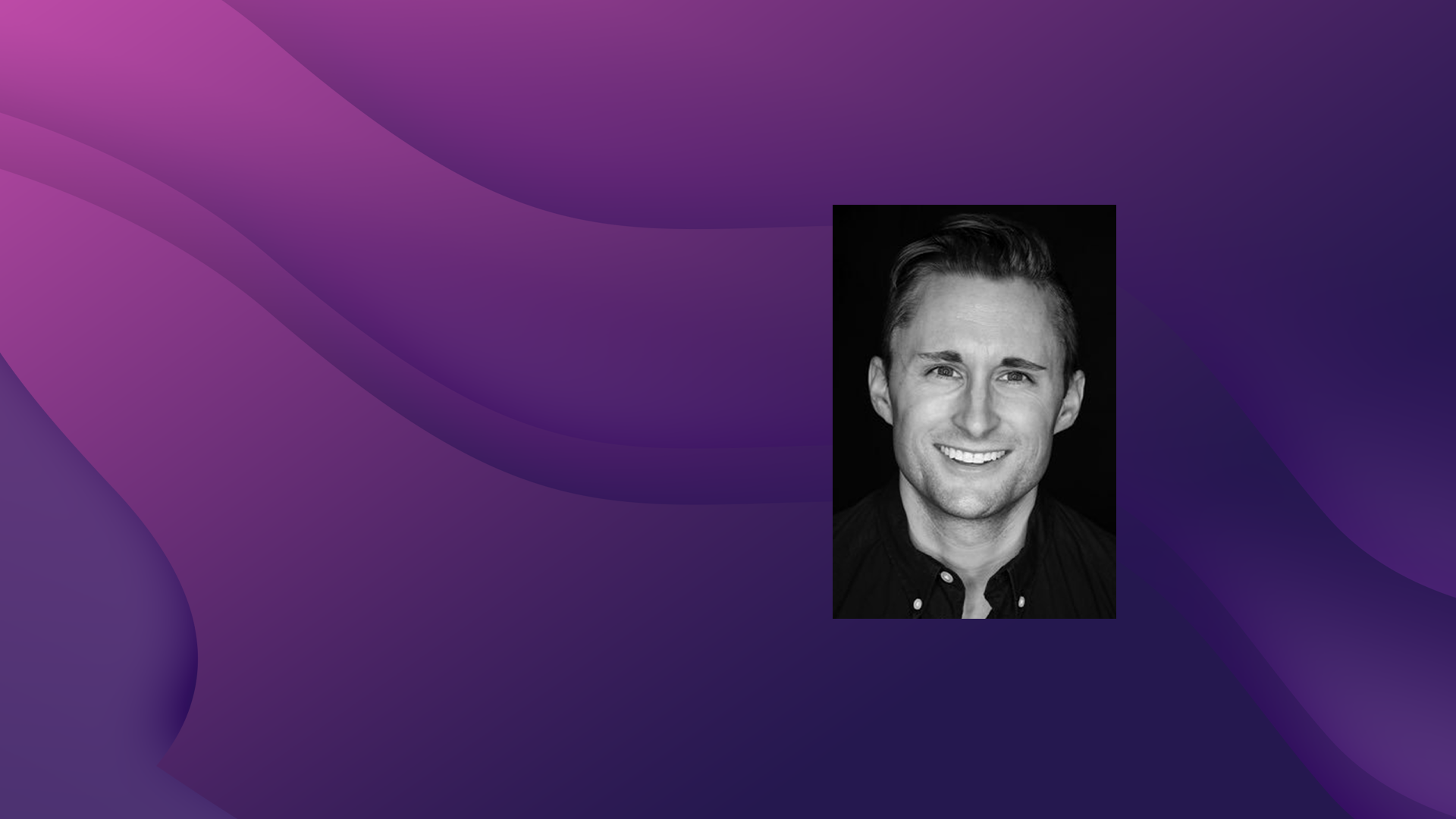 By administrator November 4, 2019 No Comments

Vertex Ventures U.S. is part of the global Vertex Ventures network of funds. In addition to the U.S., the Vertex Global Network is comprised of affiliates in Israel, China, Southeast Asia, and India. They seek founders who want to tackle fundamental challenges. People who identify with a problem or concern that’s kept them up late at night — broken tools, broken lines of communication, broken processes, broken boundaries of trust.

Sometimes this will require new skills; sometimes it will require different processes. Sometimes, it will require a completely new organization. Whichever of these is necessary is ultimately beside the point, because there is just one result when the solution is in place and the naysayers have bought into the vision: Things will simply be better.

Chase Roberts joins me on my daily tech podcast for a conversation about demystifying early-stage investing for startups. We discuss how startup founders will know when it’s time to raise money and the key metrics V.C.’s want to see

Inspired by Clayton Christensen’s book called The Innovator’s Dilemma, Chase Roberts left everything he knew (small-town life and a career in finance) at the age of 25 so he could be a part of uprooting industries with technology.

Eager to learn more about Professor Christensen’s theory of disruption, he stumbled upon a video of him delivering the keynote at a conference for a company called Box. He left his job three days later and sent a cold email to Box’s recruiting team seeking to help write their own story of disruption — they hired him.

In the half-decade that followed, heheld various roles in sales, channel, and commercial partnerships at Box. He led the growth for what became Box’s largest reseller channel and helped launch partnerships with companies including Microsoft and Canon. 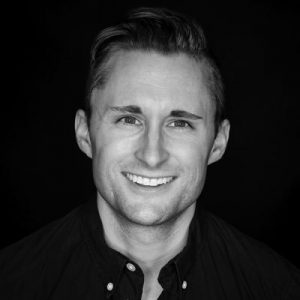 Before joining Vertex US, Chase led large technology partnerships at Segment, where he was the first hire on the business development team. At Segment, he built partnerships with AWS, Facebook, and Google among others. He also helped launch Segment’s startup program, which gives thousands of startups access to the tools and knowledge necessary to implement data analytics in their products and growth strategies.

Now at Vertex US, Chase invests in early-stage founders developing software or API applications that apply new business models to existing industries, founders building for the future of work, or those using enterprise tech to tackle traditionally “non-tech” industries like real estate, finance, and construction.