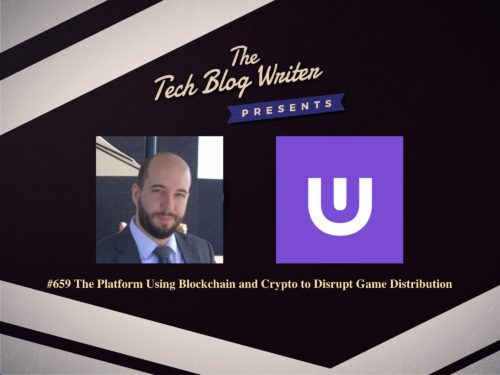 659: The Platform Using Blockchain and Crypto to Disrupt Game Distribution

By administrator October 8, 2018 No Comments

Ultra is building a first-class PC game publishing platform and marketplace that puts an end to the current distribution monopoly.

Founded in 2017 by Nicolas Gilot and David Hanson, Ultra’s vision is to provide developers with the flexibility of a custom-built platform while bringing exciting innovations and financial incentives to players, making the development of a new breakthrough game distribution platform possible.

Ultra is aiming to bring the blockchain revolution to the gaming industry and creating a fair ecosystem for the future of games distribution With cutting-edge technology. Ultra also aims to shake up the gaming industry by putting the power back into the hands of developers and players, paving the way for a first-class game publishing platform.

On today’s tech podcast, CEO Nicolas Gilot shares the story behind the company dubbed as “Steam on steroids for PC games” We explore the unfairness and problems in the gaming industry and how blockchain can deliver much-needed trust and transparency to the industry. Nicolas Gilot is the Co-CEO of Ultra, a blockchain-based, PC game publishing platform and marketplace that puts an end to the current distribution monopoly.

A serial entrepreneur and strategist, Nicolas led Xiaobawang as CSO, a game console project undertaken in partnership with AMD with a budget over US$100m. 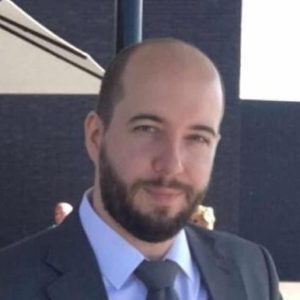 Nicolas is also responsible for the success of numerous businesses including game studio PixelBeam which was later acquired by Kingsoft (Xiaomi) and multiple game/app projects including Plants VS Zombies, Highnoon and The Economist. As founder and director of consulting agency Gamika, Nicolas has extensive knowledge in monetization strategy, product design, data analysis, and project management.