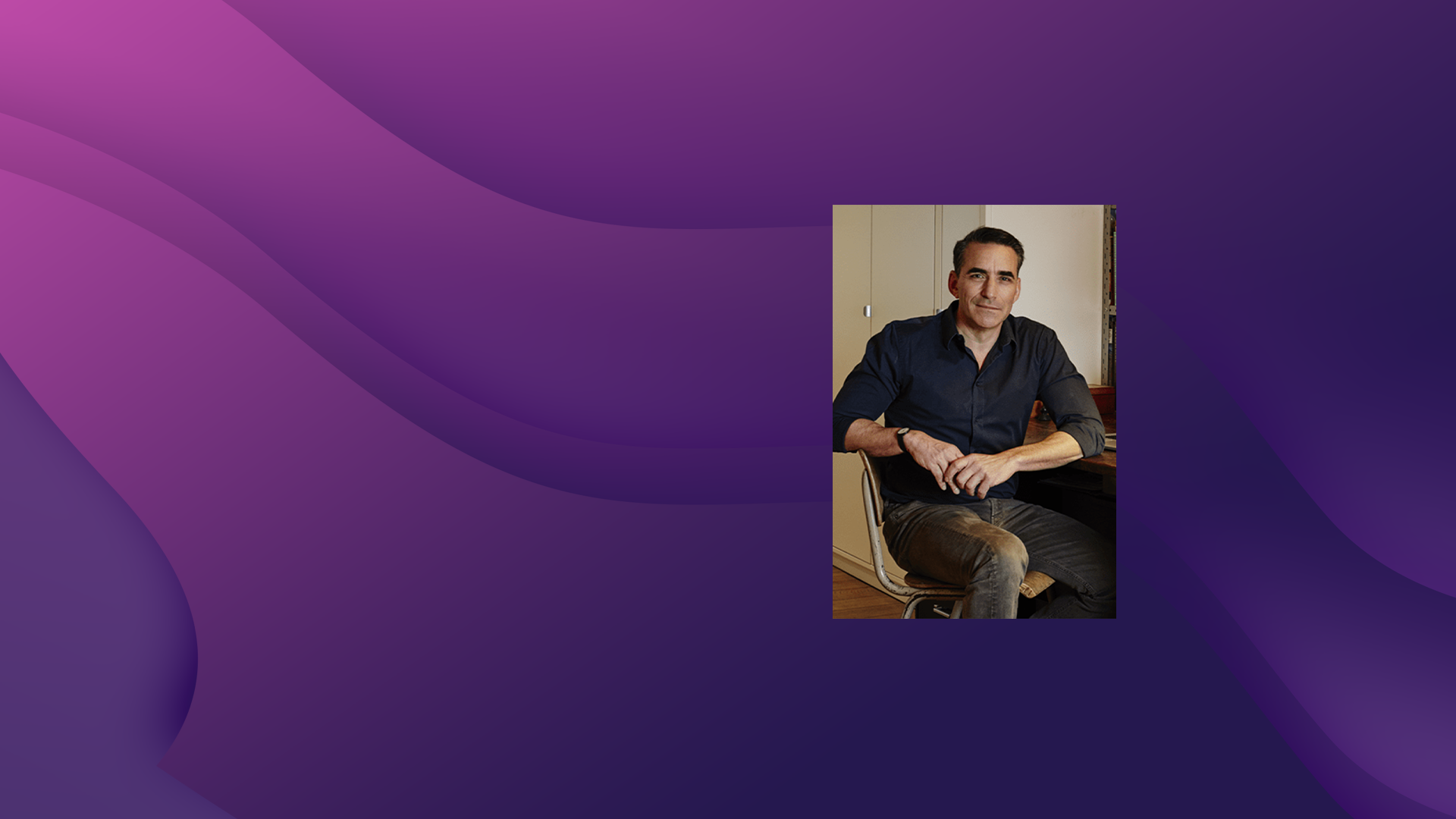 Jeff Kofman, an Emmy award-winning journalist and former war correspondent, thinks that AI might help solve the problem of disinformation if used rightly. Now CEO and co-Founder at Trint, an AI-based transcription company, Jeff witnessed a number of issues plaguing journalists all converging at once: fewer resources, less time, and more disinformation.

Jeff believes that by shortening the time to access information for reporters (and the public) – and eventually leveraging AI to help people ID relevant parts of manuscripts – the war against disinformation campaigns is more easily fought. He has lived the workflow that Trint is transforming. In more than three decades as a reporter, foreign correspondent, and war correspondent, he estimates he has manually transcribed thousands of hours of interviews, speeches, lectures, and news conferences.

Trint goes beyond automated transcription to provide the world’s most innovative and collaborative platform for searching, editing, and getting the most out of your content. But I wanted to learn more about the story behind the company. 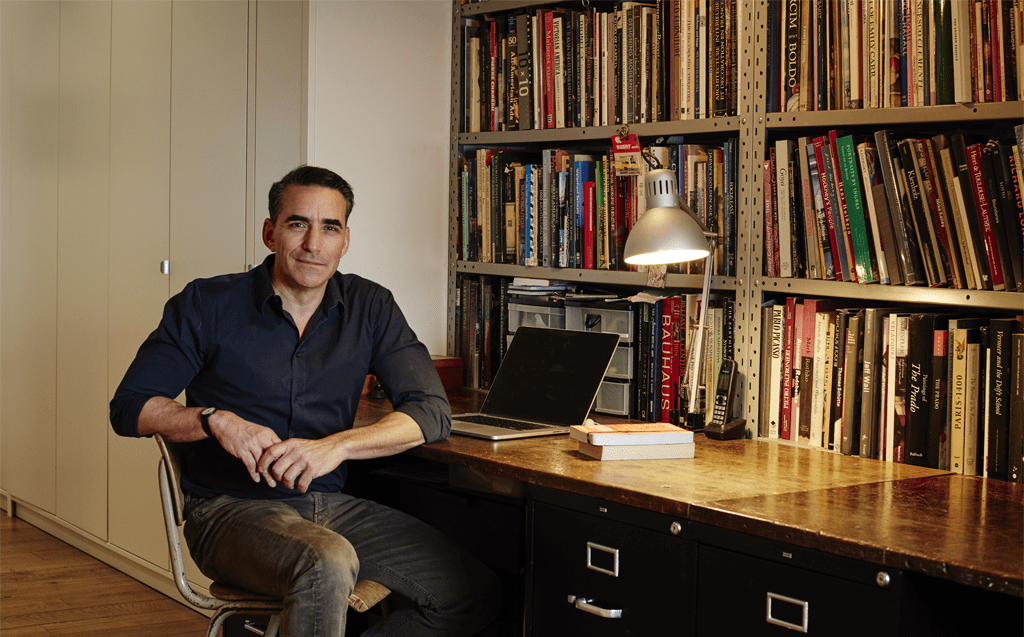 The idea for Trint was first hatched at the Mozilla Festival in London, an annual coding conference in London that showcases cutting-edge media innovation. It was November 2013; Mark Panaghiston, Mark Boas and Laurian Gridinoc were previewing a prototype of software that linked manually transcribed text to its source audio. It was a new concept in both audio and transcription: they found a way to glue a piece of text on the screen to its source audio file, stitching each word of a transcript to the exact time that word was spoken.

The trio of developers was introduced to Jeff Kofman. Jeff was still working as ABC News London Correspondent but he was also teaching a university course on 21st-century journalism, which was why he was attending Mozfest. He immediately took an interest in the technology the team was demonstrating. Jeff asked Laurian if automated speech-to-text could be added to the software along with some way of correcting the machine-generated errors. If so, they could turn the world of tedious, time-consuming, and costly manual transcription on its head.

“It’s an interesting idea,” said Laurian. “We could try it.” “I felt like I was looking at the future,” Jeff remembers. “It was a real light bulb moment. I remember saying to the guys, ‘This is what the future is going to look like. We can get together and see if we can make it work, or we go our separate ways and one day a few years from now one of us will walk into a coffee shop and see someone working on a platform like this that automates transcription.'”

That chance encounter began a journey into entrepreneurship, invention, and the world of startups.