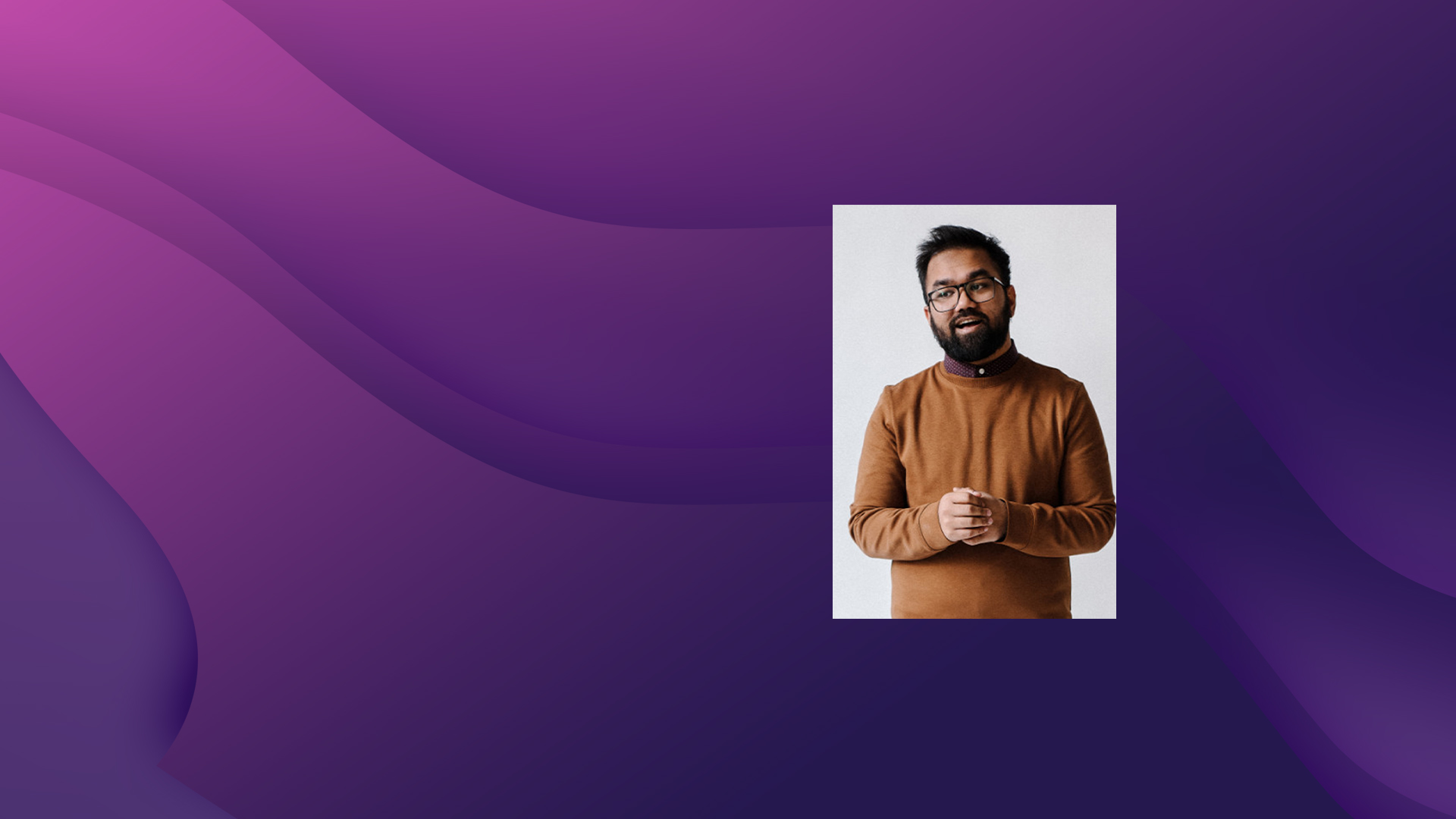 875: Threads – The Startup on a Mission to Make Work More Inclusive

By administrator June 5, 2019 No Comments 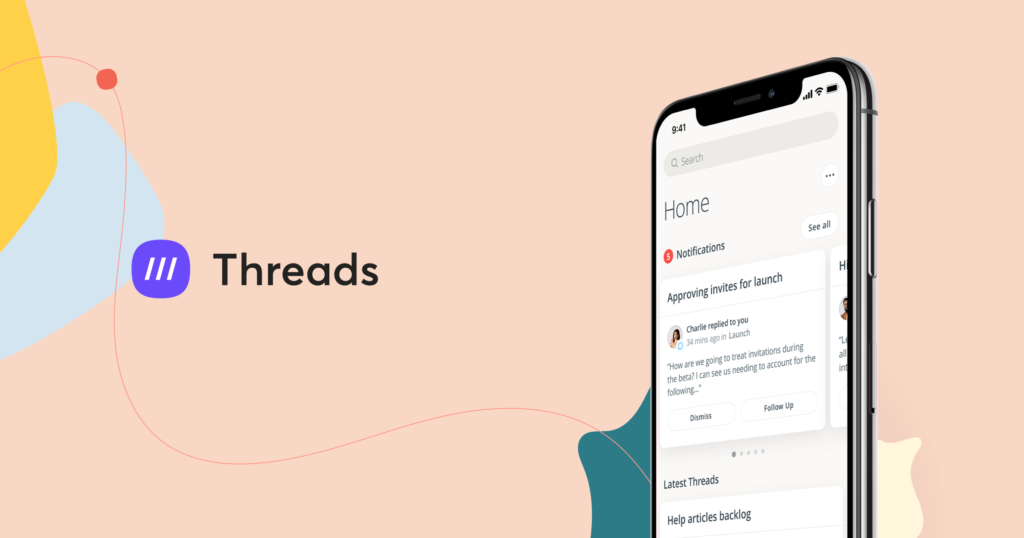 The dreaded meeting dominates all of our calendars. But why do we dread them so much? after all, they should be the perfect opportunity to collaborate with your colleagues to tackle a problem or complex task. The problem is that a few big personalities will insist on dominating the space. The more thoughtful will sit back as one person repeatedly share their thoughts, ideas, problems, and solutions.

Denzel Washington once delivered the line, “the loudest one in the room is the weakest one in the room.” But this doesn’t make the constant competition to be heard any easier. Diversity of thought is often the first victim of this kind of behavior. As companies expand, information becomes siloed and important conversations and business decisions happen behind closed doors. A new startup called Threads is attempting to break down these barriers, ensuring better communication and business outcomes. But what is the answer?

Ex-Facebooker and startup founder, Rousseau Kazi created a company called Threads which is on a mission to help businesses keep their entire staff informed through inclusivity and transparency. Threads launched out of stealth in February and is designed by former employees from Facebook, Slack, Instagram, and Twitter. The company raised $10.5 million in an investment round led by Sequoia Capital. This also includes other investors such as the CEO’s of Glossier, Stripe, and TaskRabbit, among others. 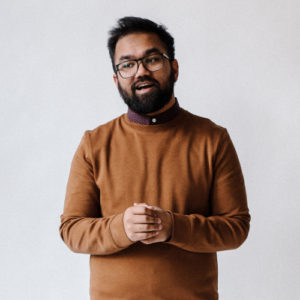 Unlike many entrepreneurs looking to get their idea off the ground, Rousseau was determined to onboard investors aligned with the company’s mission of embracing diversity and inclusivity. So, he established a 50/50 gender-equal cap comprised of some of the most well-respected leaders in and out of the valley.

Rousseau Kazi shares his startup story and vision for the future of Threads on my daily tech podcast.