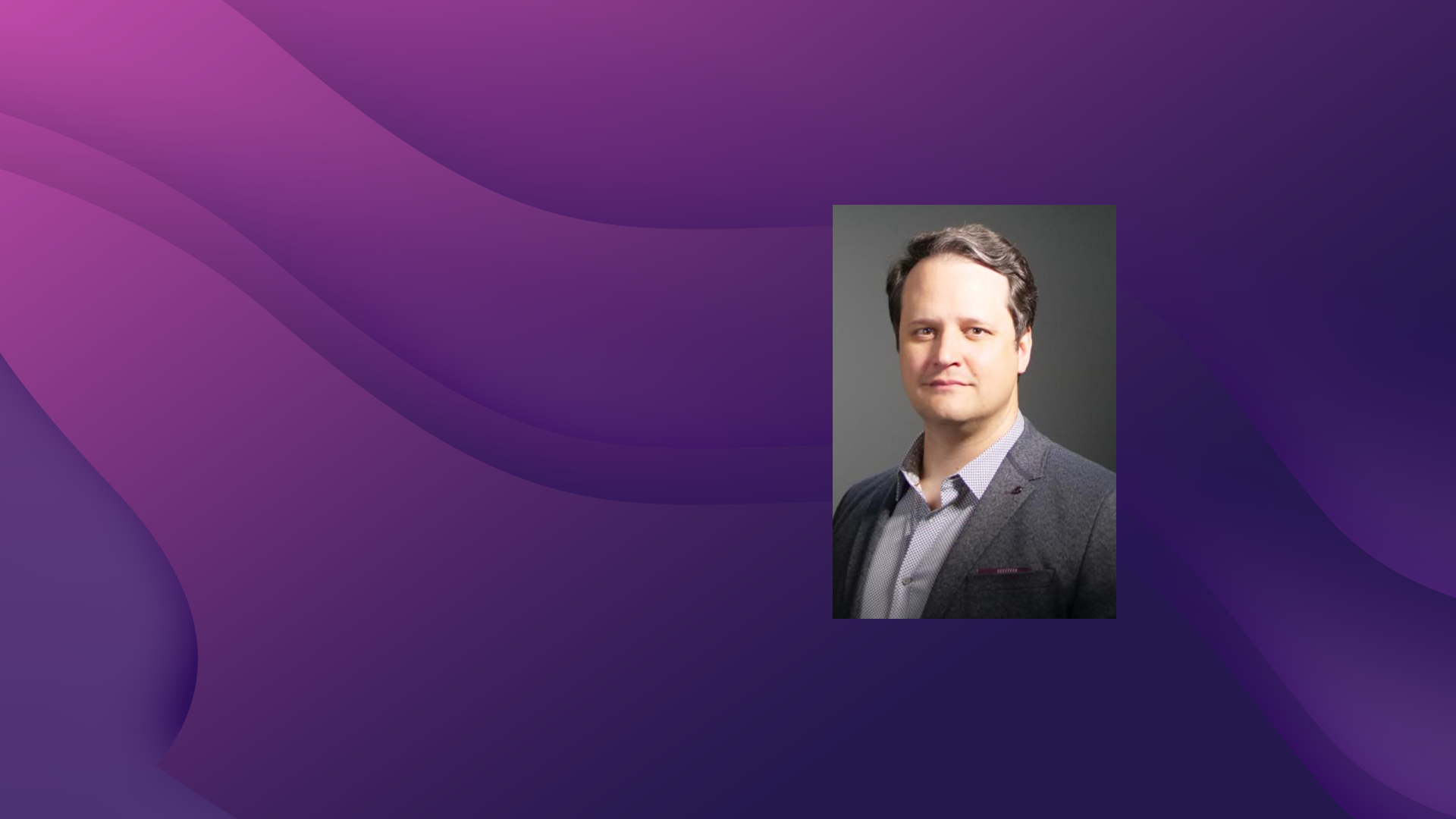 1378: How Telos Is Helping to Power the Economy of the Future

By administrator October 26, 2020 No Comments

Blocktivity described Telos as a high-capacity network and one of the most active blockchain platforms in the world. Telos features a robust, third-generation blockchain governance system including advanced voting features and smart contracts that can be fully configured to meet the needs of any developer.

Created by developers for developers, it extends its state-of-the-art blockchain and governance features to all DApps on its platform, delivering the best user experience in the marketplace. It also supports the blockchain ecosystem by serving as an incubator and accelerator for decentralized applications. 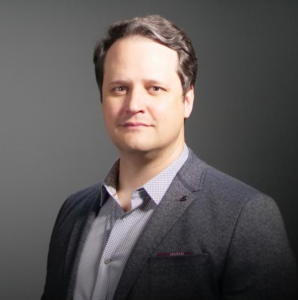 Douglas Horn is the Whitepaper Author and Chief Architect of the Telos public blockchain. He is also the Founder and CEO of GoodBlock, a dApp development company, which creates cutting-edge apps, tools, and games.

Prior to blockchain, Douglas worked in the entertainment and gaming industries. He has written and directed award-winning feature films and designed and produced mass-market games for Disney, Pokémon, Warner Bros., and other brands. But how did he go from films and videogames to blockchain?

Douglas shares his story and his journey at Telos. We also talk about the road ahead and what the Telos community can expect in the future.