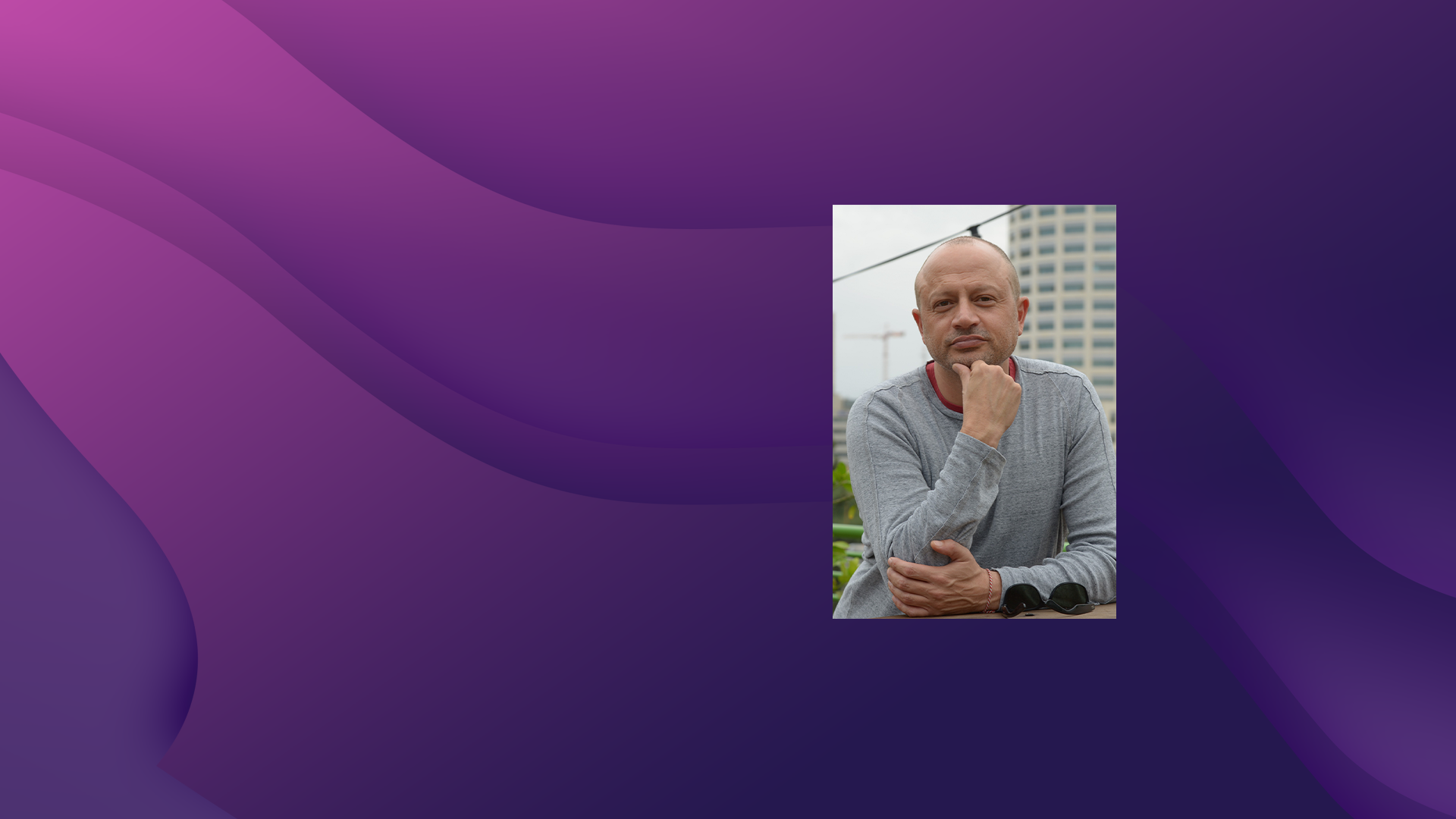 1557: How Spacemesh Is Making Satoshi’s Vision a Reality

Tomer Afek,  CEO and Co-founder of Spacemesh joins me on the Tech Talks Daily Podcast. Spacemesh consists of academic researchers and engineers who are on a mission to rebuild from scratch the operating system powering an energy-efficient, decentralized, secure, and scalable smart contracts global computer and a cryptocurrency in permissionless settings.

For the Blockchain revolution to have a real impact on productivity growth, it must sustain equality in access to resources. The current state of the PoW mining industry fails to meet this requirement. In addition, other near-future innovations involve PoStake, which require large deposits to be staked upfront and may thus be even worse on this front. The heart of Spacemesh OS is a new consensus protocol that replaces PoW with Proof of Space Time (PoST), and simpler chain with a mesh topology. 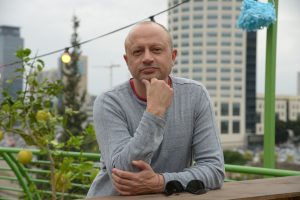 The Spacemesh protocol allows newcomers to contribute to the security of the cryptocurrency network via unused storage space on their hard drives. PoST retains the properties of PoW that are useful for permissionless consensus, but with drastically lower energy emissions. In contrast to PoStake, the PoST mechanism enables users to participate in the system without locking any security deposit and also avoids other nothing-at-stake problems, such as the higher risk of divergence due to hard-fork replicas.

Previously, Tomer has more than 20 years of experience across the tech, digital, and finance industries. Tomer also spent seven years as an Investor at Evergreen Venture Capital, one of Israel’s oldest and largest VCs, where he led the company’s Internet and New-Media investments.

Tomer shares the story behind Spacemesh and the social meaning at the heart of the company. I learn more about precisely what Spacemesh is, why they are building Spacemesh, the implications for future generations, and why it will be more decentralized than current currencies