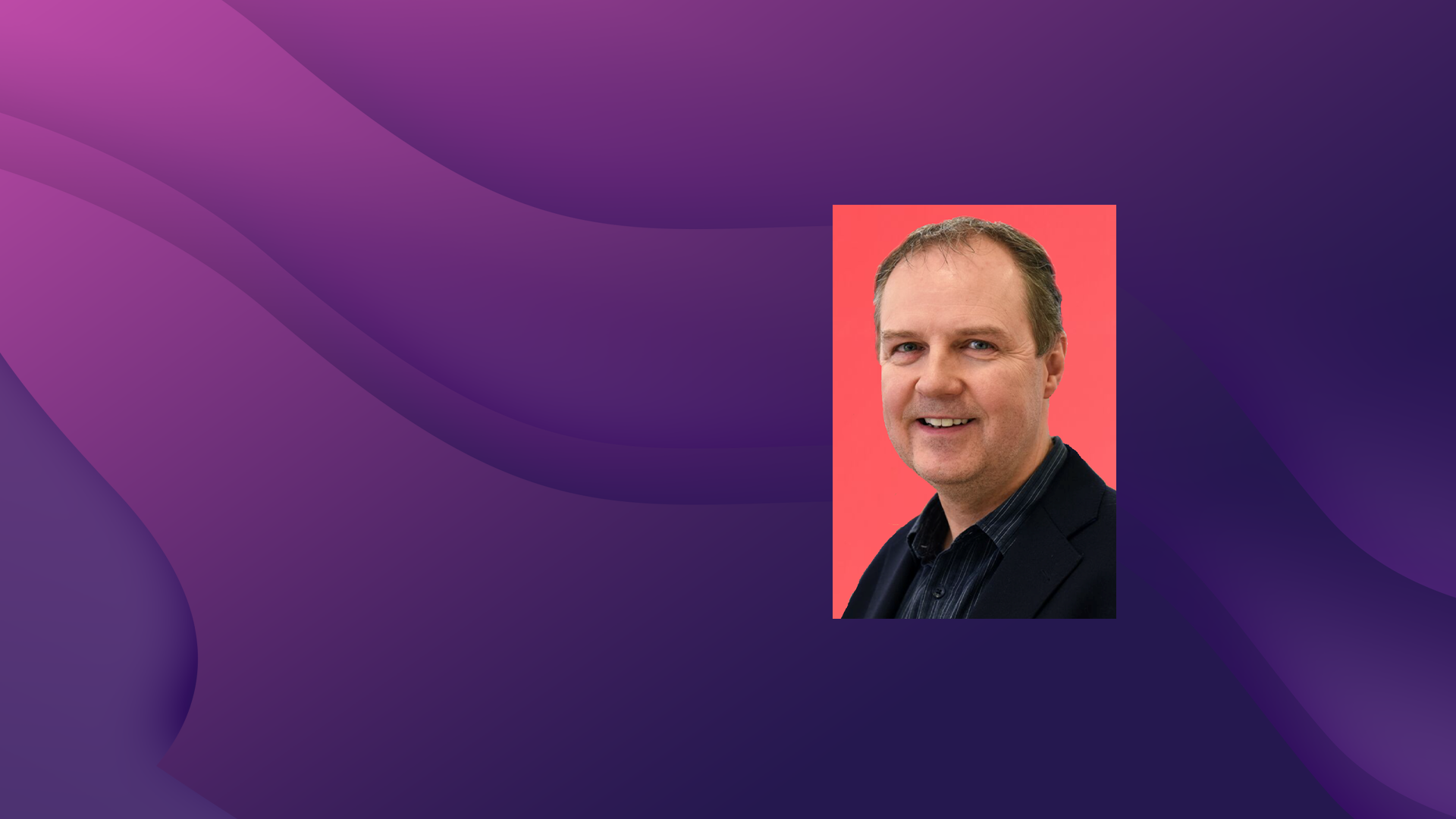 1427: Why eSIM Will Transform the Way the World Connects

By administrator December 14, 2020 No Comments 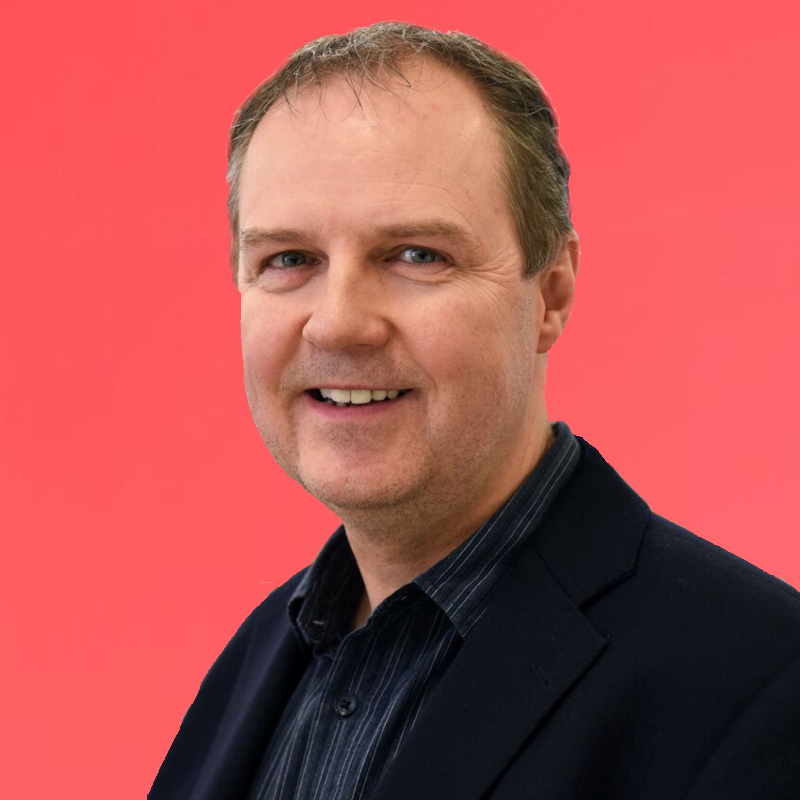 Mobile phone users can switch carriers instantly connecting their devices digitally without physically locating and changing the SIM in their device when traveling or on home soil. It has also enabled new smaller device categories, such as smart-watches and fitness trackers. It is opening up avenues of universal connectivity for laptops, raising the bar on IoT’s potential.

So what’s the barrier for consumer and operator adoption? Gary Waite, Head of eSIM Strategy, discusses everything eSIM, from what it is, the technology behind it to the benefits for both consumers and mobile operators alike and its expected rise in the coming years.

Gary has 30 years’ experience across the telecommunications and mobile sector and has been key to the success of SIM technology ever since its inception. He has worked for companies including Telefonica and is considered a world expert on eSIM, NFC, Mobile Wallet and M2M/IoT.