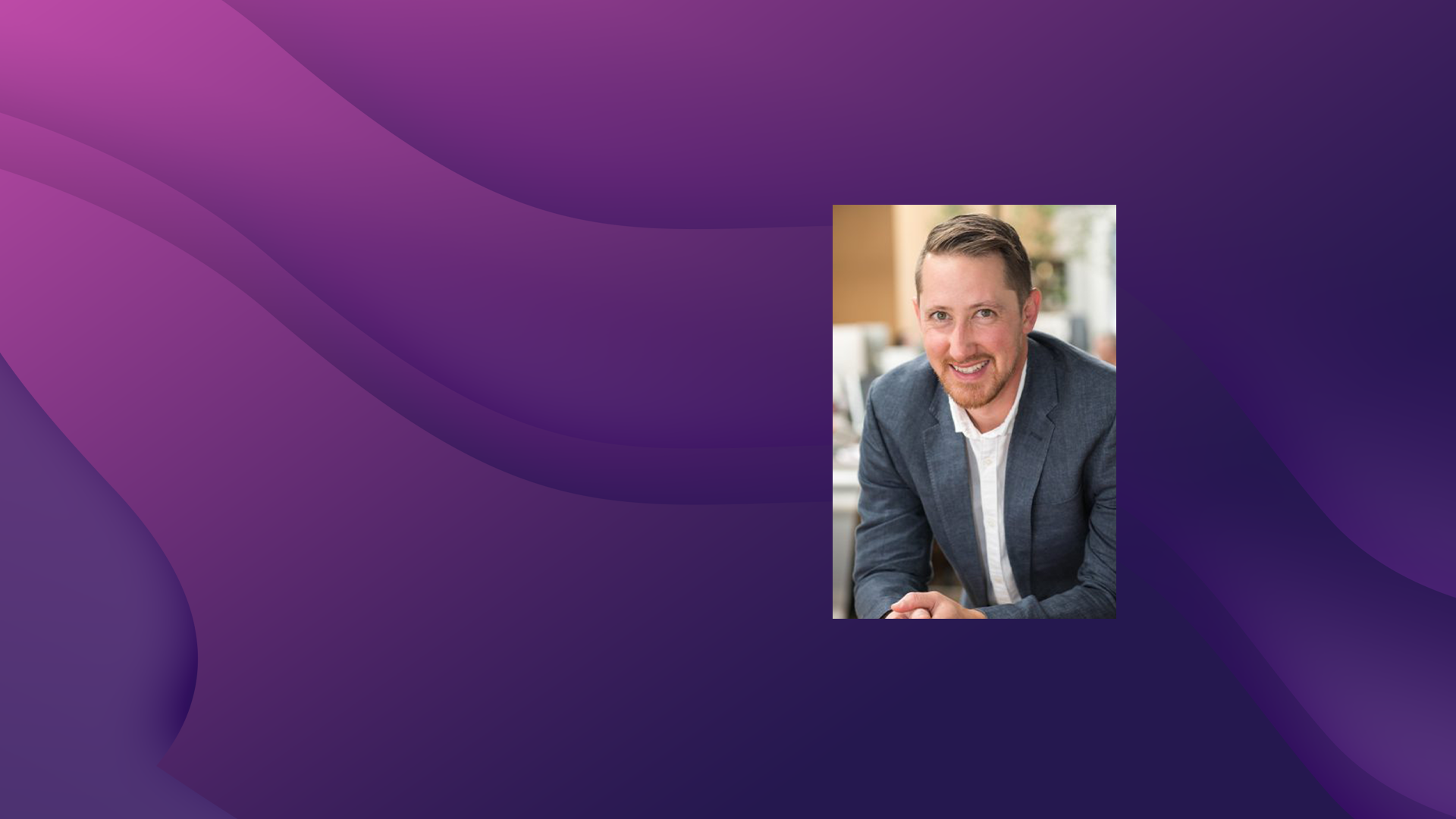 Brands around the world are demanding more authentic stories to share with their audiences. A company called Shootsta sat back, smiled, and decided to change the way video gets created.

Calling out a professional crew can cost between $5-$7k. This is a budget many businesses can’t afford. Not to mention the hassle of trying to organize your CEO for what should be a 5-minute shoot. Because of this, video output is irregular, the messages are mixed, and there’s no consistency for viewers.

The team behind Shootsta came from the corporate video production world and constantly had clients tell them that they wanted to produce internal, marketing, or promotional videos every week. Still, it was just too hard and too expensive. They realized if they could equip companies with the right gear and training, they could film their own content, and they could do all the heavy lifting with the post-production. And that’s when Shootsta was born.

Mike Pritchett, Founder & CEO of Shootsta, joins me on today’s episode of Tech Talks Daily. Mike has over 14 years of experience in the video production industry. Starting his career behind the camera then moving into post-production, as a visual media communications expert, he now specializes in directing and project management. 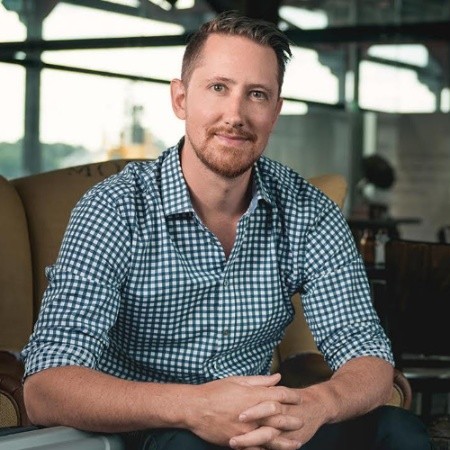 Mike spent four and a half years of his career traveling across Asia, producing promotional and corporate videos for an international media company. He is the co-founder of Australian charity Kenya Aid leading him to be a guest speaker for The United Nations Young Professional Conference. He has also been a lecturer at the Digital Marketing Institute, on the effectiveness of video marketing.

Mike Founded Trapdoor Productions Pty Ltd in 2006 and built it up to include a suite of fortune 500 clients, including Adobe, Nikon, Rio Tinto, Campbell Arnott’s, Schweppes, and many more. Trapdoor were also finalists in two categories at the 2015 Business Excellence Forum.
Over the past decade, Mike has switched his focus from video production to business, completing the Australian Institute of Company Directors Course in 2012. His passion is now to build a thriving international company that meets a growing demand for corporate video.