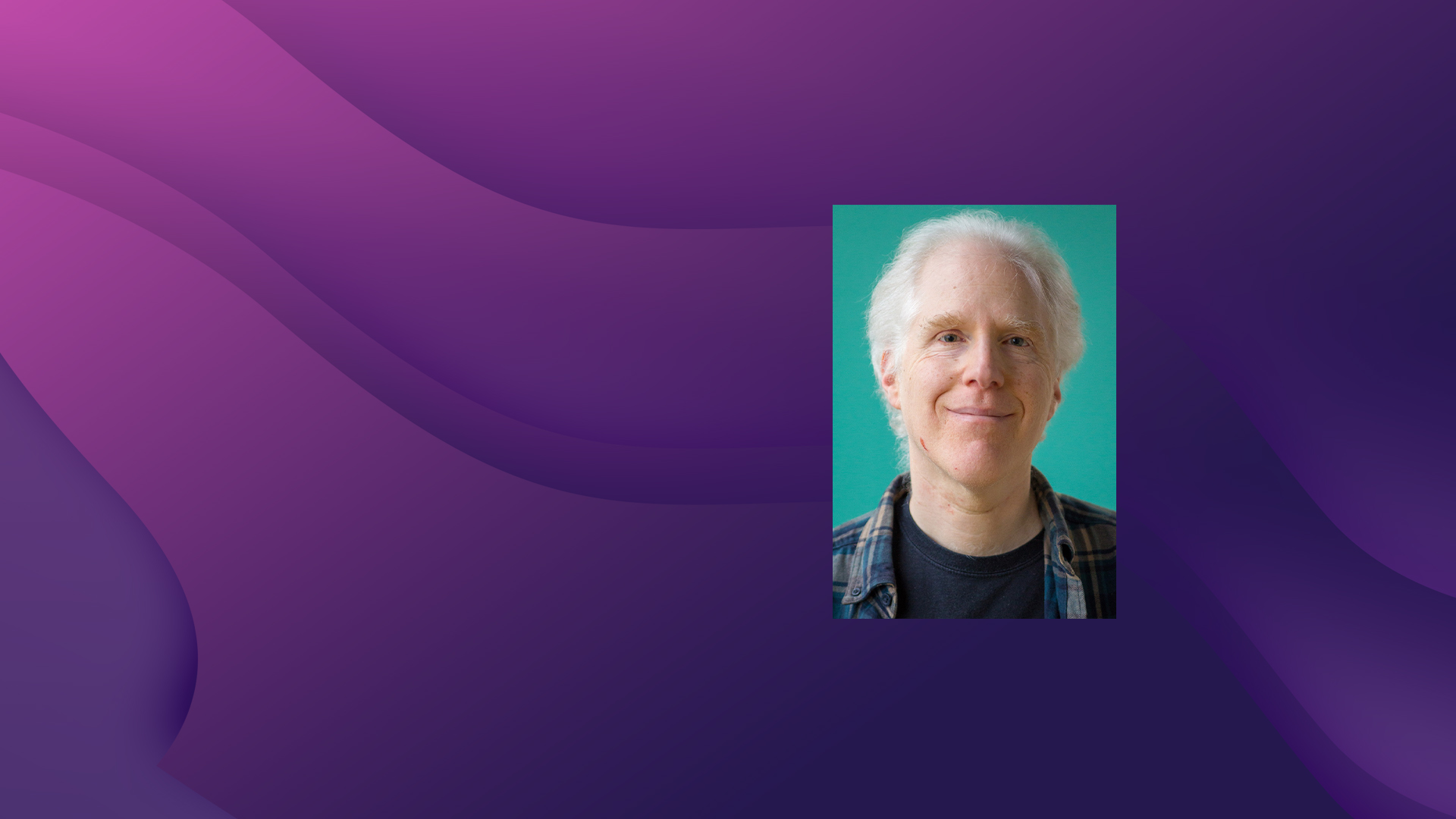 By administrator June 7, 2019 No Comments

Steve Newman is the Founder and Chairman of Scalyr. Steve learned to program at the age of eight and is a lifelong engineer and entrepreneur. Scalyr is the sixth company he has founded. His most recent company prior to Scalyr, Writely, was acquired by Google and turned into Google Docs and Google Drive, two mainstay products now used by 800 million people daily.

Scalyr is the sixth company Steve has founded. After four successful years at Google, he left the company to create Scalyr and tackle a problem that even the best minds at Google couldn’t figure out how to solve. Scalyr is the unified observability & log management platform designed for modern application development & deployment.

The company offers a cloud-based platform for high-speed log management and server monitoring. Founded by one of the creators of Google Docs, Scalyr brings the speed and ease of use normally found in consumer apps to an incredibly powerful server monitoring tool. 96% of all queries complete in under a second, and there’s no need to learn a complex query language. Notable customers include OkCupid, Zalando, Grab, CareerBuilder and Wistia. 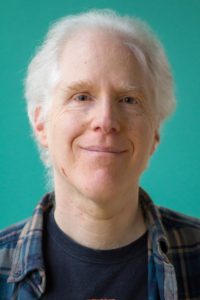 Steve Newman shares his path to success — from getting acquired by Google to life after the tech giant. He also speaks passionately about his empathetic approach to leadership and innovation, including when he knew it was time to bring in a new CEO (former CISCO president). It’s an issue technical founders grapple with all the time, but few talk openly about.

Today’s episode is a must listen for any startup founder or entrepreneur who is looking to learn from the stories of others who have achieved multiple successes and changed the world by solving a problem for businesses.