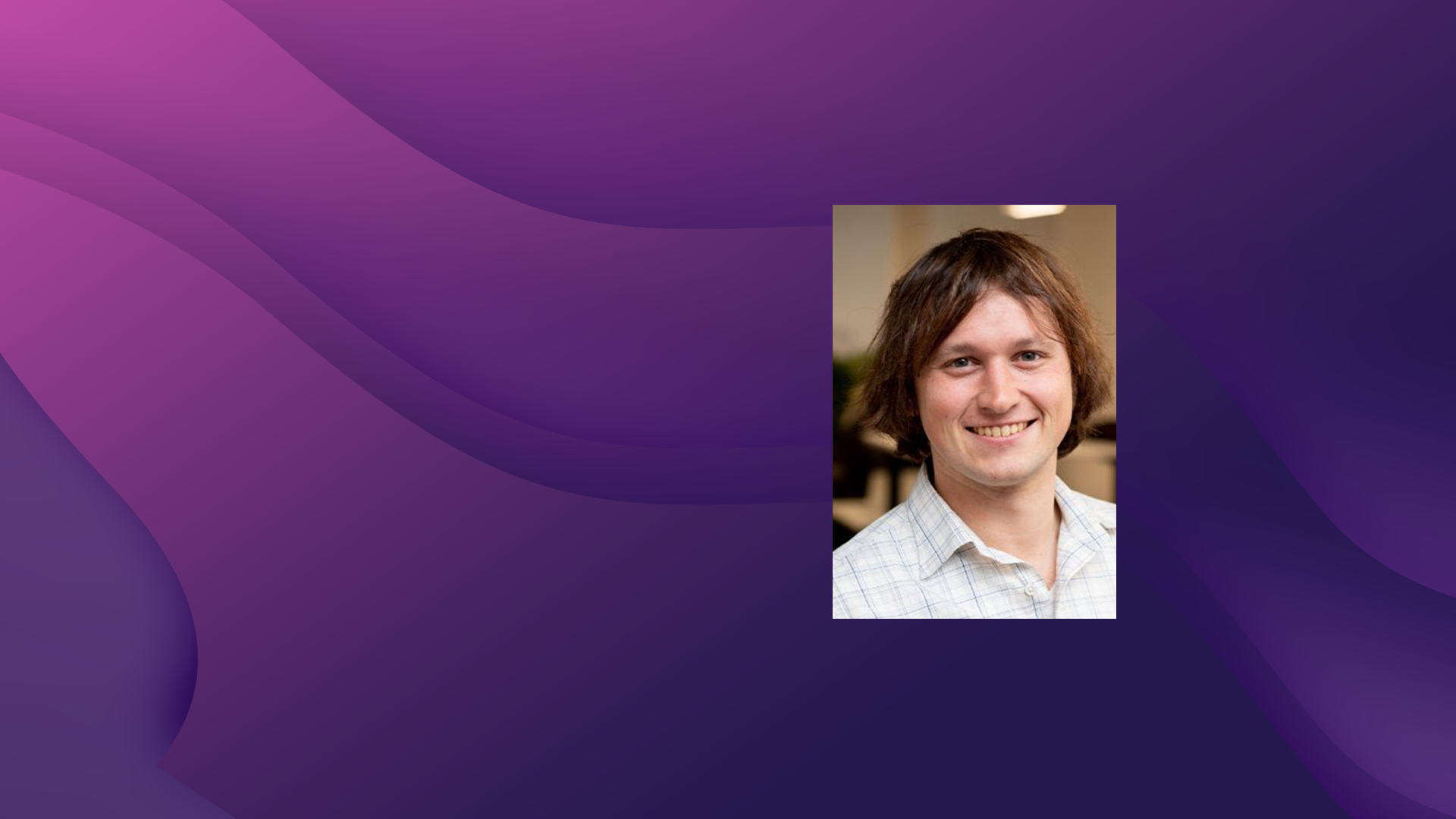 Today, I speak with the CEO who co-founded two successful startups before the age of 30, was responsible for growing the social gaming company Lolapps to 100 million users worldwide, and is now revolutionizing the way software bugs are detected and fixed for tech leaders like Twilio, Instacart and Adobe.

Brian Rue founded his first tech company Lolapps while still a Stanford University student in 2008. He left school to dedicate himself full-time, ultimately leading Lolapps to acquire the social gaming company Roflplay. One of their most popular games, Ravenwood Fair, had more than 25 million players worldwide.

While he was at Lolapps, Brian, along with his co-worker and eventual co-founder Cory Vivok, experienced a new reality that building software can be quick and painless. And, in doing so, it allowed for quicker release cycles, leading to shorter times between an idea to users enjoying them, and, overall, the ability to be more creative. 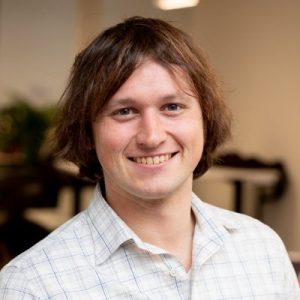 In 2012, Brian was inspired to build something that would let every developer experience the magic of building software. Rollbar is a company that has helped more than 5,000 customers and 23,000 paid users process more than 40 billion errors – resulting in 9x increase in releases per year.

We talk about why Brian founded Rollbar and what problems he was trying to solve for developers. We also discuss how most businesses aren’t paying enough attention to their code and are paying for it with unhappy developers and customers.

Brian envisions a world where software is easy to understand, bugs are easy to reproduce, and software can fix itself. He shares his tech predictions for 2021 and what the biggest challenges for developers and what trends we can expect to see across the industry.