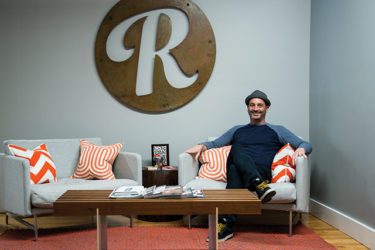 188: Why Reverb Is Creating A Squarespace For Music Retail

Since launching Reverb.com in 2013, David Kalt has been working side-by-side with his growing team to make the online marketplace the best place for musicians to buy and sell new, used, vintage and handmade music gear. As the company’s evangelist and product visionary, David has grown Reverb into the most popular music gear website in the world.

David started Reverb.com shortly after purchasing well-known musical instrument shop, Chicago Music Exchange, and growing frustrated with the process of buying and selling guitars online. Reverb is now the most popular music gear website in the world. Last year, they handled more than $240 million in equipment sales, doubling the previous year’s volume and this success was attributed to a combination of technology and innovation.

As you might imagine, many small music retailers and individuals who sell music gear online (either as a side gig or for a living) aren’t what you’d call tech savvy. Many do not have a website and if they do it’s often outdated, expensive, disconnected from other sales channels, and the list goes on. Many know that a website is an invaluable tool for promoting their online shops, but they don’t have the time or the expertise for the upkeep.

That’s why Reverb launched Reverb Sites – a service that enables sellers to create their own website — synced to their Reverb.com shop and powered by the marketplace’s technology — in a matter of minutes. It’s Reverb’s answer to the realization that at the end of the day, sellers want to spend their time selling gear and making money – not worrying about their website.

I invited David Kalt back onto the show to learn more about developments at Reverb. 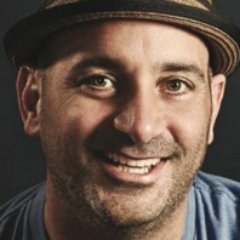