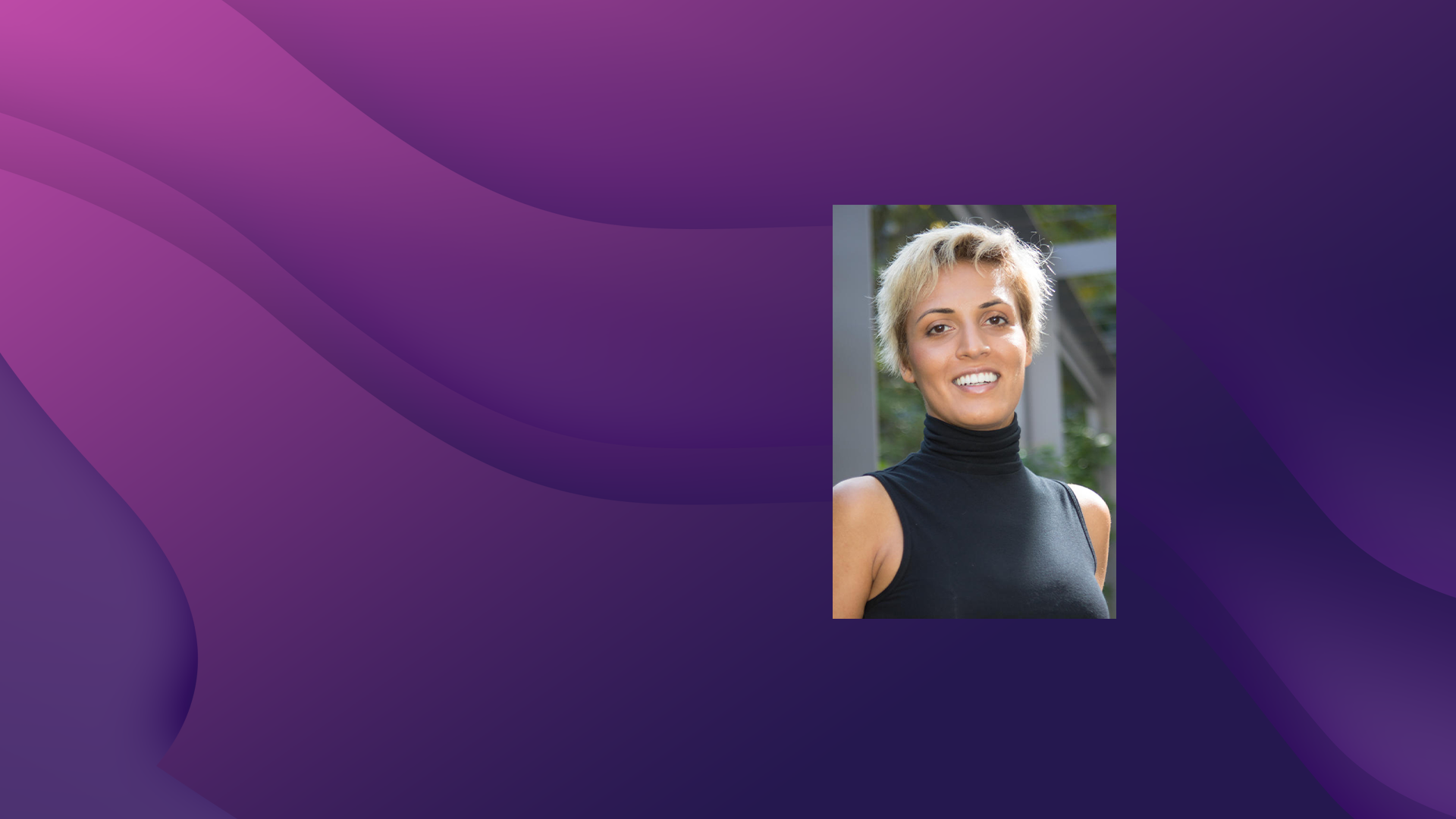 By administrator December 21, 2021 No Comments

One of the most divisive topics for techies is quantum computing. Although still in its infancy, many wonder if it can ever live up to its hype. We can expect these debates to intensify after IBM revealed its 127-qubit quantum computer, double the size of comparable machines made by Google and the University of Science and Technology of China.

I wanted to explore this topic further and found the perfect guest. Her name is Prineha Narang. She is the assistant professor of computational materials science at Harvard. She heads up NarangLab, where she and her team work on many of the most promising quantum computing technologies.

We discuss quantum technologies and what it holds for consumers, engineers, developers in the future. We also talk about how to think about their impact on a spectrum of applications/industries. Finally, we explore the limitations and benefits of quantum tech across computing, networking, and sensing.

We are an interdisciplinary group at Harvard SEAS working on topics at the vibrant intersection of computational science, condensed matter theory, quantum photonics, and quantum information science. Topics in our group unify and push new directions in ab initio materials theory and transport methods, excited-state nanophotonics, ultrafast and nonequilibrium dynamics, computational condensed matter physics, topological materials science, and defects in quantum materials. We also have an active and growing effort in quantum information science, spanning quantum algorithms for computation as well as simulation and emulation directions in quantum network science.

Prineha Narang is an Assistant Professor at the John A. Paulson School of Engineering and Applied Sciences at Harvard University. Prior to joining the faculty, Prineha came to Harvard as a Ziff Environmental Fellow at the Harvard University Center for the Environment. She was also a Research Scholar in Condensed Matter Theory at the MIT Dept. of Physics, working on new theoretical methods to describe quantum interactions. 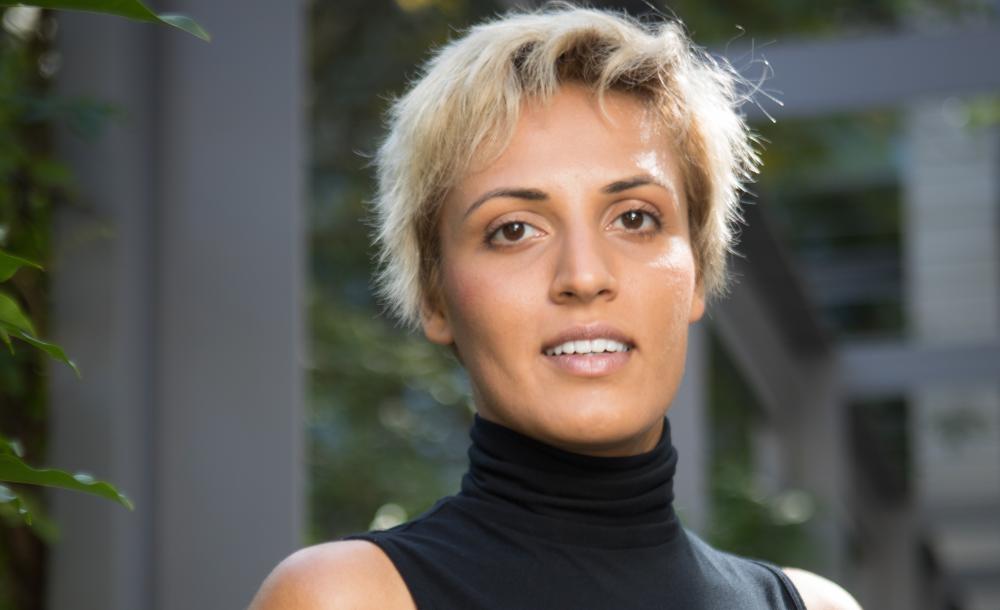 Prineha’s work has been recognized by many awards and special designations, including the Mildred Dresselhaus Prize,  a Friedrich Wilhelm Bessel Research Award (Bessel Prize) from the Alexander von Humboldt Foundation, a Max Planck Sabbatical Award from the Max Planck Society, and the IUPAP Young Scientist Prize in Computational Physics in 2021,  a National Science Foundation CAREER Award in 2020, being named a Moore Inventor Fellow by the Gordon and Betty Moore Foundation for innovations in quantum science and technology, CIFAR Azrieli Global Scholar by the Canadian Institute for Advanced Research, a Top Innovator by MIT Tech Review (MIT TR35), and a Young Scientist by the World Economic Forum in 2018.

In 2017, she was named by Forbes Magazine on their “30under30” list for her work in atom-by-atom quantum engineering. Prineha designs materials at the smallest scale, using single atoms, to enable the leap to quantum technologies.

Prineha received her Sc.B. in Materials Science from Drexel University and an M.S. and Ph.D. in Applied Physics from the California Institute of Technology (Caltech), as a National Science Foundation Graduate Fellow and Resnick Sustainability Institute Fellow, where her work focused on understanding light-matter interactions in areas ranging from quantum plasmonics to nitride optoelectronics.  Outside of science, she is an avid triathlete and runner. Time spent outdoors is important to her and here’s a Faculty Spotlight highlighting how she spends time outside the lab and an article by the Moore Foundation on “Beyond the Lab“.