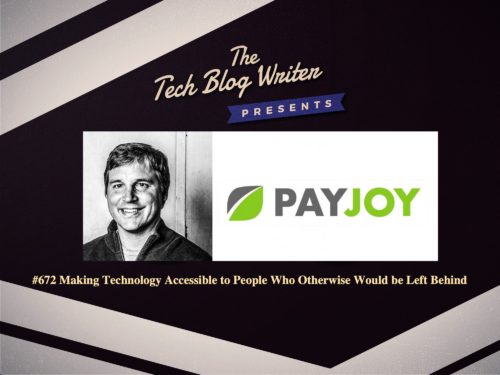 672: Making Technology Accessible to People Who Otherwise Would be Left Behind

By administrator October 23, 2018 No Comments

For everyone listening in Western Europe and The US, many will be getting excited about the holiday season and picking up one of the latest one thousand dollar smartphones. But for billions of people in the world, they are still off the grid with no access to a bank account or a smartphone.

So the next time you are complaining about the cost of your smartphone contract, spare a thought for those on US$10 a day and where a smartphone could easily cost half their monthly income. A company called PayJoy is working with Samsung to bring phones to the global community and those who can’t afford or don’t have credit. Essentially PayJoy brings smartphone technology to customers who otherwise could not afford it.

Their smartphone lock, data science, and world-class platform make consumer finance work where it was never before feasible. PayJoy was founded in 2015 at Stanford University in Silicon Valley, secured over $20M of funding from top venture capital firms, and is now selling to customers across the US and Mexico, with ambitions to reach the 3 billion unbanked consumers worldwide.

It’s a fantastic story I want to hear about the big difference they have been aking in Latin America, India, Africa and indeed the whole world. 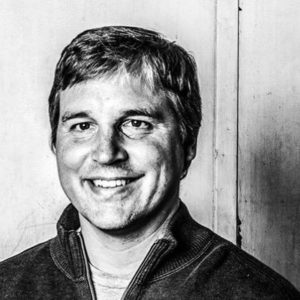 Mark Heynen is a serial entrepreneur, most recently helping to found and launch PayJoy. He also founded Photo Lab (sold to Dropbox as DropTalk) and led client initiatives/business development/operations from early on at Skycatch. Mark previously worked with partners across the mobile ecosystem to embed Facebook in mobile devices and launch Android at Google.