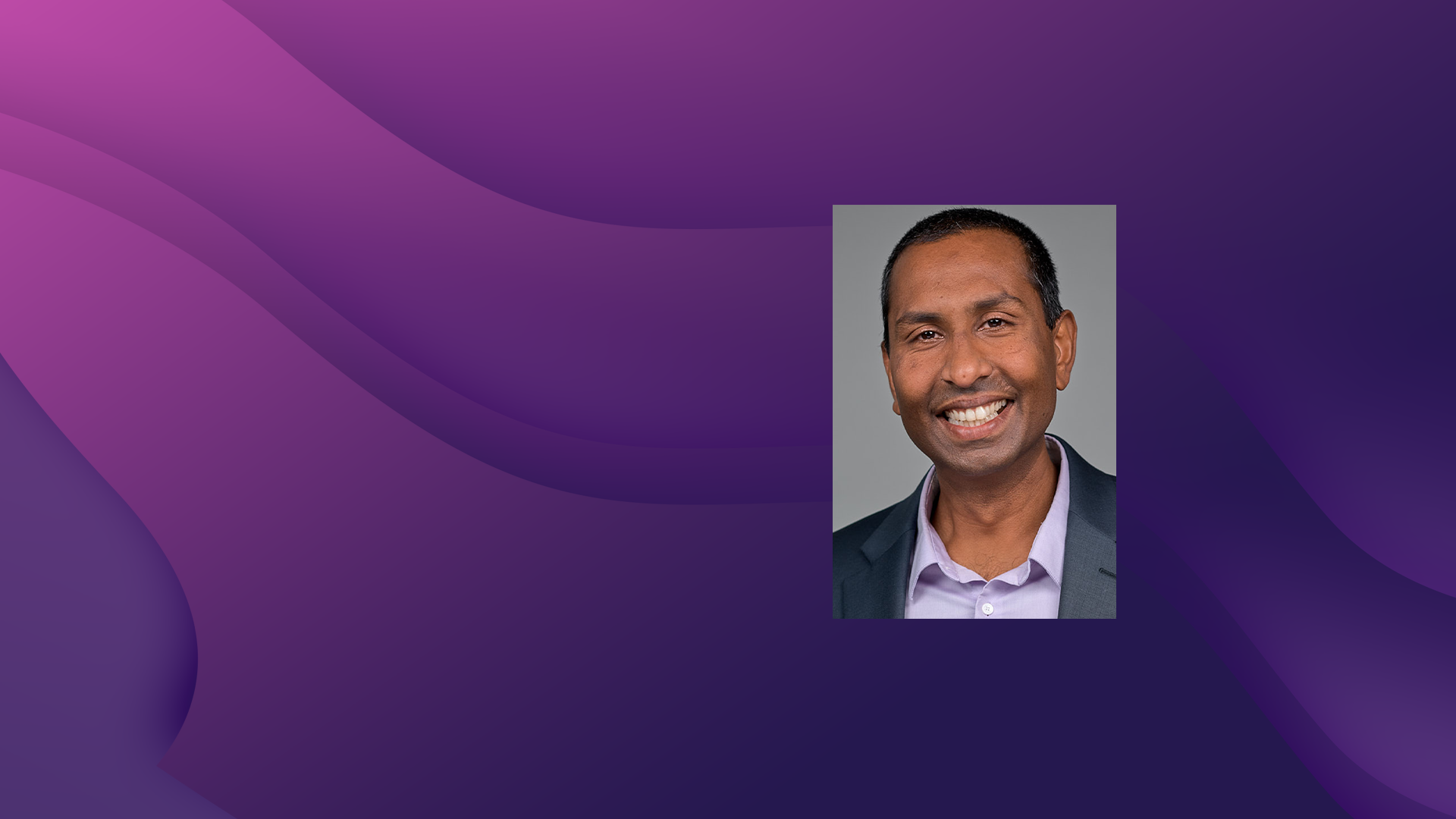 1818: The Complex Journey to Multi-Cloud Networking is Getting a Boost

By administrator December 22, 2021 No Comments

It has been remarkable to witness the enterprise transition to the cloud in just a few short years — but what is next? Multi-cloud networking is the new way for enterprises to manage applications worldwide for dispersed and remote users. Managing applications in the cloud – and through multiple cloud service providers (CSPs) — can mean a host of benefits, including reduced latency, more affordable transit costs, and heightened security.

However, we are not there yet. Most organizations are still struggling with the complex networking infrastructures needed to achieve “a multi-cloud networking Nirvana.” Ramesh Prabagaran, co-founder and CEO of Prosimo, recognized the opportunity for a newer type of infrastructure — one that would provide enterprises a better way to network to multiple CSPs – a safer, less complex, and more affordable way. 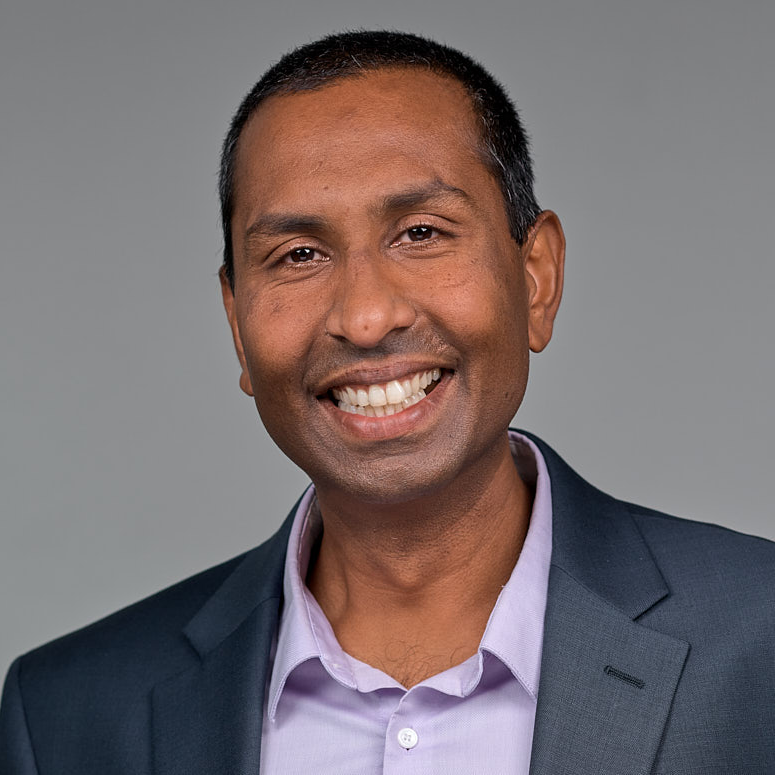 As the former co-founder of Viptela, acquired by Cisco for $610 million in 2017, Ramesh is one of the pioneers in the SD Wan field – and is no stranger to overcoming serious networking challenges. Ramesh and his team at Prosimo have developed a single, vertically integrated infrastructure stack to deliver an application experience that balances performance, security, and costs across multi-cloud environments.

Just months out of stealth, the team has had early success with several enterprise customers, including Flexport, announced partnerships with Google Cloud, AWS, and Verizon, and was recently included in the 2021 Gartner Market Guide for Cloud Networking Software.

Multi-cloud networking is complex and not easy to do or even understand. Still, in today’s episode, Ramesh breaks it down and explains it all in a language everyone can understand. He also shares his own story, which involves a series of successes and innovations.