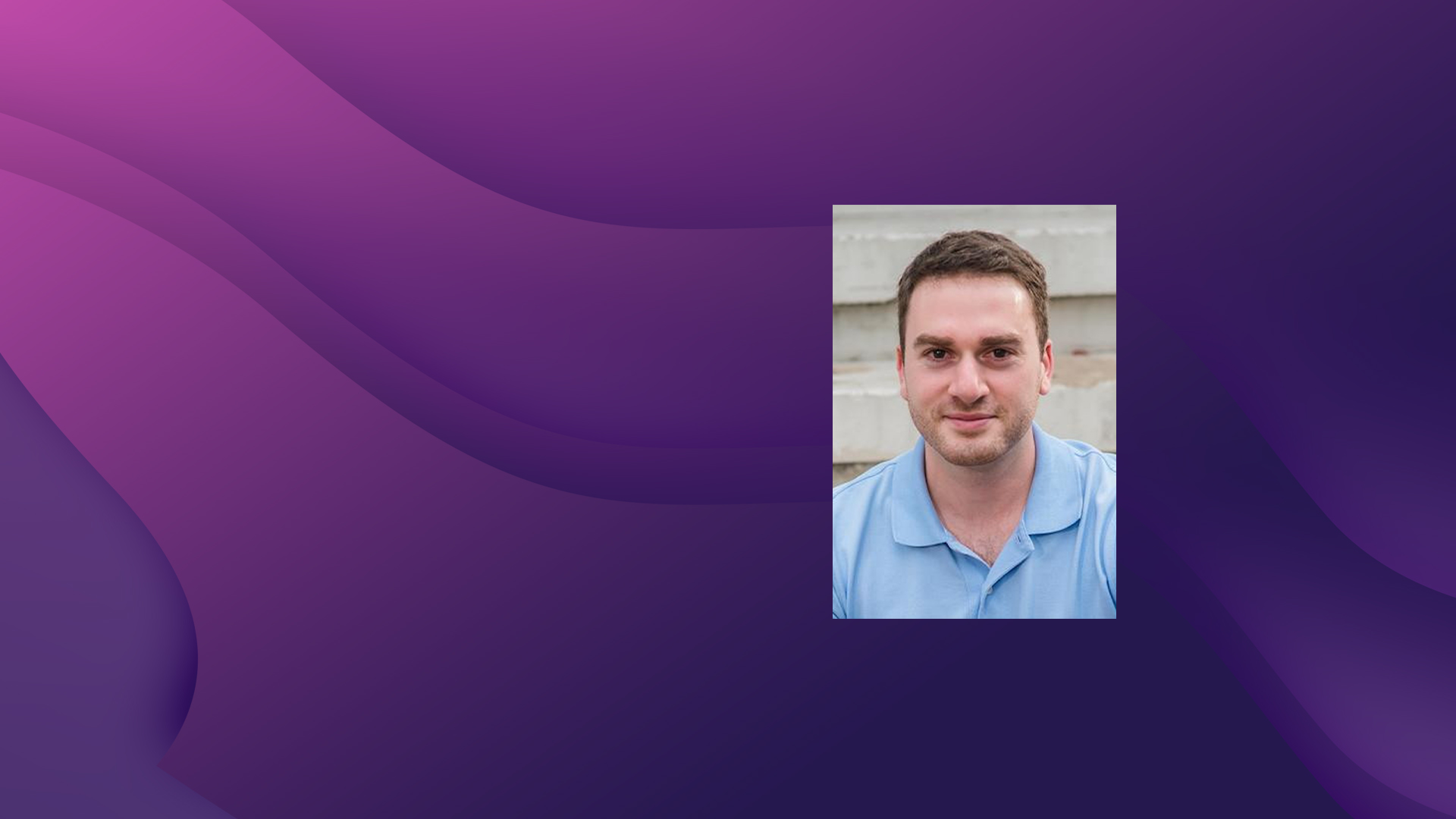 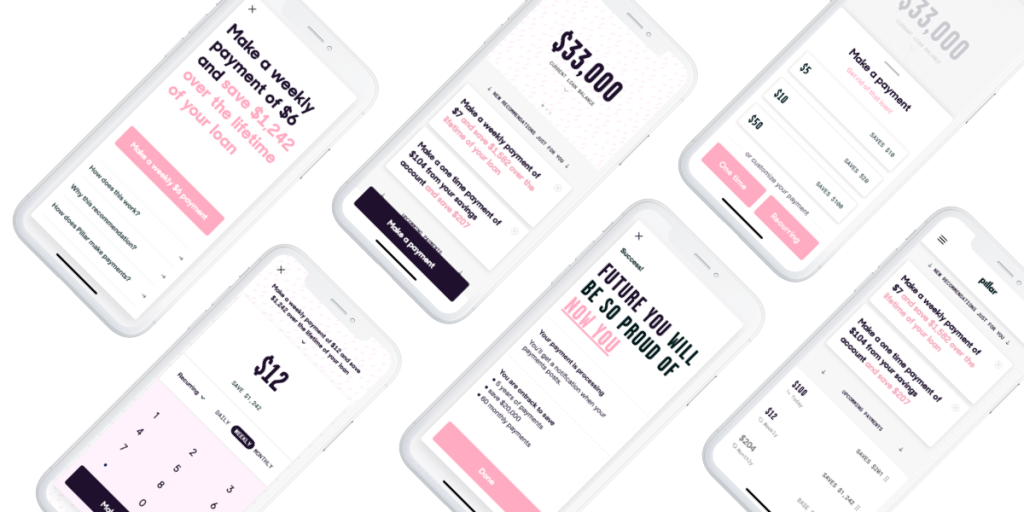 Pillar was founded to help brilliant people pay off their student debt. The startup is on a mission to make it as easy as humanly possible for people to achieve financial well-being. Pillar is starting by helping people reduce their student loan debt, which is a $1.5T dollar problem that affects over 44M people in the United States.

By doing the hard work of managing people’s finances for them, the team at Pillar believe they can help people keep more of their hard-earned dollars and get out of debt faster, which will lead to a healthier, stronger, and more equal world. After reading how Pillar is the easiest and most effective way for people to manage, pay off, and save money on their student loans and how the average Pillar user will pay off their loans 4 years faster, I wanted to find out more about the story behind their mission.

My curiosity helped me uncover the very personal story of Michael Bloch. Once an early employee at DoorDash managing $100M in business at age 24, he founded Pillar after his wife was about to graduate law school with $300k in student loan debt. After trying to find the best solution for themselves, they just ended up more confused, so, Michael dropped out of Stanford Business School to start Pillar and solve the student loan problem.

Michael went on to leverage emerging technologies such as machine learning but also ensure the app was simple to use. Here in 2019, early users have already linked $50M worth of student loans into the platform. I wanted to find out more about the startup story behind Pillar and when Michael’s wife was faced with $300k student loans, he was inspired to build a solution that would go on to backed by $5.5 million in seed funding led by Kleiner Perkins. 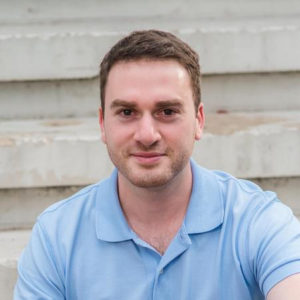 Pillar co-founder and CEO Michael Bloch joins me on my tech podcast to share his personal startup story.
Useful Links