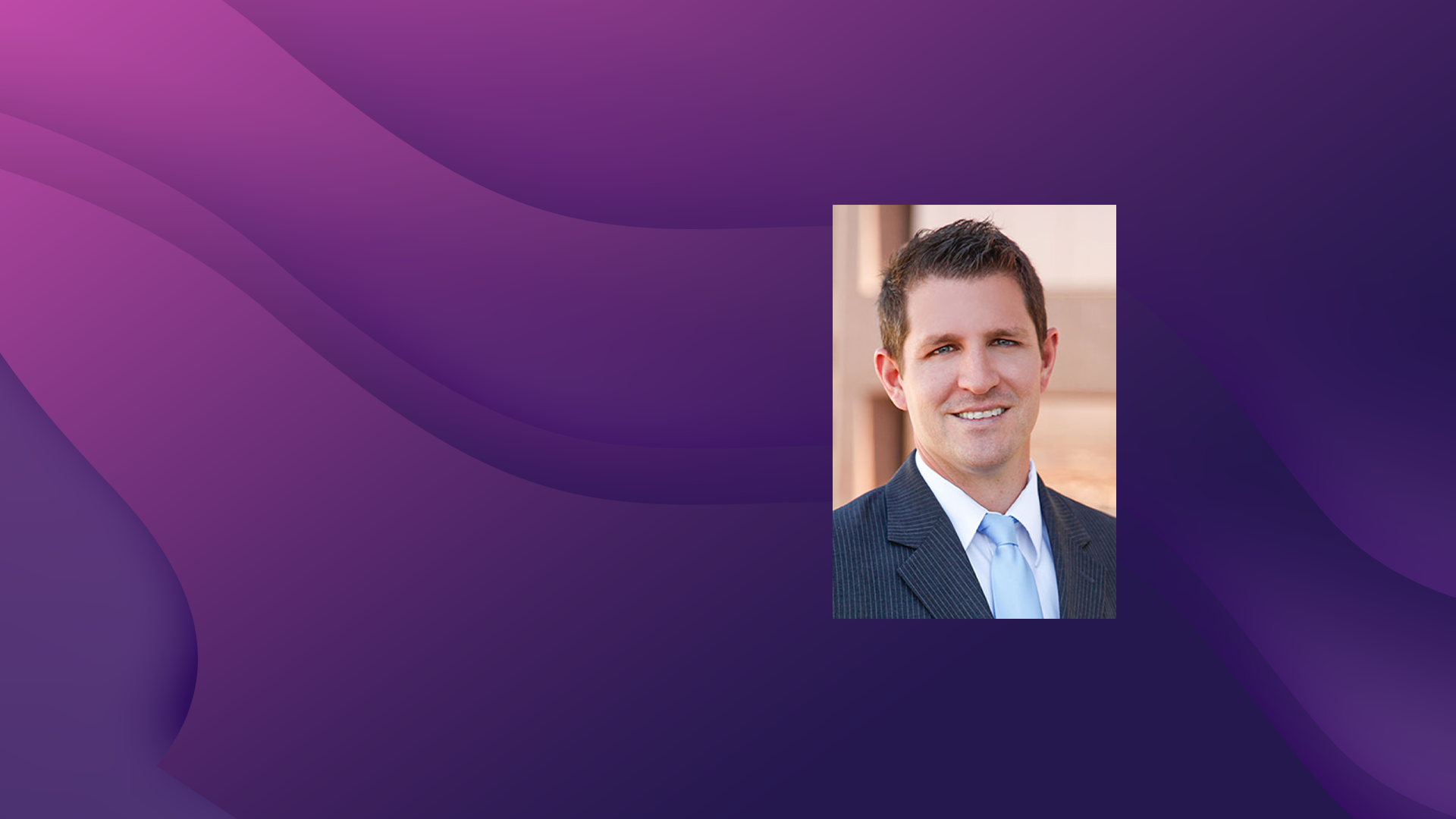 1357: Phoenix, The Connected Place – Where Innovation Goes to Scale

By administrator October 5, 2020 No Comments

There has been a lot of doom and gloom this year. But in Phoenix, rather than closing its borders, they are inviting tech companies to do business in what is affectionately called the connected place. As a result, Phoenix is thriving.

Earlier this year, seven software-as-a-service (Saas) companies selected by the Greater Phoenix Economic Council (GPEC) participated in a virtual trade mission with designated experts from London and Greater Phoenix to discuss key market entry strategies in the UK as an initial starting point into Europe. Greater Phoenix is now home to more than 350 Saas companies and is one of the country’s fastest-growing software and IT hubs.

The local companies were selected earlier this year, and we’re scheduled to attend a coordinated sales mission to the UK in March to establish institution channels. Due to the pandemic, GPEC pivoted and stood up the virtual program to further its commitment to creating a more robust export-centric economy. International trade represents an opportunity for local businesses to create jobs, attract capital, and grow the Greater Phoenix economy.

Working closely with experts, each participant developed a digital roadmap for the UK, participated in educational seminars, and received resources covering the most-pressing issues tech companies face in growing their business globally. They were also each given a $3,500 grant to help execute strategies. 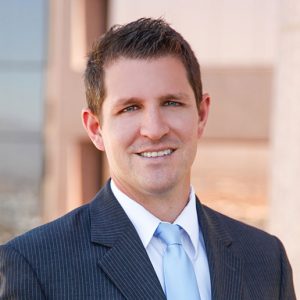 The first-year program has been in the works for more than a year in a collaboration between the Global Cities Initiative, a joint effort of Brookings and JPMorgan Chase, and Greater Phoenix stakeholders. Chris Camacho serves as the President & CEO at one of the longest standing public-private partnerships for economic development across the country.

GPEC has fueled the regional economy by helping more than 850 companies, creating more than 154,000 jobs and $20.4 billion in capital investment.