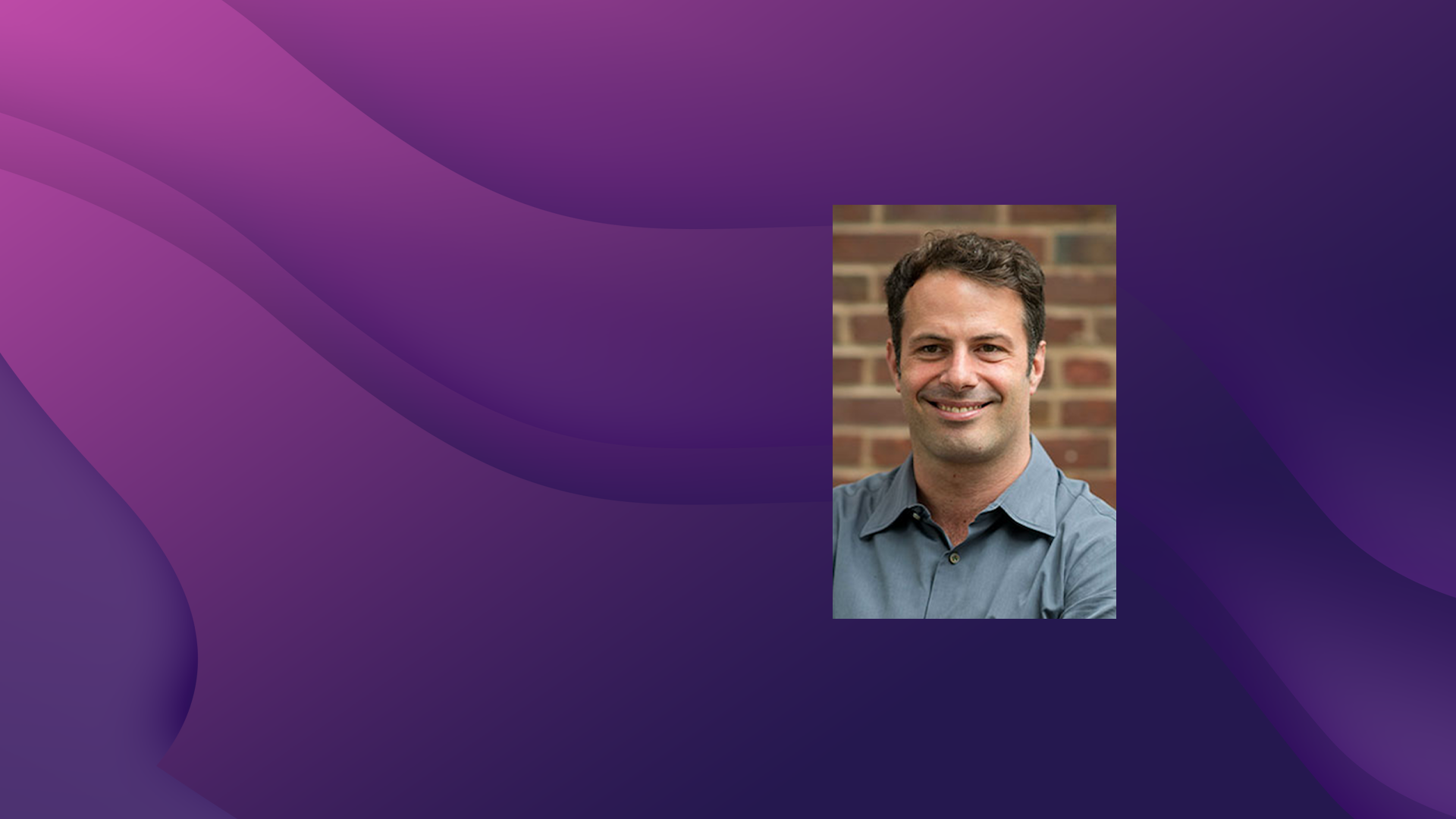 By administrator August 24, 2020 No Comments

InCountry enables businesses to run the best of breed SaaS applications with data residency in every country. Seamlessly, efficiently and fully compliant. But there is much more to this story than allowing your data to comply with local regulations and unlock global expansion overnight.

Peter Yared is a 7x founder with more than $500M in exits. Six enterprise software companies were acquired by Sun, Oracle, Citrix, VMware, Sprinklr, and Prograph. Previously, Peter was the CTO/CIO of CBS Interactive where he was responsible for bringing CBS into the cloud with the end-to-end replatform of its Comscore #7 group of Internet properties. At Sun, Peter was the CTO of the Application Server Division and the CTO of the Liberty federated identity consortium that designed SAML 2. 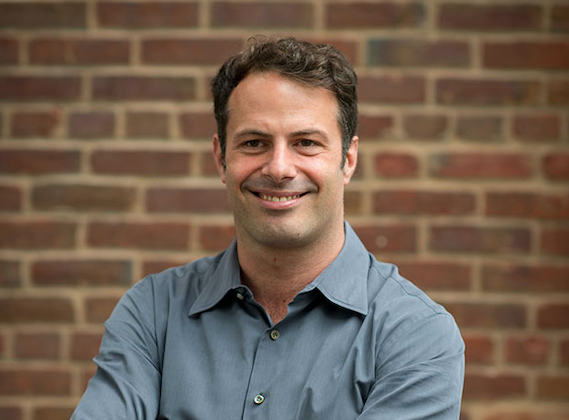 Peter is the inventor of several patents on core Internet infrastructure including federated single sign on and dynamic data requests. He began programming games and utilities at age ten and started his career developing systems for U.S. government agencies. Peter regularly speaks and writes about technology trends and their impact on society, and has written for the Wall Street Journal, BusinessWeek, TechCrunch and VentureBeat.

Peter joins me on Tech Talks Daily to share his insights and tips with business leaders on how to stay afloat during these uncertain times based on his experience starting and selling six successful startups. We also talk about the realities of running a startup during a recession and discuss what CEOs and founders need to do now and the things that can wait.