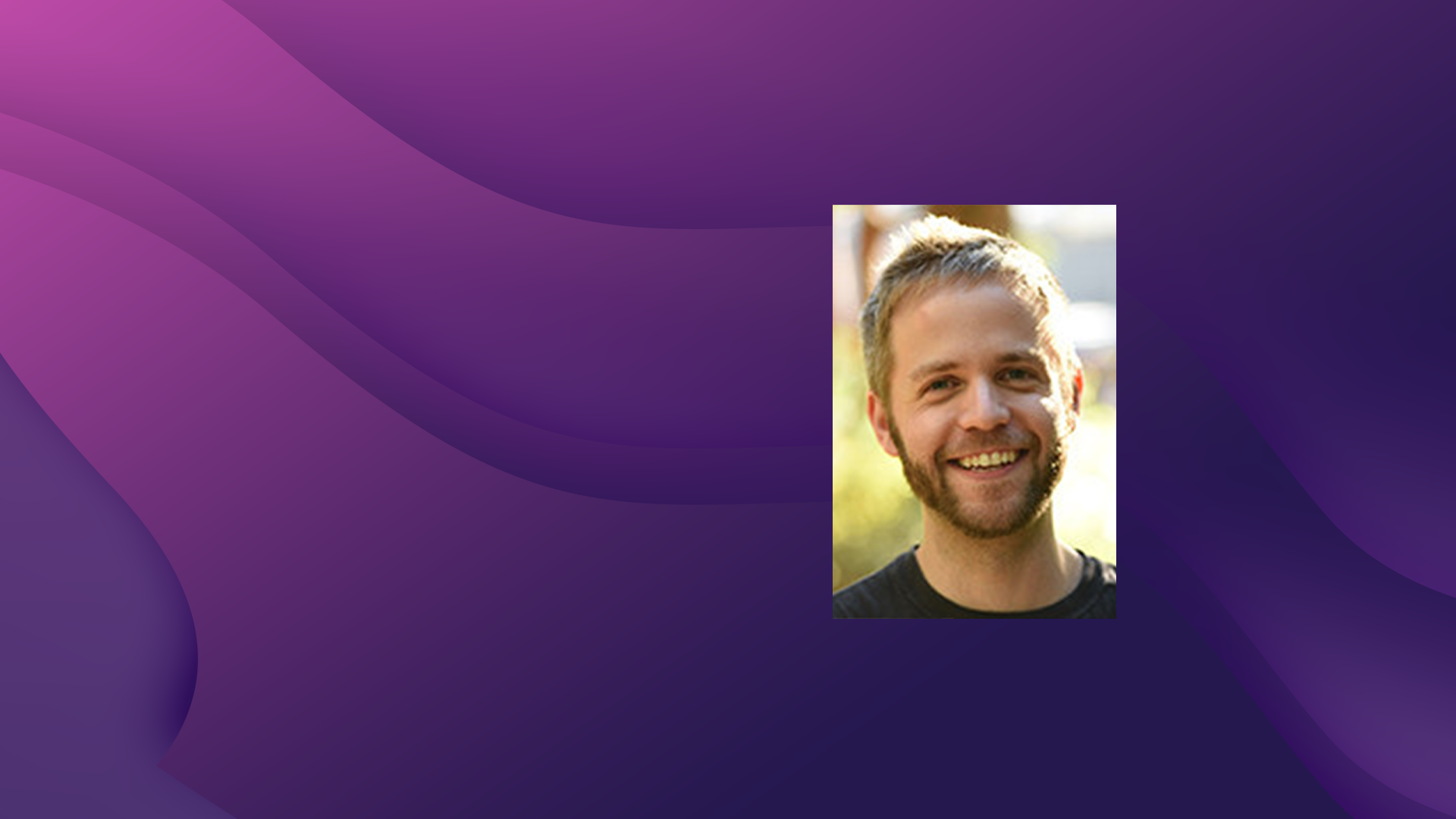 By administrator July 15, 2019 No Comments
On today’s podcast, we have a fantastic tech story. The founders of Origin are Chris Prucha (ex-Apple) and Joel Ong (ex-Google). They had a vision to change manufacturing as we know it by making 3D printing (or additive manufacturing as it’s known in manufacturing) viable mass production.

By leveraging the powers of mass computation and mass connectivity to the opportunity to make parts, they are aiming to help manufacturers build better products at a lower cost, more sustainability, and to help get products to underserved remote places throughout the world.

Origin came out of stealth late last year. On, May 20th, the company unveiled its new commercial-grade 3D printer. They also recently announced a partnership with one of the world’s leading shoe brands. Chris Prucha joins me to share their story and how they are changing the world of manufacturing with 3D Printing.

Trillions of mass-produced interchangeable parts — everything from nuts and bolts to circuit boards and cases and containers formed the guts of these products. Today, a “tool and die” based manufacturer usually creates a standard mold for a part, which costs a fair amount of money upfront…and then makes a massive number of pieces to justify the initial investment. These parts flow through the physical nervous systems of supply chains throughout the world.

While there are 3D printers on the market, 3D printing so far has not been sufficient for making parts for serious business at scale. On the consumer side, the early 3D printers made pieces that looked cheap and plasticky. And on the business side, additive manufacturing has involved expensive machines costing hundreds of thousands of dollars. 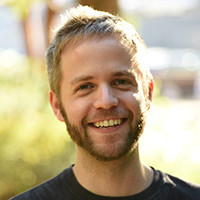 Further, these machines have forced manufacturers to use their proprietary and costly materials to produce the parts. Even though the results can be exciting and futuristic, the cost of producing parts has relegated the first-generation offerings to niche applications and prototyping.

What if we could use software to describe parts and 3D printers to make them? We could make pieces one at a time and for one customer at a time. And we could locate printers closer to where the products are consumed, which would be more efficient and environmentally sustainable.

Maybe, we could radically simplify supply chains or reinvent the whole idea of what a supply chain is in the first place. We could also improve speed and flexibility for hardware design cycles, enabling the same type of agility we see when producing software.