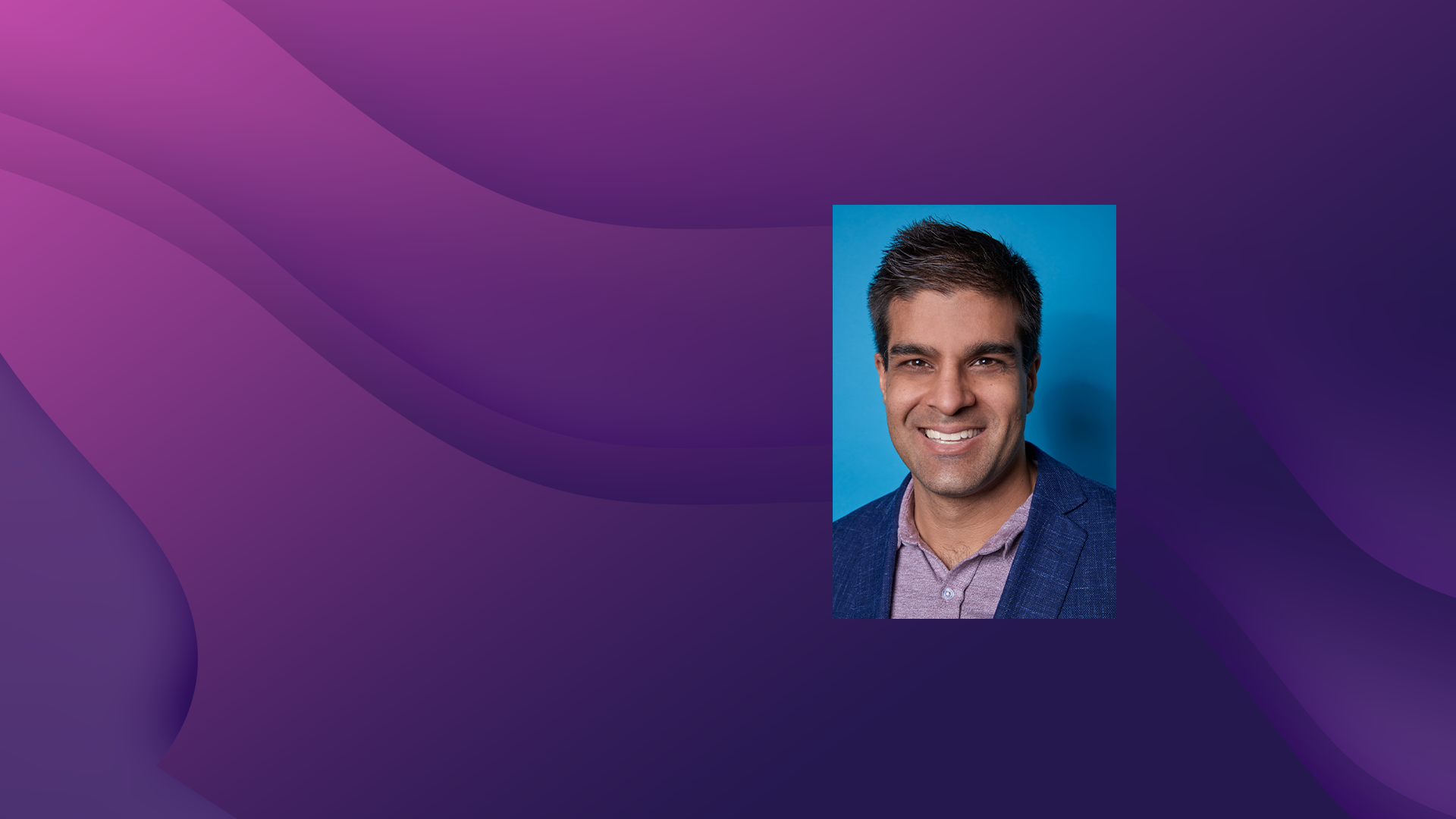 Who is Kunal Johar? Some say he is a tech-savvy, blunt-speaking, highly productive startup founder with a rock-solid technical foundation and incredible business acumen. In his early career, he received accolades for his technological prowess at the Department of Defense and NATO.

After leaving the government, he formed a consultancy where he architected software systems for two companies that went on to receive Inc 500 status.

The consultancy was just the appetizer for his real dream – to build a product company. He continues to realize this dream at OpenWater, a company he co-founded with Timothy Spell. With revenue doubling year over year, he plans to make OpenWater his avenue to promote his views on how businesses should be.

Inspired by Tony Hsieh and Ben Horowitz, he believes companies must treat employees and customers fairly at all costs and especially when tough decisions need to be made. But I wanted to learn more about his story and what got him where he is today.

Kunal Johar, as previously a part of the US government and is incredibly passionate about education. His software empowers Fortune 1000, Universities, Non-profit events, and associations to better organize awards and fellowships to students. He also feels that integrity is one of the most important components of a successful tech company. 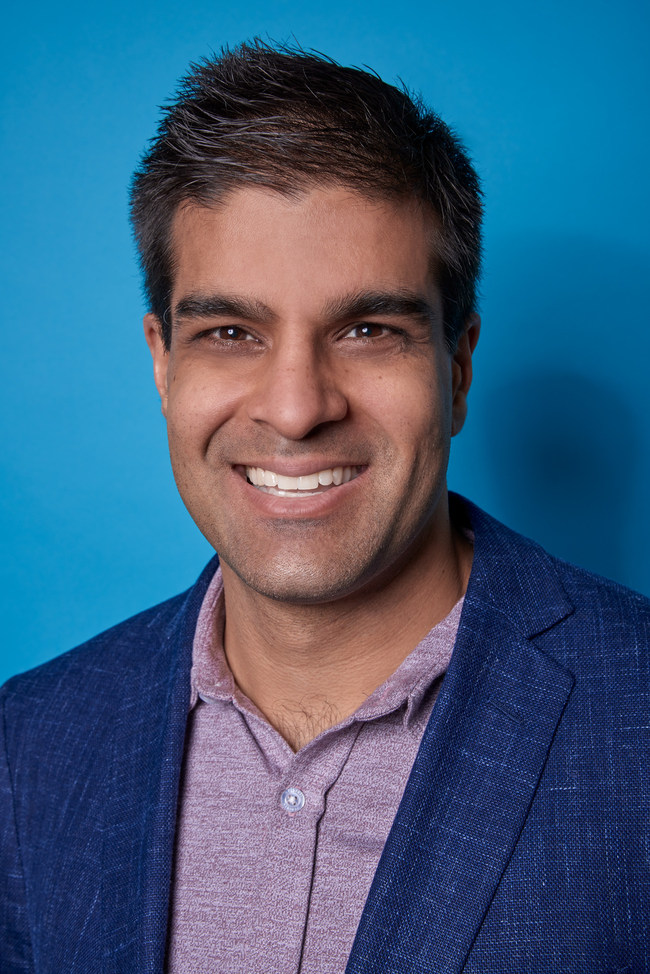 In 2020 they also launched their Virtual Conference product based on the needs of an association conference with 1000s of concurrent sessions that needed to go virtual. The response to our product within our client base has been overwhelming.

I learn more about how the unique software for non-profits and schools – helps to organize awards, grants, scholarships, fellowships, abstracts, and more in one platform. It also created the tech behind the Inc. 5000 awards

We discuss why integrity is such an important facet of any startup and why diversity is so s important to a team. With so many startup and tech discussions coming from Silicon Valley, we also talk about how has the tech scene is thriving in DC and the east coast of the US.