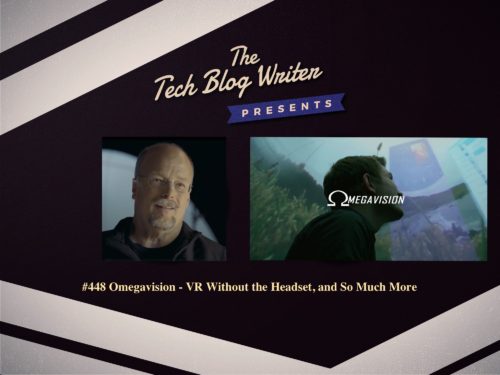 448: Omegavision – VR Without the Headset, and So Much More

By administrator January 25, 2018 No Comments

Every once in a while comes a new disruptive technology that changes everything. VR has stalled, the headsets are not bringing VR to the masses as promised. Step forward Omegavision which is VR without the headset, and so much more. Omegavision is essentially a VR system that allows you to work within the environment sitting at your desktop or standing. A system that will deliver immersive photography, CGI, and an immersive windows environment all on the same platform. 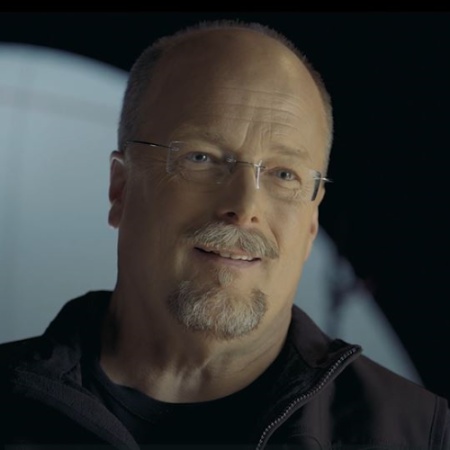 Raised as an artist, Frank has an inventive mind that first led to architectural studies at the University of Oregon, followed by a bachelor of science degree in engineering and construction management from Arizona State University. Currently the Vice President of construction for a significant developer in Portland Oregon and directing the design and construction of a 21 story luxury condominium as well as the development of a 6 story storage facility.

His passion for engineering has driven his studies of analytical geometry, crystallography, metallurgy and topology, and when he is not with his family you may often find him in his workshop tinkering with some new idea or invention. He is the sole patent owner of this groundbreaking Omegavision virtual reality system.