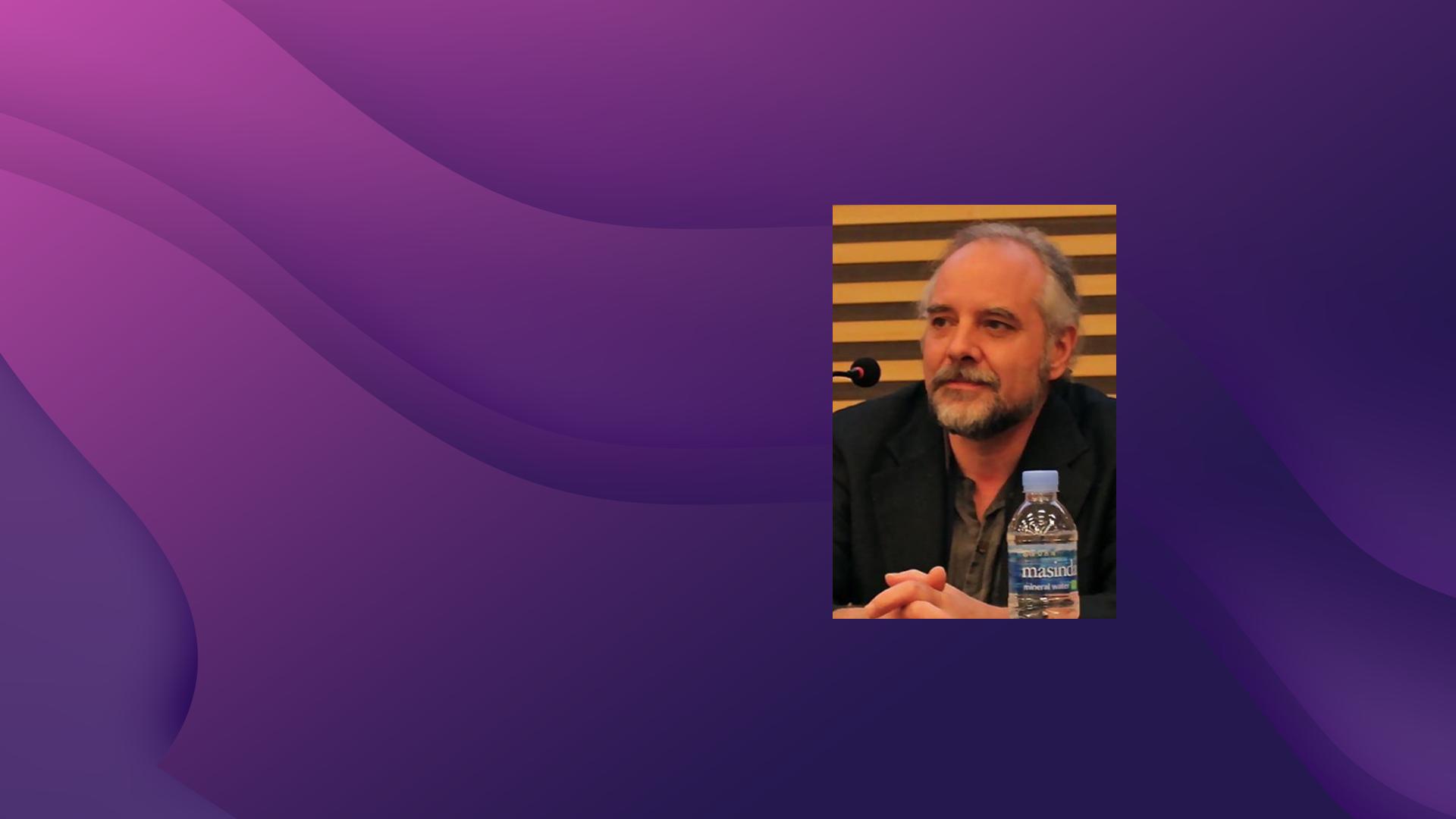 A team of NASA researchers seeking a new energy source for deep-space exploration missions recently revealed a method for triggering nuclear fusion in the space between the atoms of metal solid. I felt compelled to find out more.

Lawrence Forsley is a senior experimental physicist with NASA, a research fellow at the University of Texas, and CTO of Global Energy Corporation. During the past 45 years, he has worked with laser fusion, mirror fusion, tokamaks, modular bremsstrahlung sources, sonoluminescence, and bulk Pd/D electrolysis, and the patented co-deposition protocol. 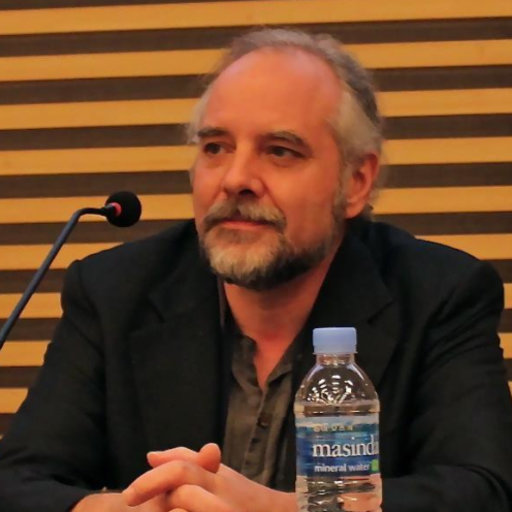 Lawrence specializes in temporally, spatially, and spectrally resolving infrared through gamma-ray energy photons, charged particles, and neutrons. He is an author or co-author of over 40 scientific papers and book chapters.

We discuss the methods to drive and monitor condensed matter nuclear reactions in industrial, US Navy, and NASA laboratories, with an eye toward a clean, energy-rich future. 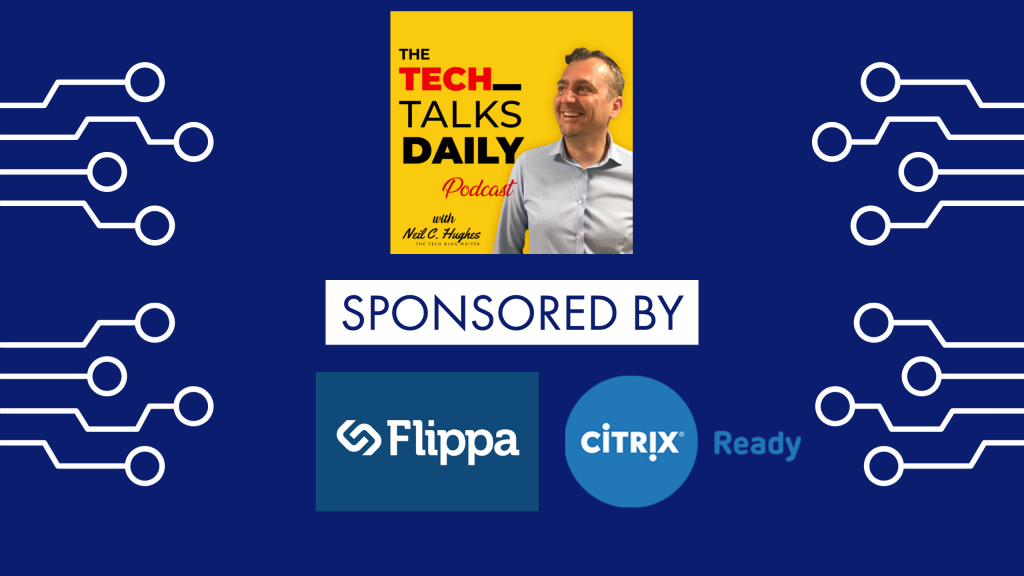