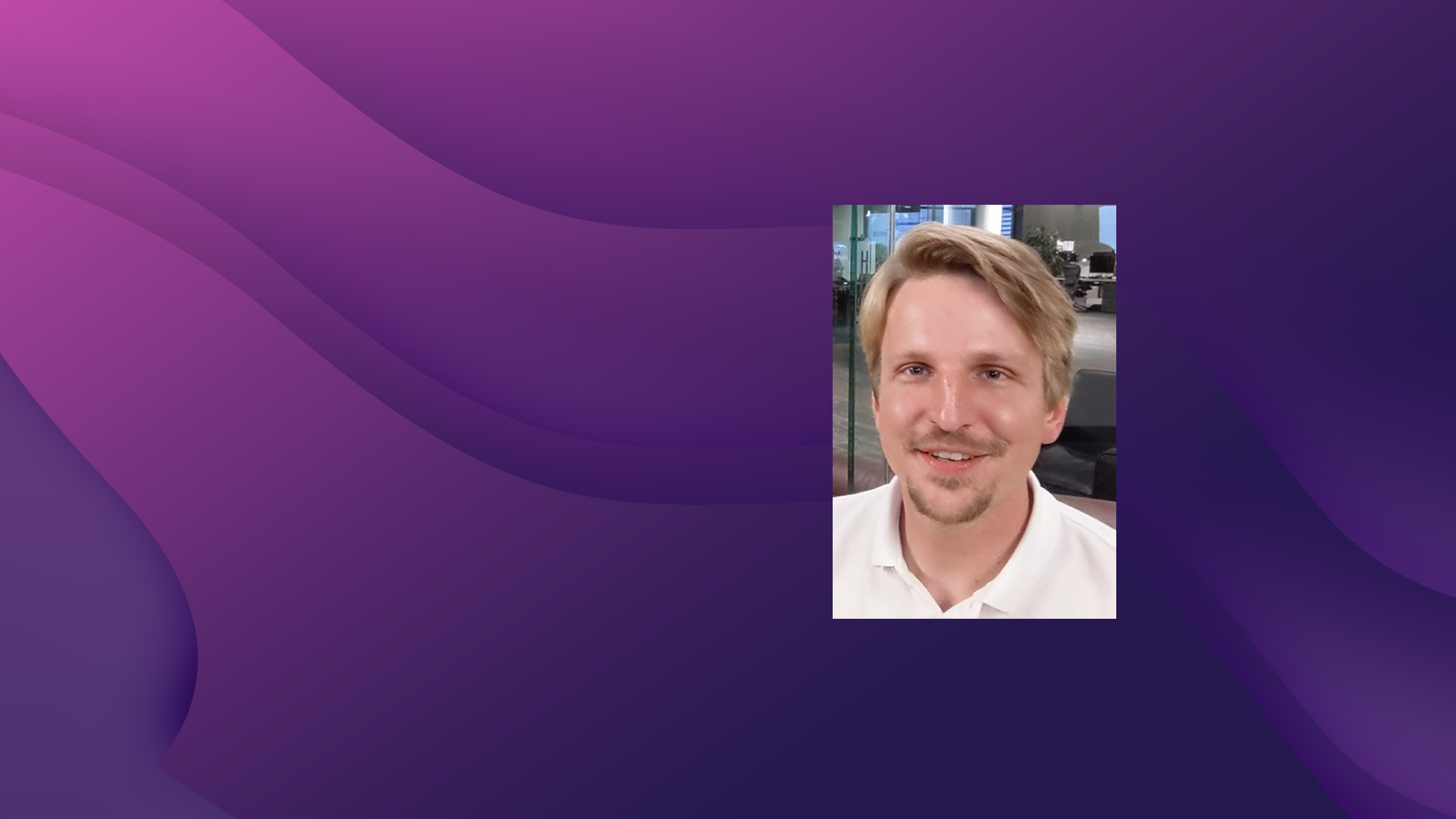 1824: What Sci-Fi Gets Wrong About Space Travel

By administrator December 28, 2021 No Comments

Whether it’s the concept of fold space in Dune, warp drive in Star Trek, or light speed in Star Wars, sci-fi creators and fans alike have always been intrigued by the idea of moving from one galaxy to another in the blink of an eye. Thanks to Hollywood, we associate the slow stretching of stars, streaks of particles drifting behind the exhaust pipes, and the silent rumble of engines with space ships – but what is the reality of space travel?

Daniel Bock, CEO & Co-Founder at Morpheus Space, joins me on Tech Talks Daily to dig into precisely what Hollywood gets wrong, how far off commercial space travel is, and what the industry needs to do not only to make it viable but to keep ESG at the core of it. 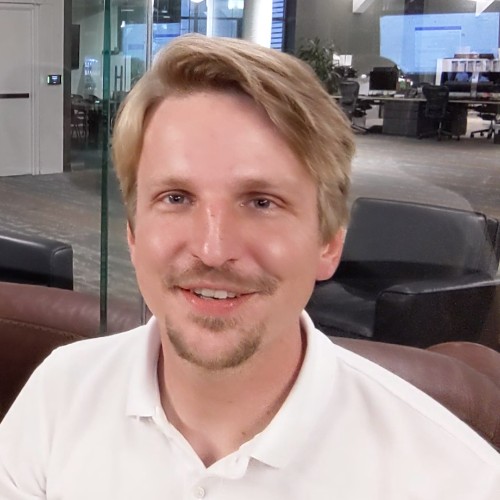 The space entrepreneur also shares his story and how he aims to enable a sustainable and safe future of our planet Earth by seeking new ventures and pushing boundaries. Morpheus Space is disrupting the NewSpace industry by introducing Agile Constellations, a fusion between advanced electric propulsion and Artificial Intelligence.

The solution package enables satellite service providers to operate entire constellations as one entity. Furthermore, with the support of its groundbreaking spacecraft electric propulsion systems, each satellite can perform countless orbital maneuvers, allowing the possibility of “objective first”​ mission planning with an automated trade-off.

All this provides the flexibility of satellite networks exploited by the A.I. to optimally morph the constellations to fulfill the user’s objectives, ranging from revisiting frequencies to observing moving POIs.