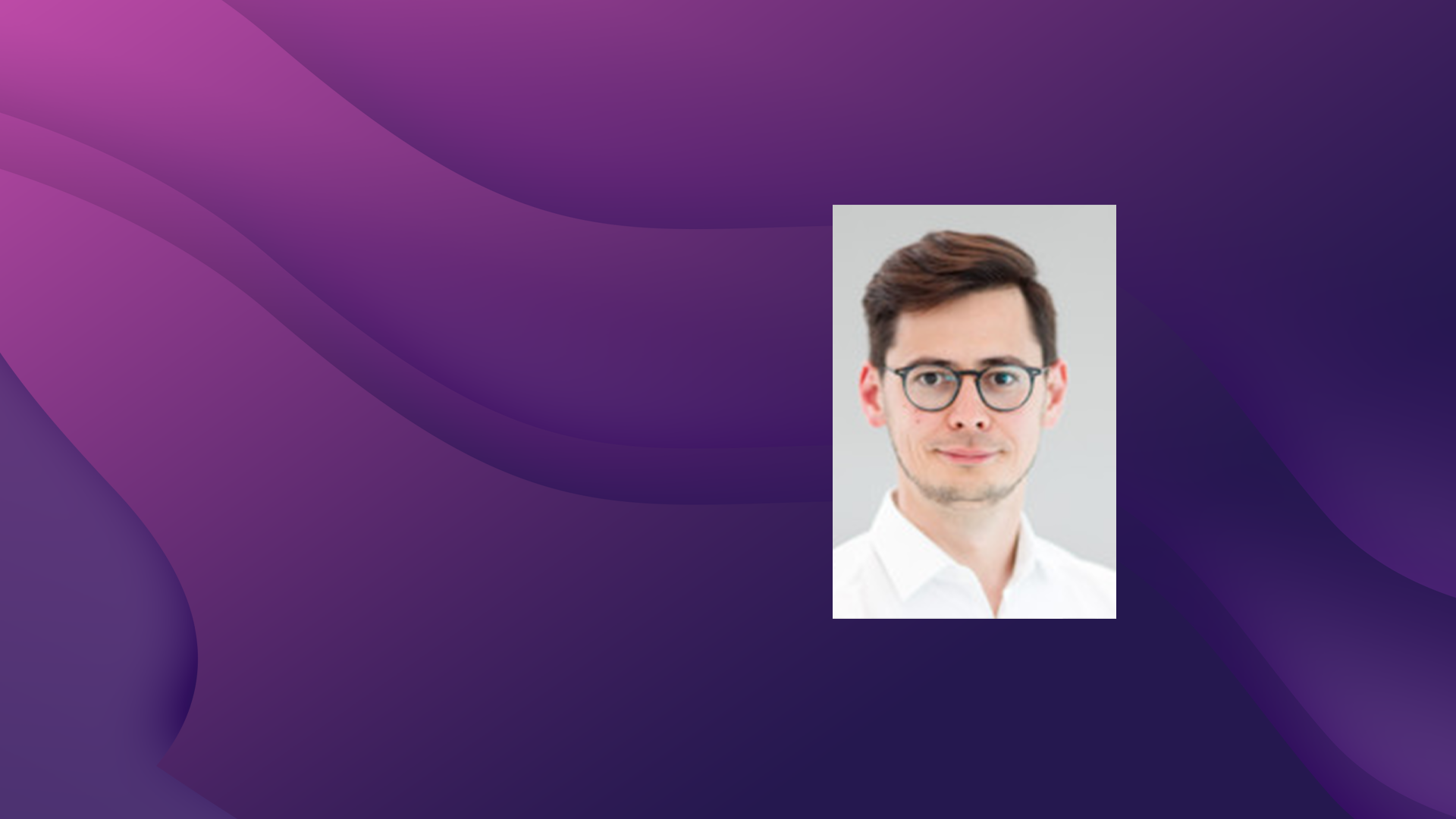 By administrator September 9, 2019 No Comments

Millo Appliances is a food-tech company on a mission to inspire the global community to adopt a healthier and more sustainable diet by developing innovative solutions for simple, enjoyable food preparation.

Founded in 2016, the company created the Millo blender, a smart, simple, and silent device. Millo is the blender reimagined and reinvented as a smart gadget for our busy lifestyles. Inspired by minimalist design and crafted with materials of the highest quality, Millo seamlessly blends into any environment, fitting in with other smart devices.

Its technology makes it three times quieter than the average blender and allows it to do things that other appliances can’t. Millo doesn’t need any buttons – it can be controlled from anywhere on its 360-degree, touch-sensitive surface, as well as via its own smartphone app. It is cordless, fully portable, and can make up to 10 smoothies on the go with just one charge.

Millo is powered by a brushless engine with an integrated magnetic coupling. This innovative technology, called AirDrive, was developed and patented by Millo’s Founder and CEO Ruslanas Trakselis, who was inspired to create it after seeing his daughter play with a toy with two dancers that were spun magnetically.

Ruslanas is an avid athlete who does a marathon and triathlon training in the early morning decided to reinvent the blender after becoming frustrated by the mess and noise caused by making his post-workout smoothie with a regular blender, which often woke up his family.

Millo Appliances has raised a total of €1.5 million in investment. Its Kickstarter campaign in 2017 raised over €100,000 and saw over 300 reservations for Millo in less than 30 days. Millo’s Founder and CEO Ruslanas Trakselis shares the startup story that began with an idea in Lithuania and has taken him to the show floor at IFA in Berlin.

On the 1st day at IFA Berlin Millo was also named as a winner of the prestigious IFA Product Technical Innovation Award. Learn more on today’s podcast.