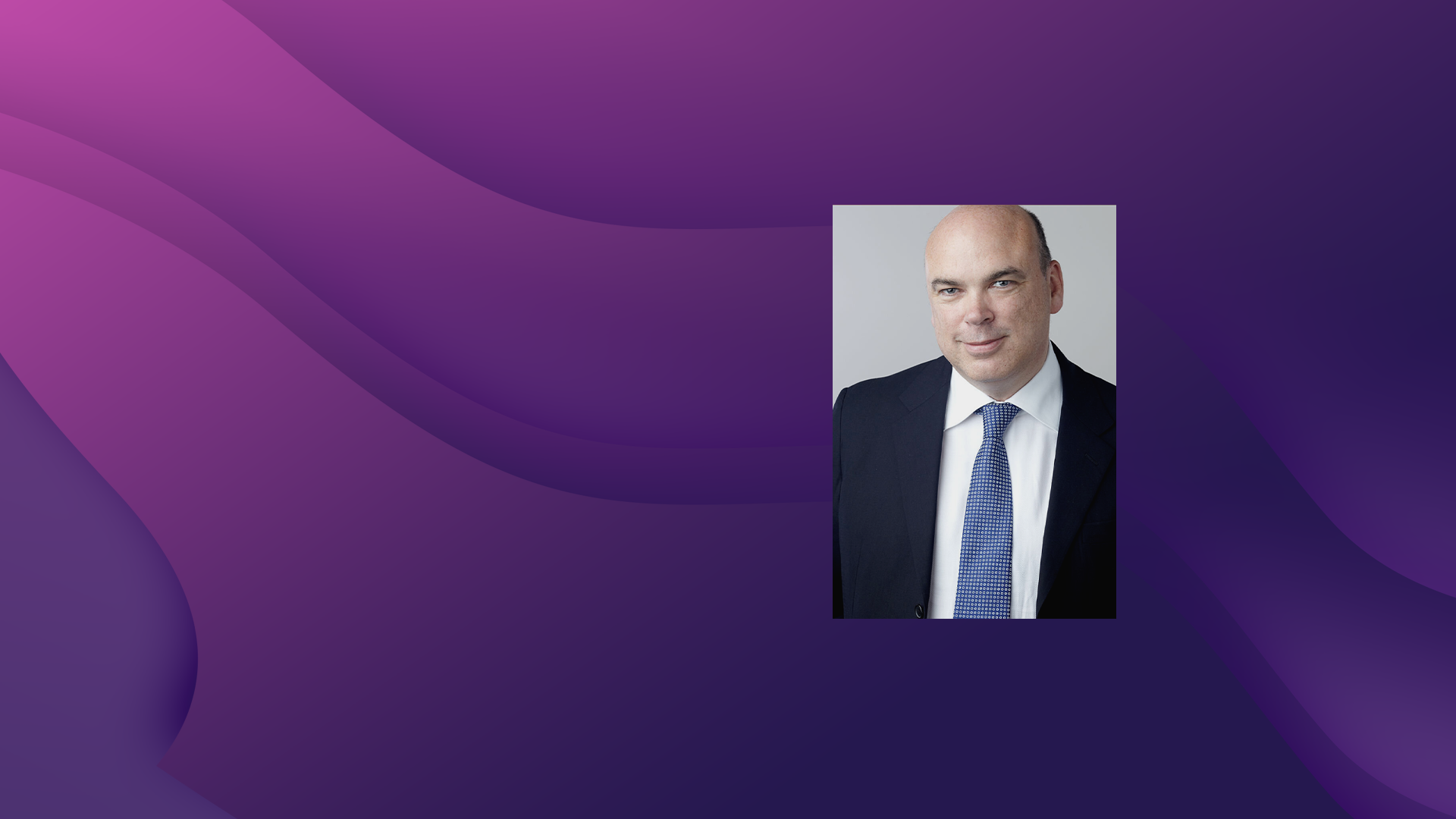 1609: Mike Lynch Shares His Story, and the Idea Behind Darktrace

By administrator June 1, 2021 No Comments

Mike Lynch shares his startup story, the idea behind Darktrace, and how we still need to get better at turning ideas in university seminar rooms into saleable products. As an investor and technologist, Mike also shares what sort of ideas and pitches he would like most want to see and how AI will change the legal industry. 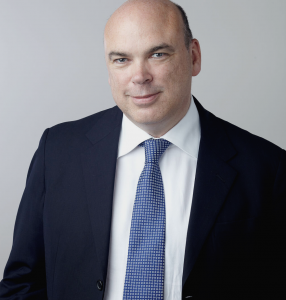 Dr. Mike Lynch OBE FREng FRS is a celebrated technologist, entrepreneur, and investor. Having founded and lead some of the UK’s most successful tech companies, including Autonomy, Blinkx, and Cambridge Neurodynamics, Mike then created Invoke Capital in 2012 to create and support world-leading fundamental tech businesses such as Darktrace and Luminance.

Referred to as the UK’s answer to Bill Gates, Mike read Natural Sciences at Cambridge University, where he also gained a Ph.D. and held a research fellowship in adaptive pattern recognition. He was awarded an OBE for Services to Enterprise in 2006, is a Fellow of the Royal Academy of Engineering and a Fellow of the Royal Society, and was elected to the Prime Minister’s Council for Science and Technology in 2011.