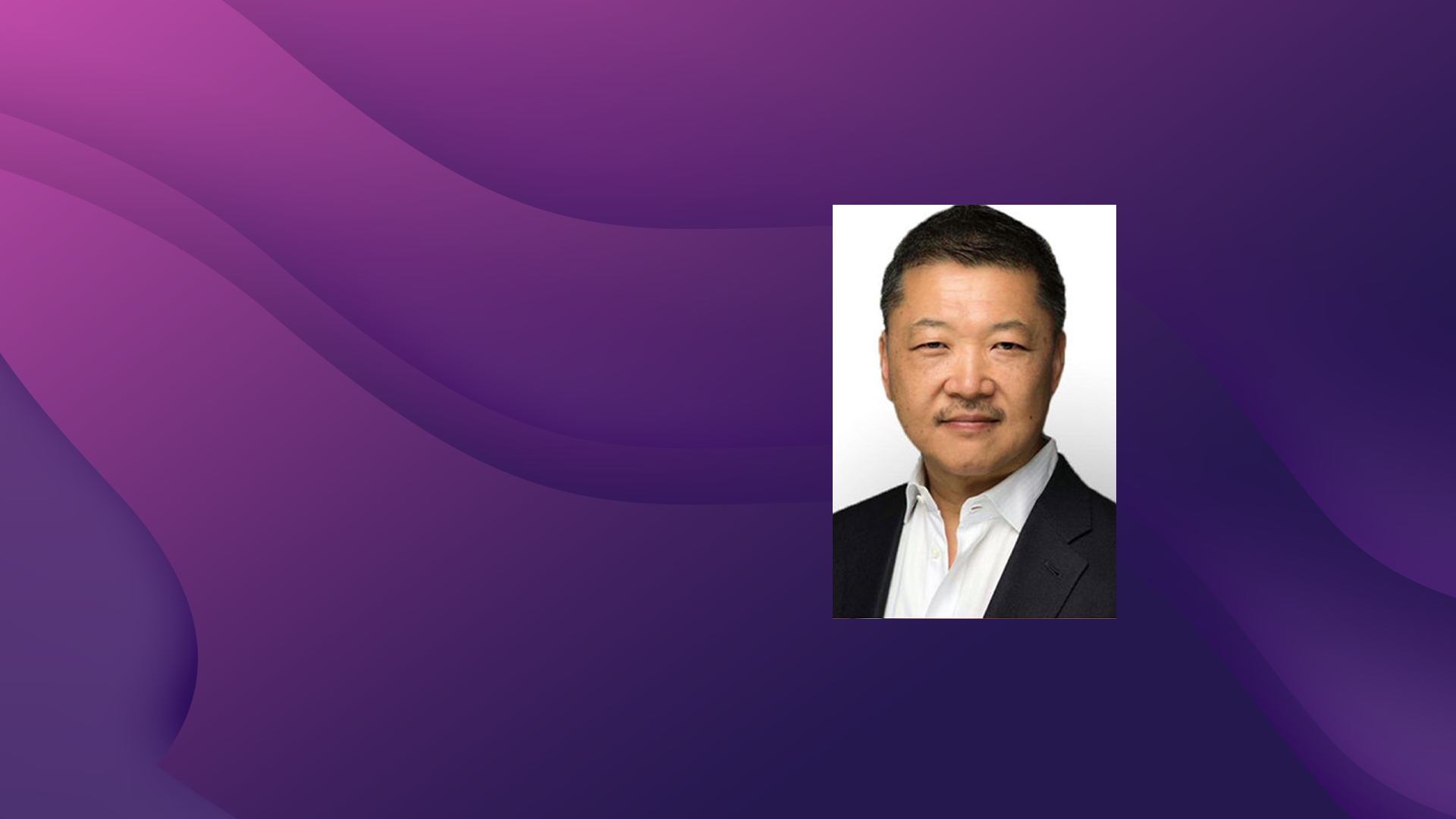 917: The Story Behind The World’s Largest Urban Innovation Hub

MaRS Discovery District is a not-for-profit corporation founded in Toronto, Ontario, Canada in 2000. Its stated goal is to commercialize publicly funded medical research and other technologies with the help of local private enterprises and as such is a public-private partnership. They support 1300+ startups working in cleantech, healthtech, fintech AI, and many more.

In the past couple of years, tech talent has surged from the US to Canada, thanks to welcoming immigration policies, world-class AI research institutions (like the Vector Institute), and government support. VC funding has followed – hitting record levels. MaRS CEO, Yung Wu, has played a big role in that transformation. He’s helped shepherd Toronto from being an afterthought in the tech world to a city known for innovation and diversity. 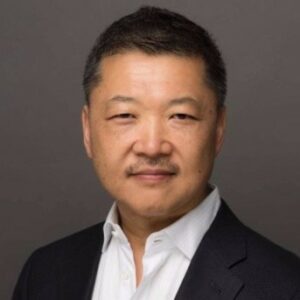 Beyond leading MaRS, Yung has an interesting background and has had a dynamic career. He’s an immigrant to Canada and a serial entrepreneur. He has created, led and directed private and public companies spanning a range of industries, including mobile analytics & big data, enterprise software, financial services and pharma. Yung has also been recognized as one of Canada’s Top 40 under 40 leaders.

On today’s podcast, MaRS CEO, Yung Wu joins me in a unique conversation that touches on the broader tech ecosystem. We also discuss what’s happening in Canada and how Yung’s own journey has informed his role today, leading one of the largest innovation hubs. 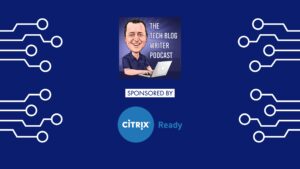