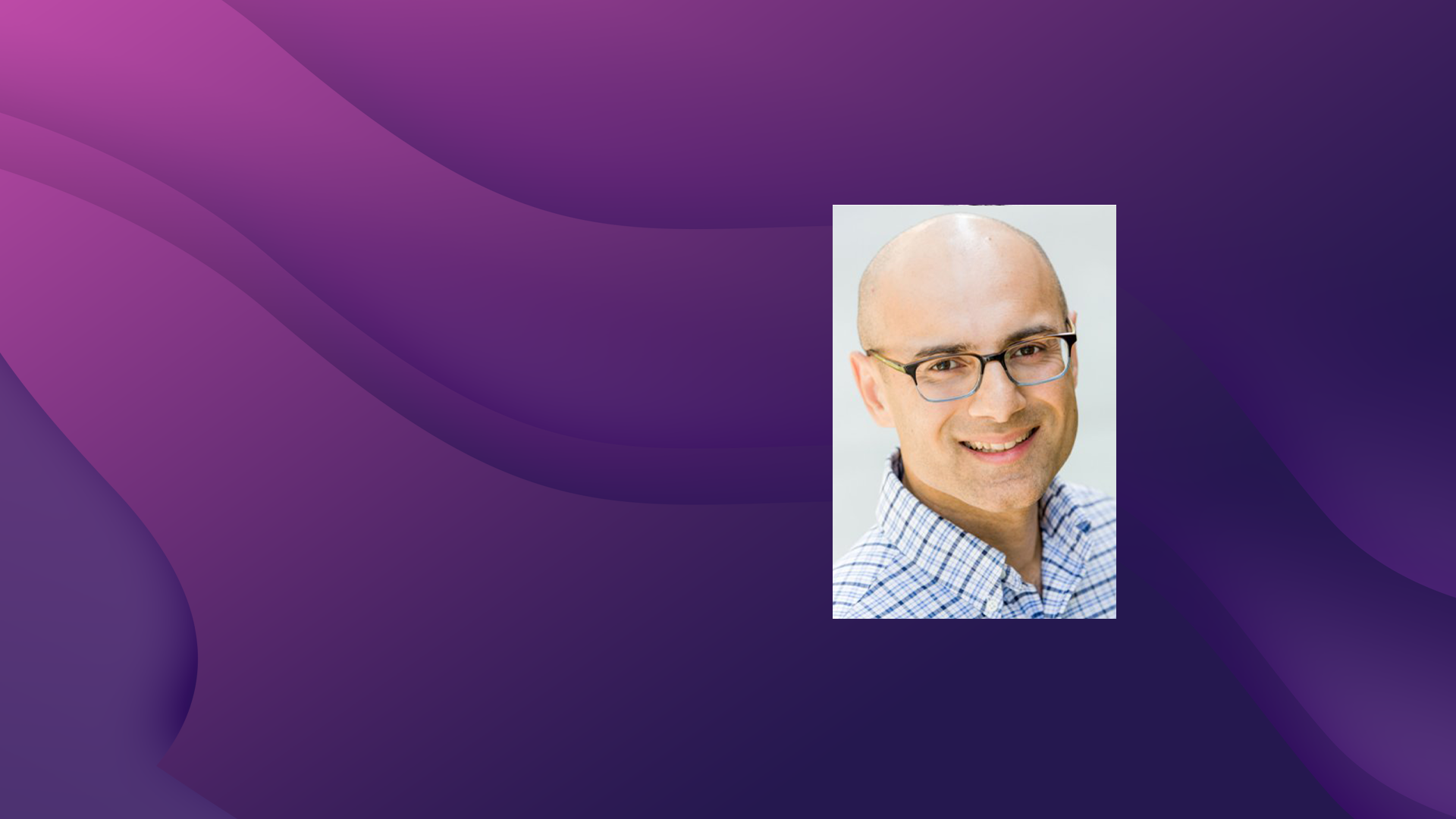 By administrator November 6, 2019 No Comments

Today’s guest is Akshay Bhargava, SVP at Malwarebytes, the $200M (US)/a year privately held cybersecurity company. Malwarebytes proactively has built its reputation on protecting people and businesses against dangerous threats such as malware, ransomware, and exploits that escape detection by traditional antivirus solutions.

Malwarebytes protects more than 60,000 businesses and millions of people worldwide, using AI and machine learning to catch new threats rapidly. Akshay is one of Silicon Valley’s most prominent experts on cybersecurity and related issues facing the world and believes that computer security is an individual right.

Under his leadership, Malwarebytes has created software based on anomaly detection and behavior matching that exceeds conventional antivirus programs to trip up hackers and block ransomware. We talk about the most significant threats in cybersecurity facing organizations today. But we also look at the risks that the average person needs to be concerned about. 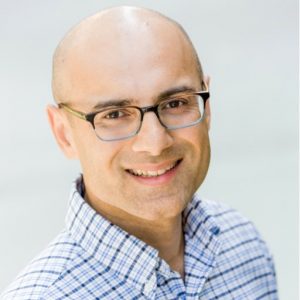 While Akshay works in a highly stressful field, he is one of the calmest and most focused people you’ll meet. He credits daily yoga and meditation. He says anyone can do it and, “Regular practice can make a profound impact on one’s mental, cognitive, and emotional intelligence, especially in today’s fast-paced and high-pressure environment.”

Back in my IT support days, Malwarebytes helped me remove malware from many machines over the years. This is just one of the reasons why I was so excited to speak with Akshay.