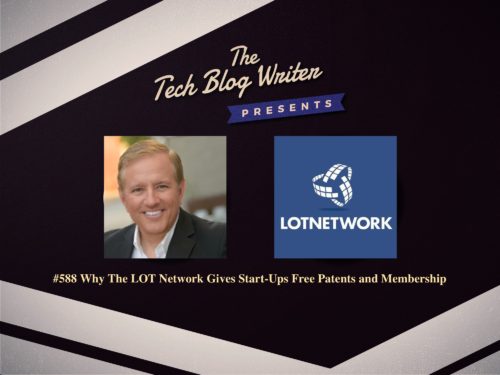 588: Why The LOT Network Gives Start-Ups Free Patents and Membership

LOT Network (short for License on Transfer) is an international network of companies designed to proactively address the risks and costs posed by Patent Assertion Entities (PAEs) and patent privateering. Its members represent a broad range of industries, including consumer products, automotive, cloud computing and financial services.

Members of the network have agreed to license their patents to the other members of LOT Network prior to transferring their patents to a third party outside the community. Having heard how patent trolls are starting to target the blockchain industry, I invited Ken Seddon back onto the show to talk about how they are protecting businesses against blood-sucking trolls that finding loopholes in patent laws and destroy an entire company.

Ken Seddon joined LOT in April of 2015, bringing over 20 years of experience managing all areas of intellectual property. Previously, Ken was with some of the largest patent holders in the world including Apple, Micron, Motorola, Intel and most recently as the Vice President of IP at ARM.

Ken drafted over 300 patent applications while at Motorola, Intel, and managed all US patent prosecution at Intel. As Chief IP Counsel of Numonyx which was later acquired by Micron, Ken led strategic IP Licensing for two years before moving to Apple. 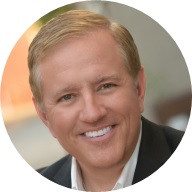 At Apple, Ken developed the IP strategy for future products and acquired and defended patents from PAE assertions. Ken then went on to be the VP of IP at ARM before being selected by the Board of Directors to be the first CEO of LOT Network.

Exactly 2 years ago today, I spoke with him about the effects of patent trolls. Fast forward 2 years, are these problems still there for tech startup founders? have their methods got more sophisticated or have Ken and his team ran them all the trolls out of town? Listen to our conversation to see what happened next and who the trolls are targetting now.