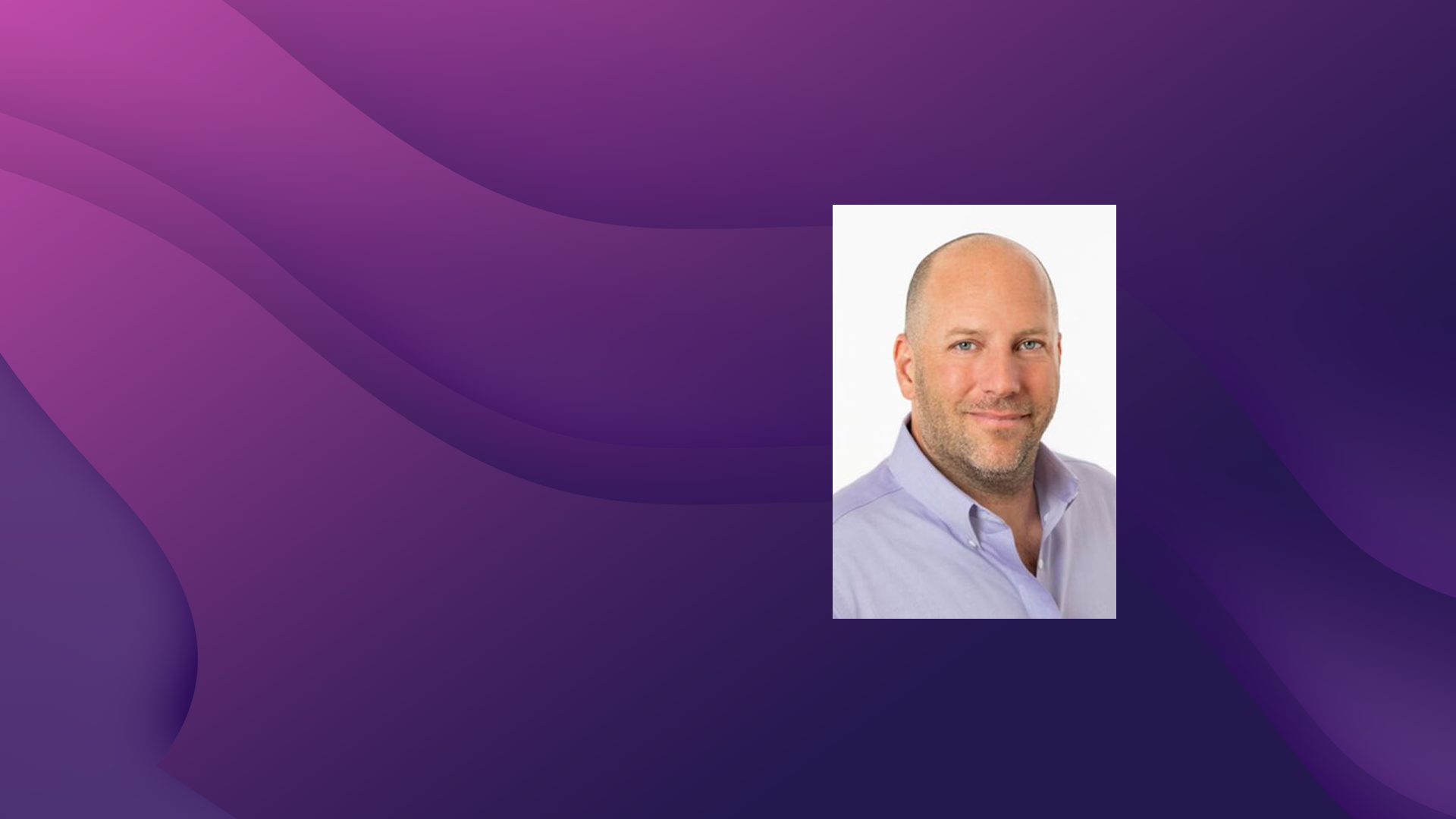 By administrator February 15, 2021 No Comments

LivePerson makes life easier for people and brands everywhere through trusted Conversational AI. Its conversational cloud platform empowers consumers to stop wasting time on hold or crawling through websites and message their favorite brands instead, just as they do with friends and family.

The company has 18,000 customers, including leading brands like HSBC, Orange, GM Financial, and The Home Depot. They use their conversational solutions to orchestrate humans and AI at scale and create a convenient, deeply personal relationship — a conversational relationship — with their millions of consumers. LivePerson was also named to Fast Company’s World’s Most Innovative Companies list in 2020 and is a founding member of EqualAI.

Alex Spinelli joins me in a conversation about all things AI. We discuss the potential AI backlash, and people will respond as we move into and past the through of disillusionment part of the hype cycle. I also learn more about how AI made it possible to get to this critical moment of the first COVID vaccinations and what we can expect next for the healthcare industry. 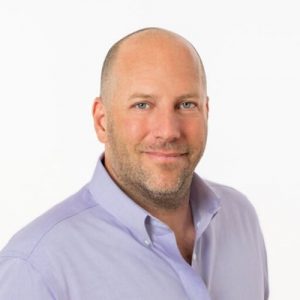 We also discuss why AI ethics and fighting bias in decision-making is more critical than ever. Alex shares insights on the tools and technologies that will finally be put in place to fight this bias, going further than just standards and talk.

Alex Spinelli leads the technology organization at LivePerson, overseeing all R&D globally. Before LivePerson, he was global head of Alexa OS for Amazon, running a large, distributed team of developers around the world, and leading the development of the core software systems and capabilities that underpin the Alexa platform.

Before joining Amazon, Alex served as CTO of McCann Worldgroup — one of the world’s largest marketing organizations with 24,000 staff across more than 100 countries — and CTO for North America and Asia-Pacific at AXA Technologies, where he built large-scale grid computing for predictive modeling. At Thomson Reuters, he oversaw product and technology for news and media, including real-time, AI-driven news curation for financial professionals.

Alex has also held executive technology leadership positions at TheStreet.com and MTV Networks as CTO of Comedy Central. Alex started his career as an engineer in New York City, working on real-time data feeds. He has an MBA from Duke University.