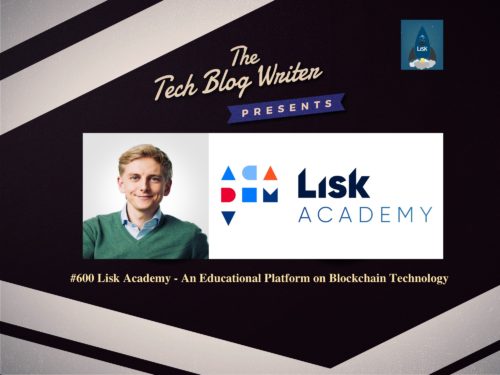 By administrator August 8, 2018 No Comments

The most recent quarterly index from Upwork, identified blockchain development as the most highly coveted skill in the freelance job market, growing more than 6000% since Q1 last year. However, the sudden spike in blockchain jobs comes at a time when blockchain education offerings are still quite limited, creating a chasm between supply and demand for proficient blockchain developers. 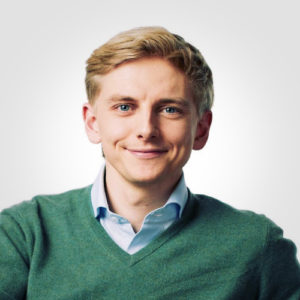 Thomas Schouten, Head of Marketing at Lisk talks about how the team at Lisk has worked tirelessly to make this a reality due to their firm belief that blockchain will be generation-defining technology for making the world a more transparent, efficient and fairer place and we would like everyone to benefit from its immense potential. We also discuss how the Lisk Academy is aiming to make blockchain accessible to everyone with simplified guides on blockchain development, use-cases, how-to video tutorials, and an array of additional information.

In making blockchain education interactive and enjoyable, removing obstacles to its integration into the broader economy, and by introducing its benefits and potential use-cases to the world at large, the Lisk Academy is aiming to facilitate the faster adoption of blockchain by the general public. We also discuss the exciting road ahead for Lisk and the long-awaited introduction of Lisk Mobile.