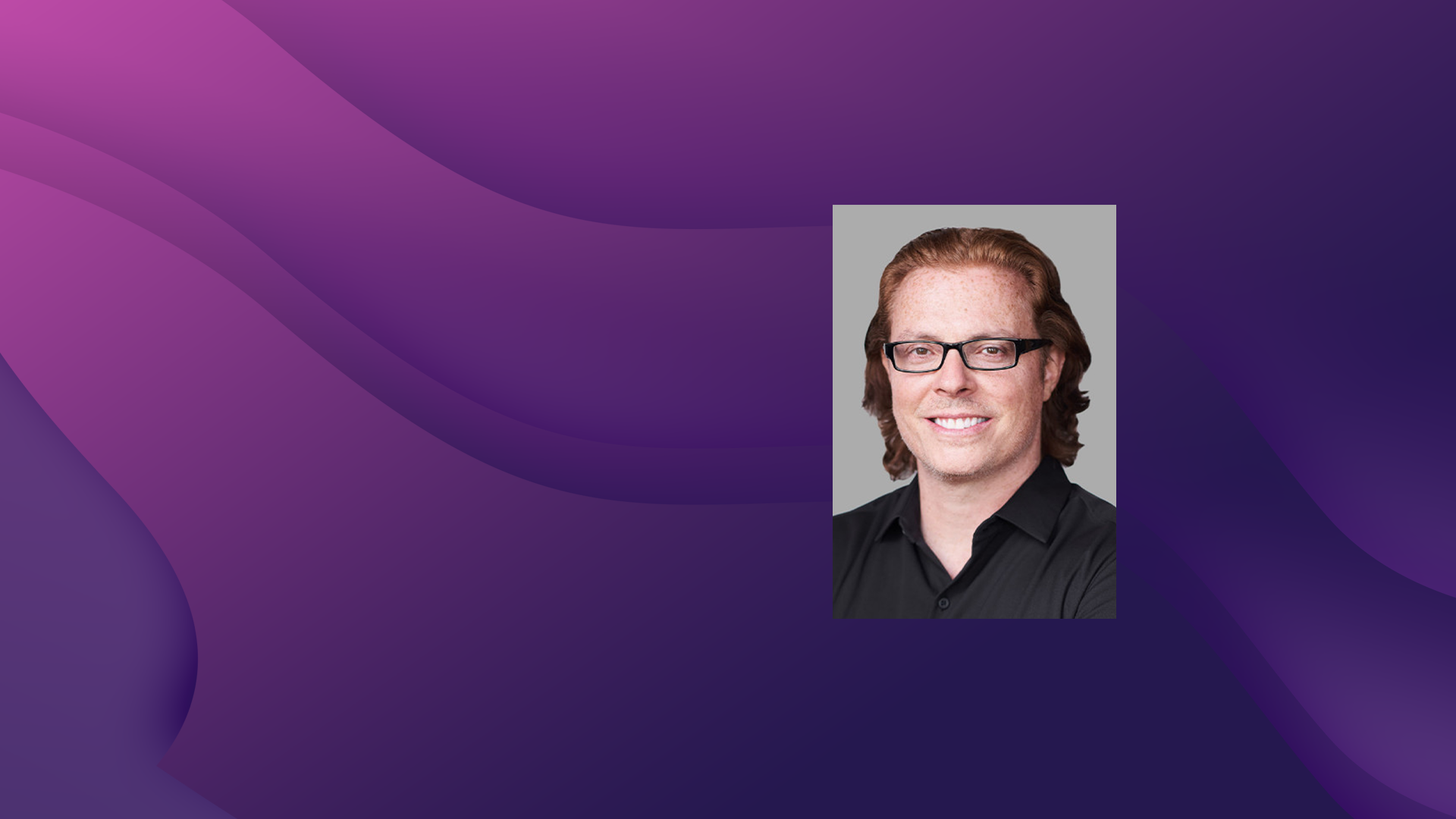 By administrator October 28, 2019 No Comments

For the third consecutive year, small and medium-sized businesses (SMBs) have reported a significant increase in targeted cybersecurity breaches. A newly released global survey sponsored by Keeper Security found that attacks against the U.S., U.K., and European companies are growing in both frequency and sophistication.

Further, nearly half (45%) of the 2,000 respondents described their organization’s IT posture as ineffective, with 39% reporting they have no incident response plan in place.

The 2019 Global State of Cybersecurity in Small and Medium-Sized Businesses report underscores growing cybersecurity concerns best illustrated through the year-over-year trends dating back to 2016. The survey, commissioned by Keeper Security, measured responses from 2,391 IT and IT security practitioners in the U.S., U.K., DACH, Benelux, and Scandinavian.

“Cybercriminals are continuing to evolve their attacks with more sophisticated tactics, and companies of all sizes are in their crosshairs,” said Dr. Larry Ponemon, chairman and founder, The Ponemon Institute. “More businesses are experiencing highly-targeted, sophisticated, and severe cyberattacks than ever before, yet the results of our study show they aren’t doing enough to close the gap,” said Darren Guccione, CEO, and co-founder of Keeper Security. 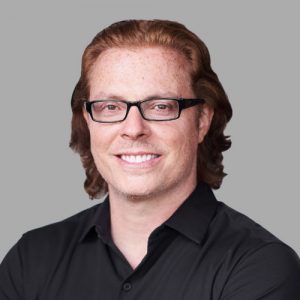 “We sponsor this annual research with Ponemon because we want SMBs to understand that no target is too small for cybercriminals, and it’s not enough to simply be aware of the cyber threats that exist. It’s critical that these businesses take the next step toward cybersecurity preparedness and get a strong prevention strategy in place.”

Continue the conversation with Neil Hughes, Darren Guccione, and Larry Ponemon for an informative webinar where you’ll learn about the biggest threats to SMEs in EMEA and the three easy actions you can take to protect your company.

3 Ways to protect your SMB from Cyberthreats