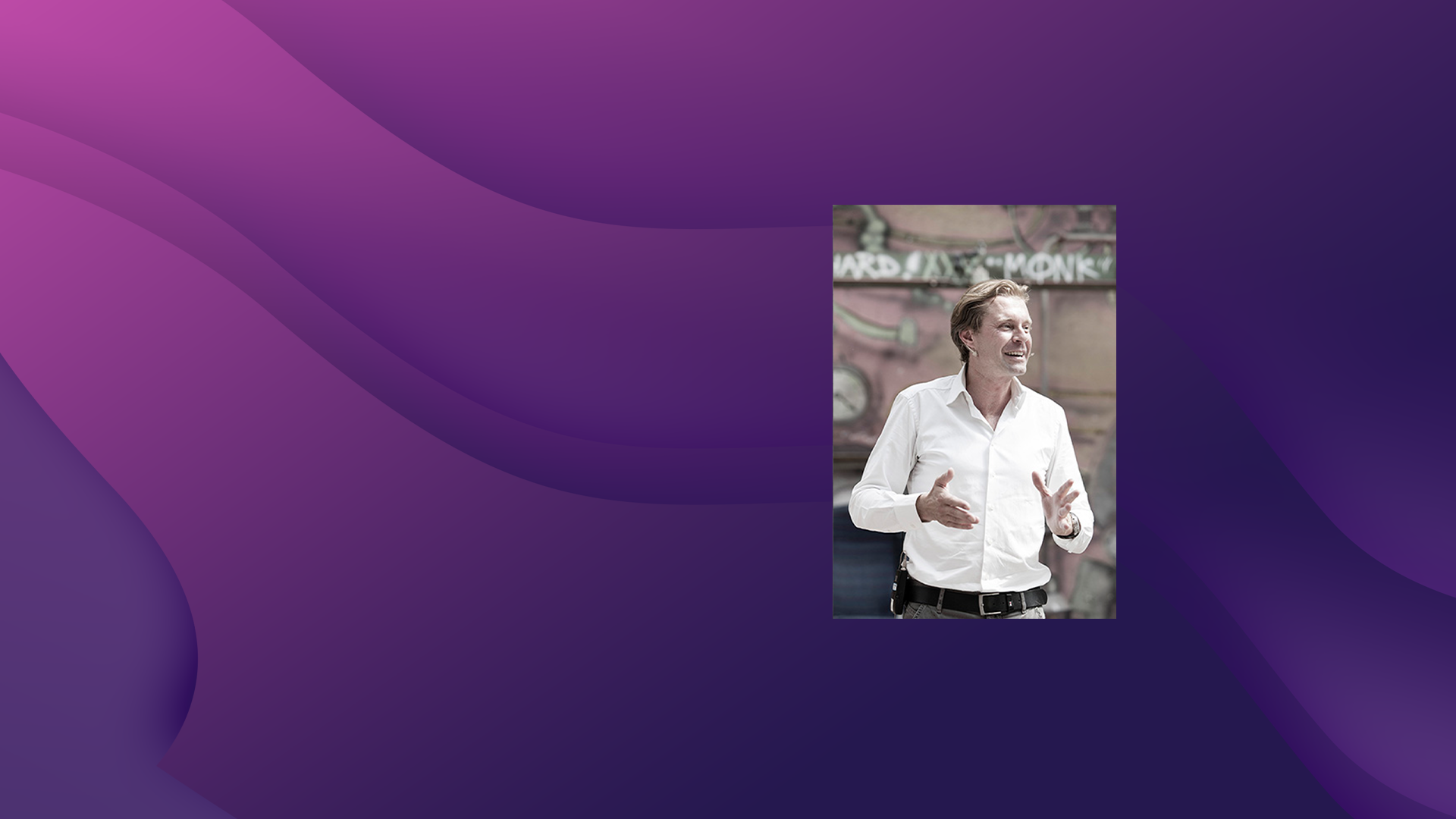 1004: Joost Rigter – What The World Looks Like Without Seeing

By administrator October 28, 2019 No Comments

I recently witnessed a beautiful way to end the MagentoLive event in Amsterdam. Joost Rigter helped 2,000 attendees see what the world looks like without seeing, if only for a short time, and learn to adapt to change. Learn how approaching blindness lead to new opportunities and help to show people their opportunities instead of limitations.

How do you deal with technological and transformational change? How do you find light in the dark? How do courage, humour, acceptance and self-confidence ensure that obstacles are actually much smaller than they seem?

Joost Rigter takes audiences on a journey with him during his lecture and shows you in a quite literal sense. Because, ‘there is always just a light switch somewhere’, according to Joost. Joost Rigter’s vision is an eye-opener, his lectures an experience and a source of inspiration.

Joost is a true optimist and is anything but afraid. He did not have a particular goal in mind, but due to his approaching blindness he gradually discovered new opportunities. This occurred when he was confronted with himself in the dark. There, he learned to look beyond his limitations and discovered what he is capable of: help people to see their opportunities instead of limitations. Help people to feel confidence instead of fear.

This explains Joost’s popularity as a speaker for the world of business, both nationally and internationally. From Shell to Walt Disney, from Deloitte to KLM and from the UWV to ABN AMRO, his story suits every company. 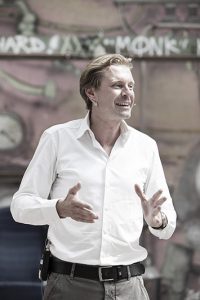 Until the age of 26, Joost Rigter could see. Today he only sees 0.8 percent. A rare eye disease made Joost almost blind within ten years. It meant a complete turnaround, nothing would be the same anymore. But is life less beautiful now? Absolutely not, according to Joost. Different, but also very beautiful. This fact is at the heart of Joost Rigter’s lectures. A unique, but very recognizable story about change.