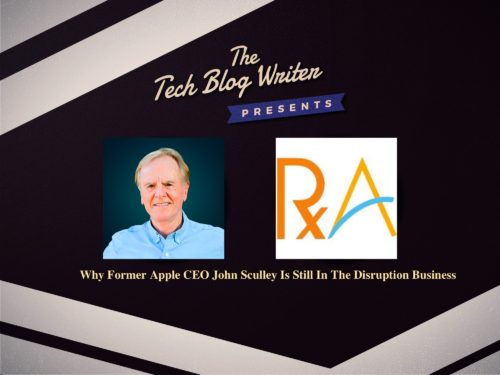 470: Why Former Apple CEO John Sculley Is Still In The Disruption Business

John Sculley is one of America’s best-known business leaders, with one foot in the storied history of Apple technology and the other planted firmly in 21st-century innovations that change the way the world does business. If the legend is to be believed, Steve Jobs walked up to the head of Pepsi, in the eighties and said the immortal line, “Do you want to sell sugar water for the rest of your life, or do you want to come with me and change the world?” The rest, as they say, is history.

In his ten years as Apple CEO, he worked together with Steve Jobs to launch the Macintosh computer, desktop publishing, and the first multimedia computers. By the end of his decade as Apple CEO, the Mac had become the largest selling PC in the world and Apple’s revenue had grown over 1000%.

However, I don’t want to focus too much on his past because much of it has been documented already. Drawing upon many years of experience as a corporate executive, investor, entrepreneur, mentor, and rainmaker, Sculley has become a sought-after global advisor helping experienced entrepreneurs build a new generation of transformative companies. 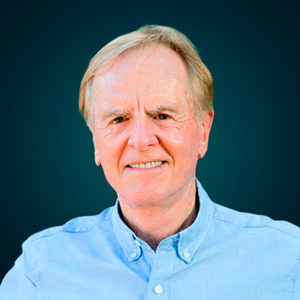 I invited John on to my podcast to talk about what inspired him on his journey, what he learned along the way, how he is trying to make a difference now, what advice he can offer listeners today and of course what it felt like having Jeff Daniels play him in an Aaron Sorkin movie.

We discuss how his time at Apple led to his current role as a disruptor in the healthcare industry and the future of disruption in the industry. Sculley also talks about what the role of AI will have in healthcare in the future and how he believes healthcare is his “noble cause” while also and revealing an insightful anecdote about Steve Wozniak, Bill Gates and Steve Jobs.