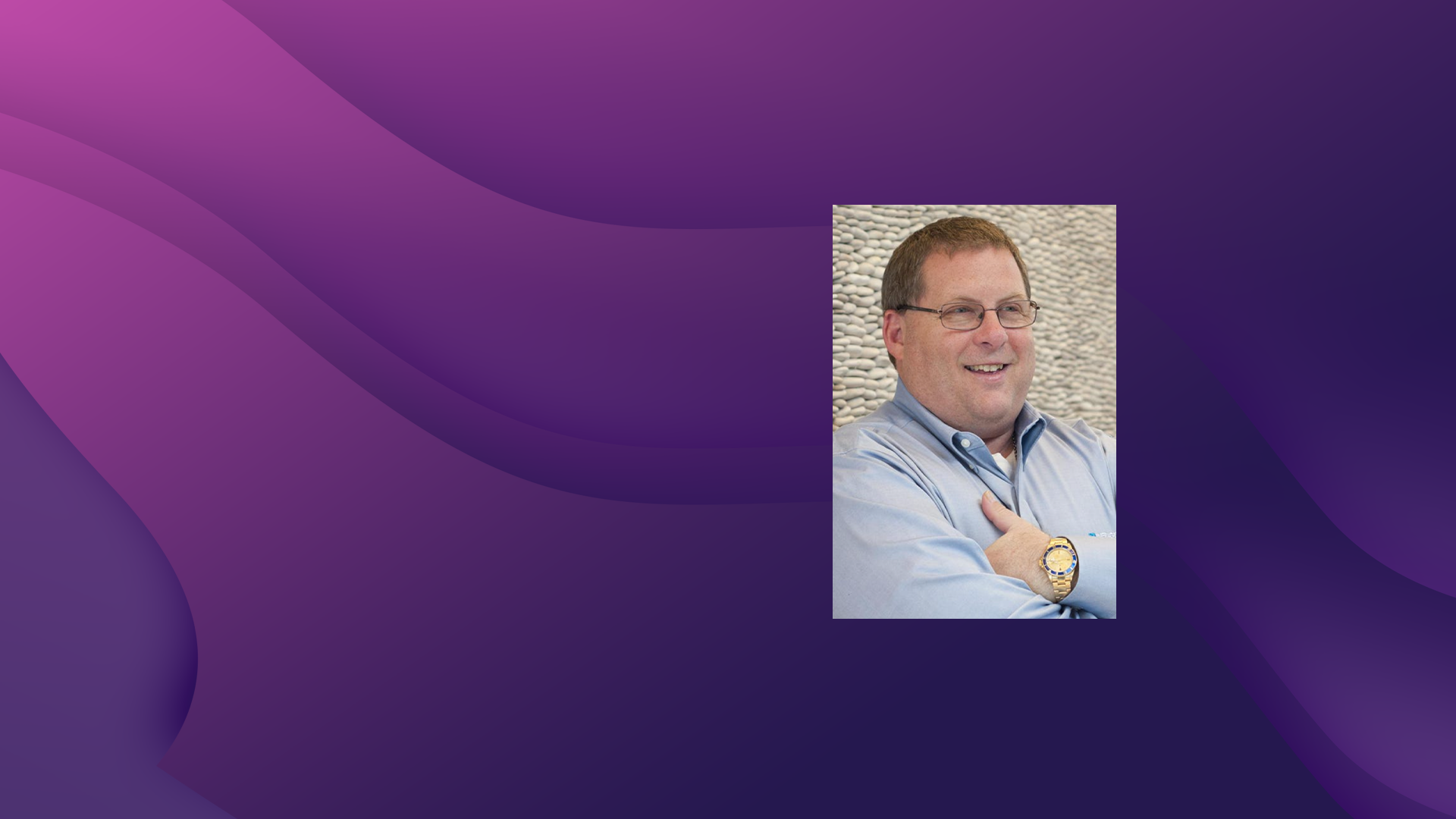 By administrator October 9, 2021 No Comments

Dean Guida officially launched enterprise software company Infragistics in 1989 when his small start-up of 10 people went head to head against Microsoft for a $300k deal with Philadelphia Conrail—and won.

Dean has since scaled the company to 250 employees across six countries, including a 75,000 square foot headquarters in New Jersey, without accepting outside funding. As a result, the company now boasts a client roster that includes 100% of the S&P 500, including Intuit, Exxon, and Morgan Stanley. And this year, Dean launched Infragistics’ $50M Innovation Fund and Lab to encourage entrepreneurism within his own company. 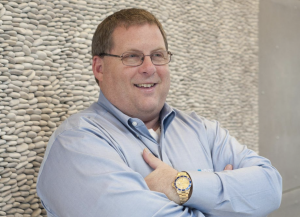 Dean joins me on the Tech Talks Daily Podcast to share his entrepreneurial journey and how he has navigated Infragistics through its 30+ years in the tech space. Infragistics has thrived through major economic recessions, tech bubbles, and bursts. Dean reveals how the company survived – and saw success –during even the most challenging times.

Dean also shares why he never accepted outside funding and how he bootstrapped Infragistics to, the multi-million dollar global company today, without ever taking VC funding. We also discuss how their Innovation Fund works and creates freedom for internal inventors to experiment with innovations beyond its core UI/UX products without an immediate need to generate revenue.