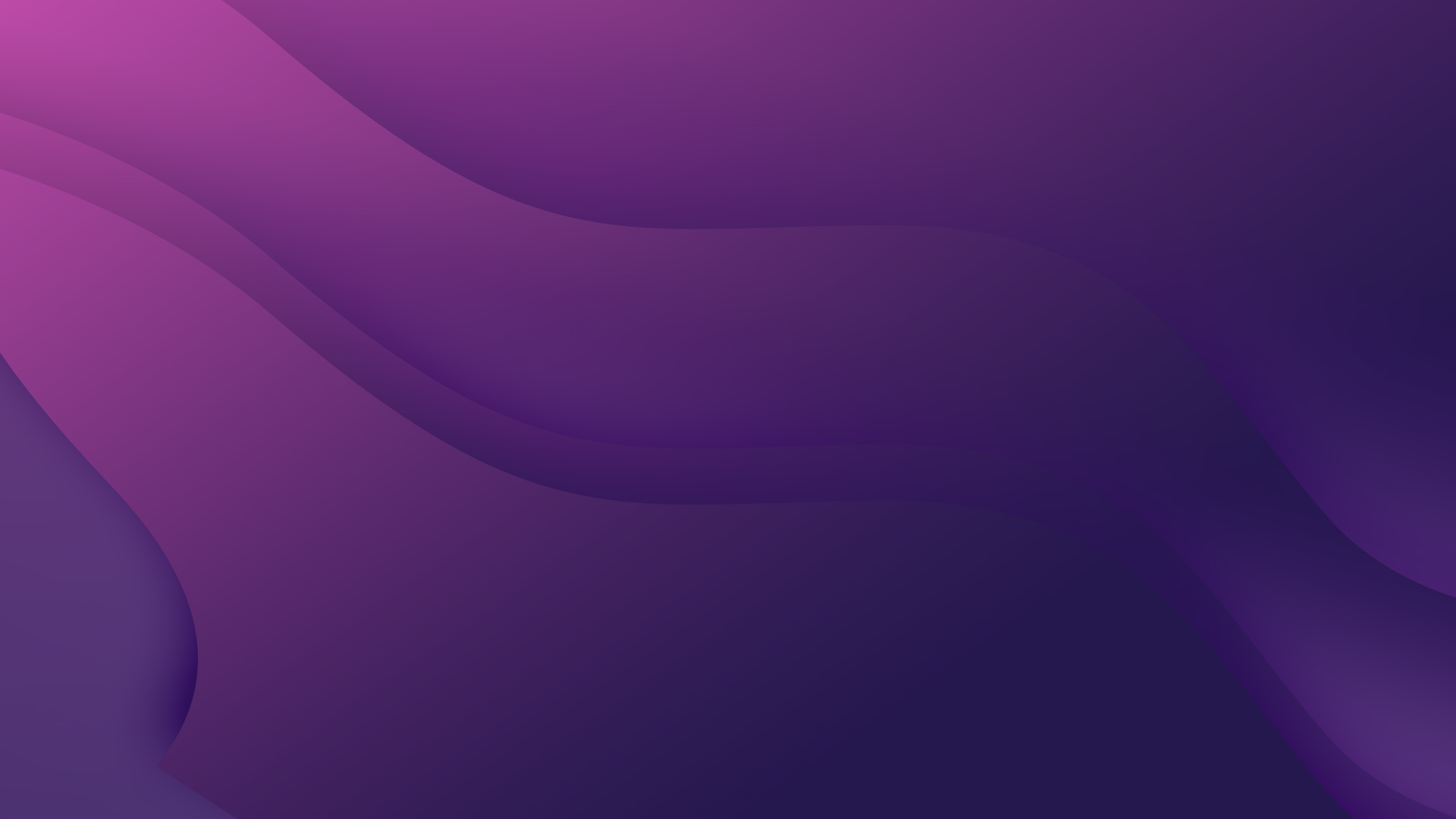 Voice, Artificial Intelligence and 5G Steal The Show At IFA 2019

On the way to the Huawei keynote at IFA 2019 in Berlin, there was an image of Albert Einstein, and the following misquote, “If the fact’s don’t fit the theory, change the facts.” I found myself wondering if this was a subtle dig at Ivanka Trump? The president’s daughter was famously mocked a few years ago for changing the facts herself. 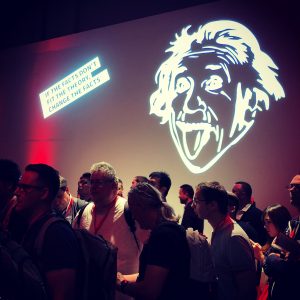 As I removed my tin foil hat, “Radio” by Rammstein was then played to an eager room of techies. Before introducing Huawei, CEO Richard Yu, IFA Director Jens Heithecken, reminded the audience that IFA was born as a fair for broadcasting radios.

Could Huawei be the victim of a conspiracy? Whichever side of the fence you sit, everyone in the room would agree that tech trade wars are the real enemy of innovation. Although decades have passed since we were excited by broadcasting radios, the need for a free press is every bit as relevant today as it once was. Especially with the fake news debate raging in all corners of the world.

Heithecken further hammered home the point by saying, “This Rammstein song is a reminder of the importance of good media and their ability to shape societies.” But this was a tech event showcasing innovation, not politics, and maybe we should be talking about the fact that Huawei is outspending Apple with an R&D budget of $15.3 billion. 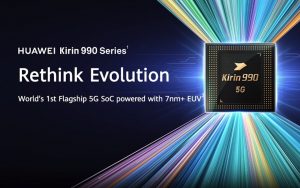 Huawei proudly declared that its Kirin 990 5G processor is currently the most powerful available on the market. Boasting 10.3bn transistors, 2.3Gbps download speeds, and a 16-core GPU, the new processor will introduce gains in AI and 5G performance to the Mate 30 and Mate 30 Pro that will be launching in Munich on September 19th. In short, the phone in your pocket is about to get much more powerful.

While wandering the show floor, I also caught up with Millo’s Founder and CEO Ruslanas Trakselis, who won the prestigious IFA Product Technical Innovation Award for Millo. He talks about how Millo is a blender reimagined and reinvented as a smart gadget for our busy lifestyles.

Another big hit for me at IFA 2019 was the Jabra Elite 75t that thankfully don’t make you look like you have an electric toothbrush head sticking out of your ear. The Elite 75t is specifically designed to provide enhanced comfort through its optimal earbud shape and size.

The earbuds have been extensively tested for a secure fit, so users can be confident that the earbuds will stay put. Perfect for someone like me who cannot run more than a few feet without my Apple Earbuds falling out of my ears.

Taking it one step further, Jabra also collated valuable insights on user needs and preferences to determine the primary barriers to a true wireless experience. Jabra is also seeking to address consumer demand for more battery life, better fit, and ease of connectivity with the newest addition to the Elite range. 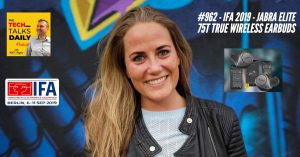 After swinging by the Jabra show booth at IFA 2019, I invited Tanni Toft from Jabra onto my daily tech podcast to learn more about how they listened to customer feedback to innovate and create a unique true wireless experience.

There were thousands of other products that all delivered the same message. Everything was toasters, dishwashers, ovens, refrigerators, hoovers, and even closets will be connected to the internet. Switching on your lights, heating, or home entertainment with your voice was just the beginning.

Connected living is already here, and the speed of technological change is about to hit breakneck speed. Buckle up and hold on tight, things are about to get very interesting.

Bespoke refrigerators that capture shelfies of what is inside your fridge, duel connected ovens, An AirDresser that steams your clothes whilst you sleep and that’s just from #SamsungIFA2019 Connected living is almost here.
#IFA2019 pic.twitter.com/X2oN7HRc90